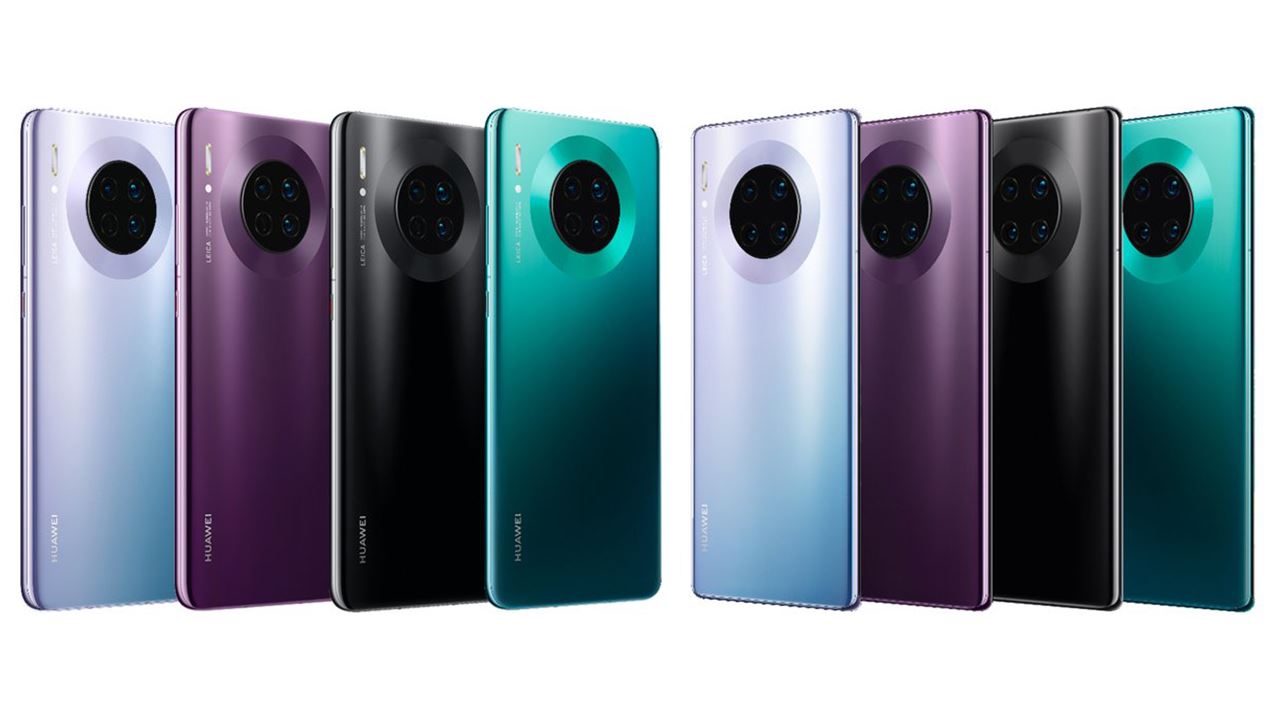 
Huawei is about debut its new Mate 30 series devices on September 19 in Munich, Germany. And ahead of its official unveiling, a well-known industry analyst has predicted the sales of the flagship lineup for this year.

Ming-Chi Kuo, an analyst at TF International Security said, about 70% of Huawei’s high-end smartphones are shipping to the Chinese market. So, we can still expect Mate 30 series demand and as the analyst has estimated to ship around 20 million units in the second half of 2019.

This figure is quite huge in terms of unit shipment and nearly possible with the help of Chinese consumers due to their patriotism towards the company.

However, After the Android controversy, Huawei must have to face the challenge to launch these new devices in the European region, a market that counts as the company’s global reach.

According to the recent information, Huawei Mate 30 series will be powered by Kirin 990 series processors. In terms of photography, the series has quad cameras including dual 40 dual main camera setup and there are also new improvements in the design.