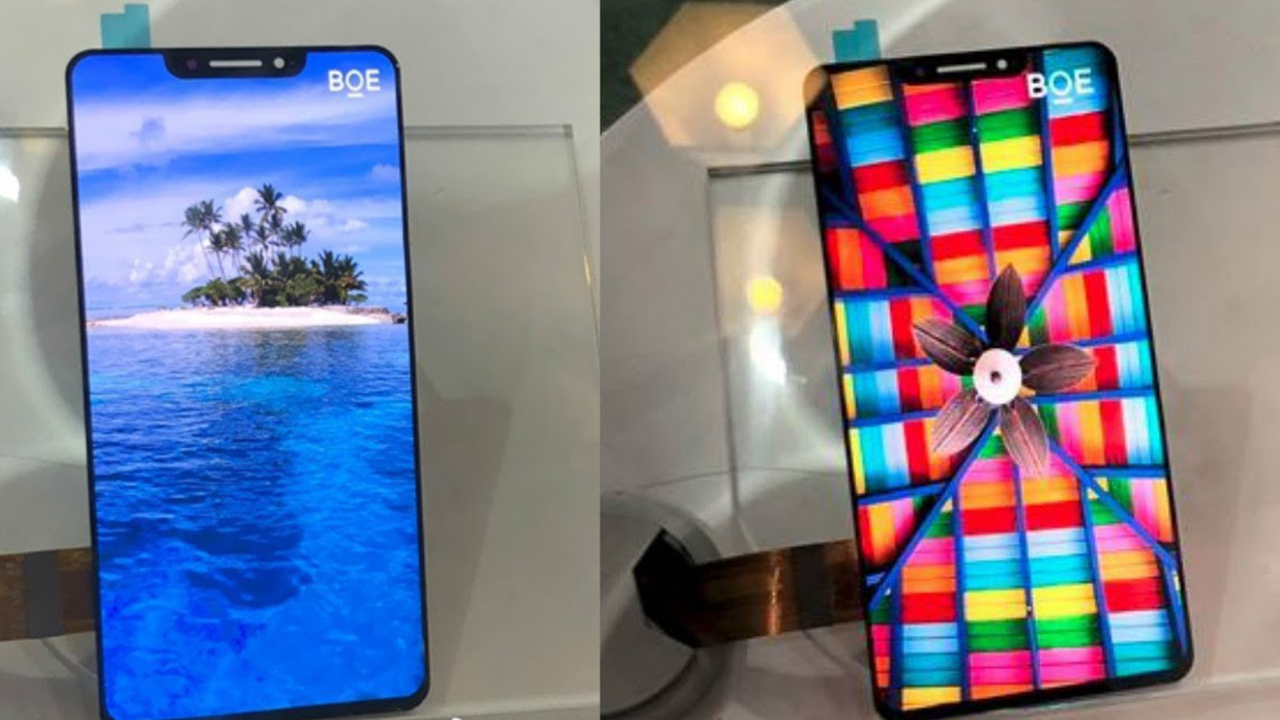 According to the Korean media ETnews, There is no exact news on the number of supplies of these display panels but mass production is scheduled to start from this month. The Mate 20 Pro is scheduled to be launched in the second half of this year.

BOE supplies the OLEDs panel that is less cheap than Samsung and LG. Now Huawei made its mind to adopt BOE’s OLED and to be featured in its upcoming Mate-series flagship. Mate series is a product line that Huawei stands for the premium market, that’s why the company chooses to go with the OLED display.

Previously, the Korean media had reported that Huawei has purchased 6.9-inch OLED screens from Samsung in large quantities, but it was later confirmed that it was equipped with the model honor Note 10.

This year, Samsung has almost monopolized the screen supply of all domestic mobile phone flagships. Now Apple and Huawei are also cultivating and looking for new screen suppliers for upcoming flagships.

Huawei Mate 20-series is speculated to be equipped with a full-view OLED display and company’s upcoming Kirin 980 processor but there’s no official statement on the device’s launch.