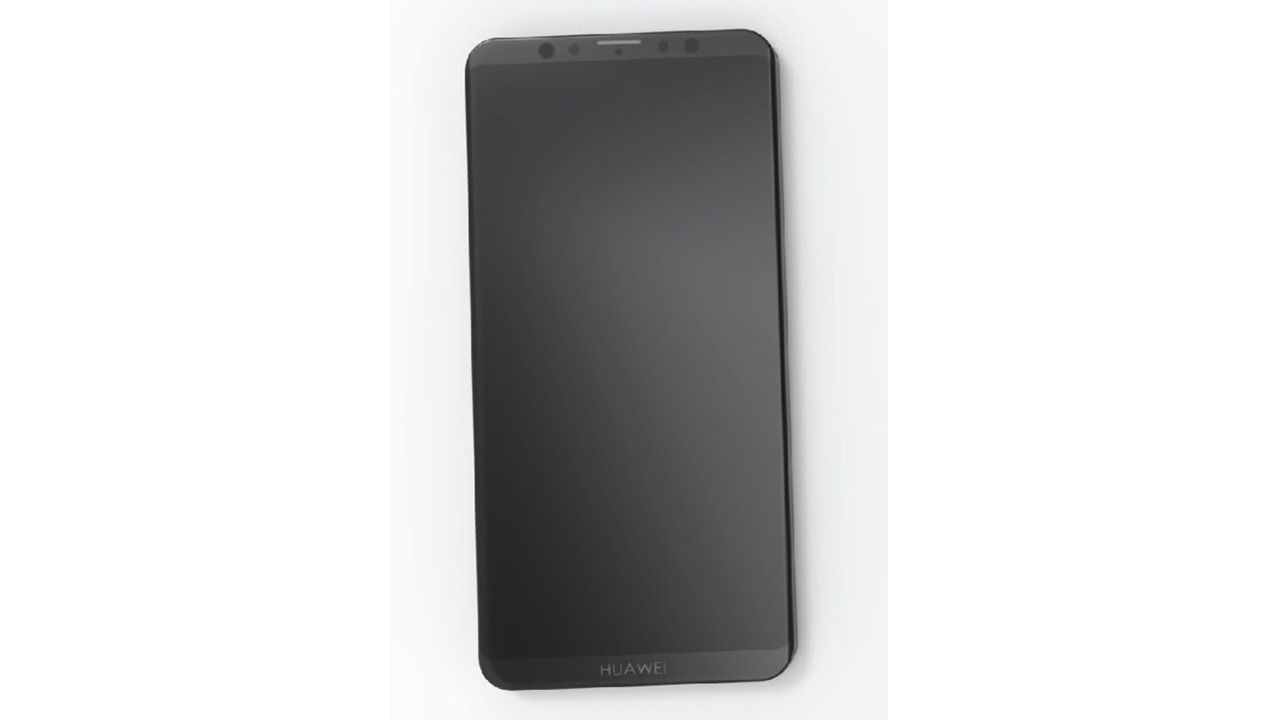 
Recently, an unknown Huawei phone came into light and appeared to be the next Mate series installment as Mate 20. The device is bigger and carries borderless design, which has now appeared again to give us a clear look at its front design.

This phone doesn’t feature symmetrical full-view curved screen design, The forehead and chin are relatively wide. It is because the device seems to have a higher Screen ratio.

The new phone that appeared in these leaked images below, could feature Huawei’s upcoming Kirin 980 SoC and a 6.9 inch Super AMOLED OLED display with 18:9 ratio. The screen goes borderless and occupies more than 93% of the display excluding any notch system.

The back camera setup is optimized by IMX600 sensor. Yet there is no official statement came out about this news from the company but we’ll keep you up to date about Mate 20, so stay tuned for more.