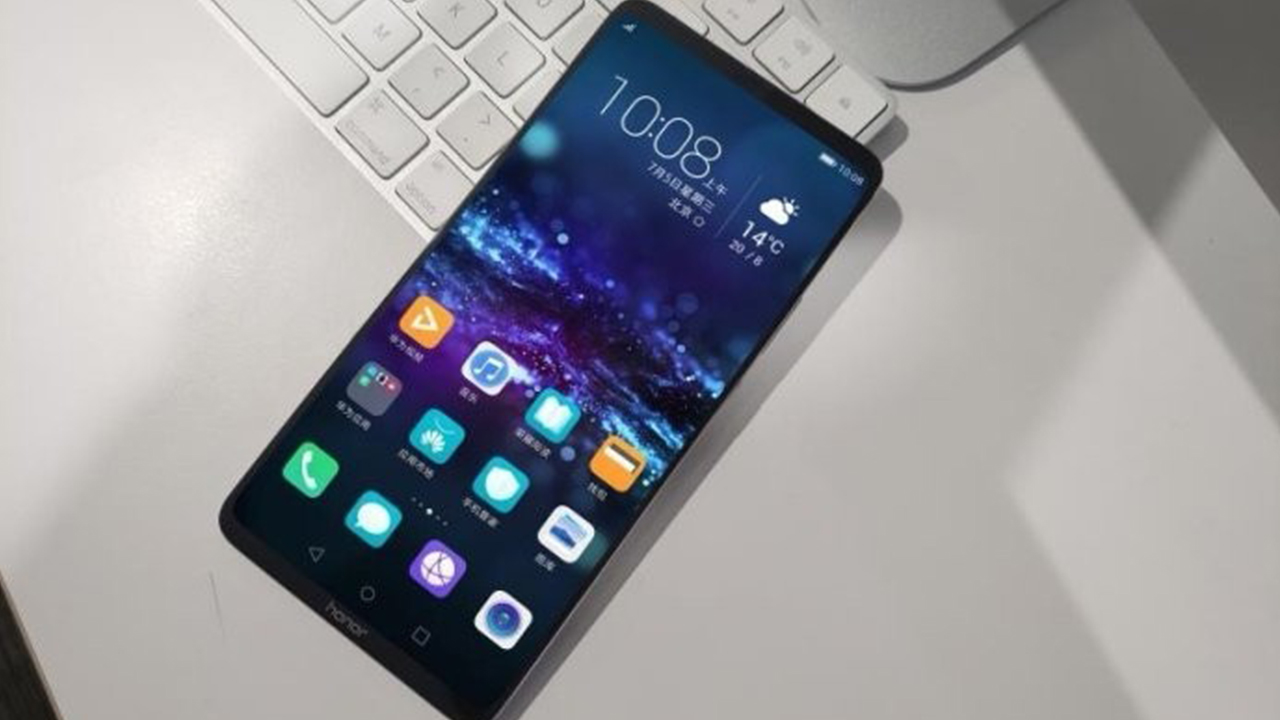 
Huawei’s subbrand honor mobiles official has announced that it will soon release the honor Note 10 mobile phone and today honor Note 10’s real-life image of the front design has been exposed. Showing the use of the traditional narrow forehead, narrow chin, and no-Notch full screen that looks sweet. The front design of Honor Note 10

This image seems to have been officially confirmed by honor because the images released by netizens were forwarded by the “pollen club” on Weibo. Hinting at the design and said that honor Note 10 will provide great performance without sacrificing user experience.

It is also revealed that the honor Note 10 will feature a new technology that will make the phone bigger, faster and more powerful similar to GPU Turbo. Previously, the honor Note 10’s back design leaked in a real-life image that looks similar to the Huawei Mate 10 series. As can be seen that the mirror on the back of the fuselage is very strong, the dual camera, LED flash and fingerprint scanner are arranged vertically. The Note 10 features a boasting 6000mAh battery that supports fast charging and undoubtedly boosted by ‘GPU Turbo’ technology. The device will be shipped with EMUI 8.1(Android 8.1 Oreo) out of the box.

The phone has been in development for two years and the official has continuously teased that the honor Note 10 will be equipped with a new technology, What could this technology be? and could it really become a breakthrough for the company’s next-gen flagship? Guess we have to wait for another official statement to clear our doubts.