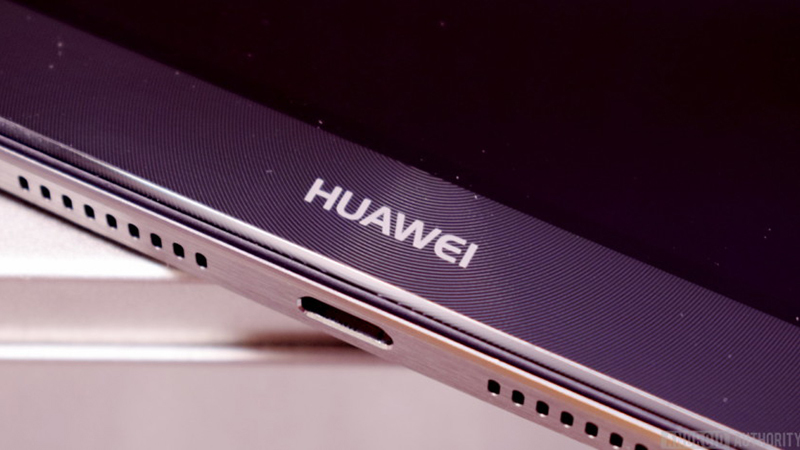 
After kicking off 2018 with the P20-series, the time is approaching to introduce the next Huawei’s Mate series phone. Recently the company has filed the trademark application for its next eight generations Mate series flagships names in European Union Intellectual Property Office (EUIPO). The recent trademark application seems to confirm that Huawei with the Mate series follows the same path as the P-series. This year it was time for the successor of the P10 that was called the P11 for a long time.

Huawei recorded a number of new brand names, including the P20, P30, and P40. In the end, the P11 was not presented but the Huawei P20. It is obvious that the same thing will happen with the Huawei Mate 10 successor. Huawei recorded yesterday not only the Mate 20 name but also the successors with the names Mate 30 to 90.

Huawei Mate 20 is expected to be equipped with its upcoming Kirin 980 processor and could come in two RAM variants with a boasting Internal storage. According to Huawei’s previous Mate phone launch schedule, the Mate 20 could be launched in October.