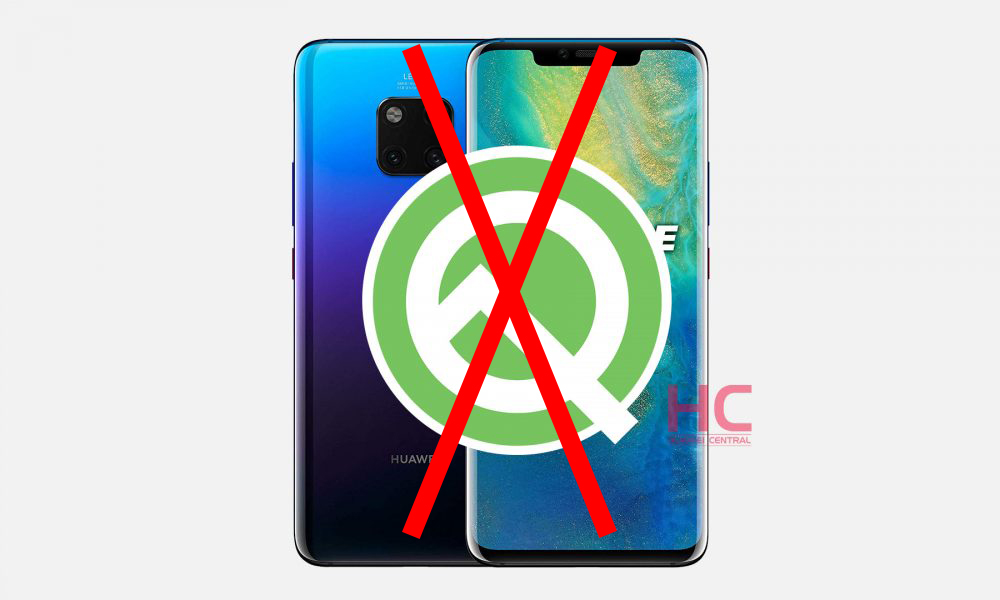 
Huawei Mate 20 Pro was officially announced by Google in the support device list for Android Q Beta program and now the device is disappeared from that list.

According to Android Q support device list, Huawei Mate 20 Pro is no more available among Android Q Beta devices, which Google has officially announced back on May 8, during Google I/O 2019.

This is the follow-up action of Google’s suspension on software services of Huawei devices and the company has not given any statement on this subject.

For now, If we look at this removal of Huawei Mate 20 Pro, we can expect nothing less from Google because it has already planned to remove Huawei from its device ecosystem and this scenario also indicates that Huawei’s existing devices may be hanging in the air for Android Q.

By observing turn of event in the US, Huawei has already developed its own Operating system under the under name Hongmeng that will potentially be launched during the fall of 2019 or in the spring of 2020.

“Hongmeng” is Huawei’s first ever self developed operating system