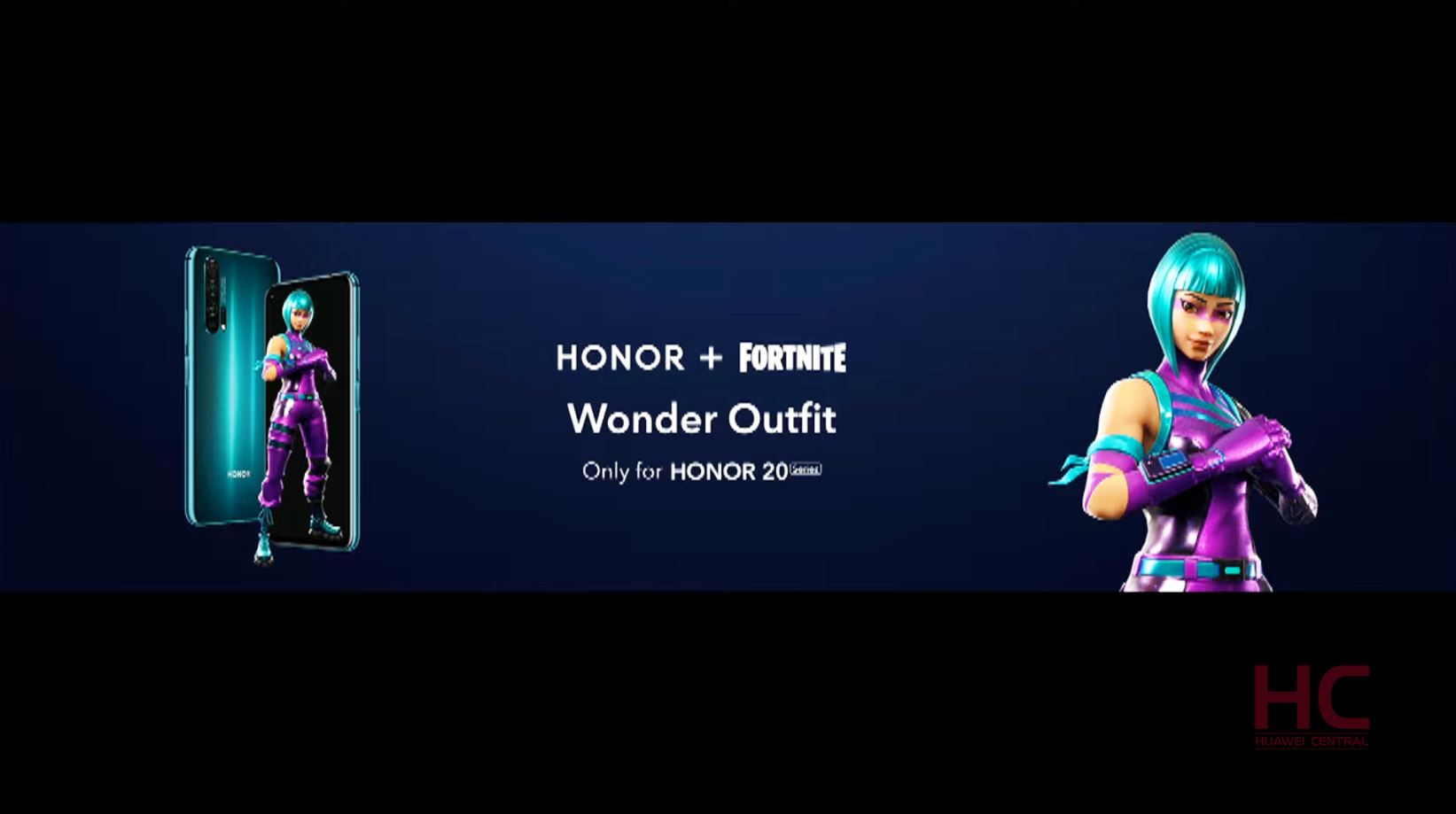 According to Honor, Honor 20 series phones will get an exclusive “Wonder Outfit” for Fortnite game, and the company is yet to reveal information about its availability.

Honor first announced an exclusive outfit Guard outfit for Honor View20 and started the partnership with Epic Games, the studio behind Fornite game, and now extended this partnership with Honor 20 devices. 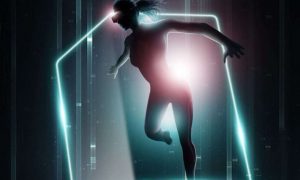