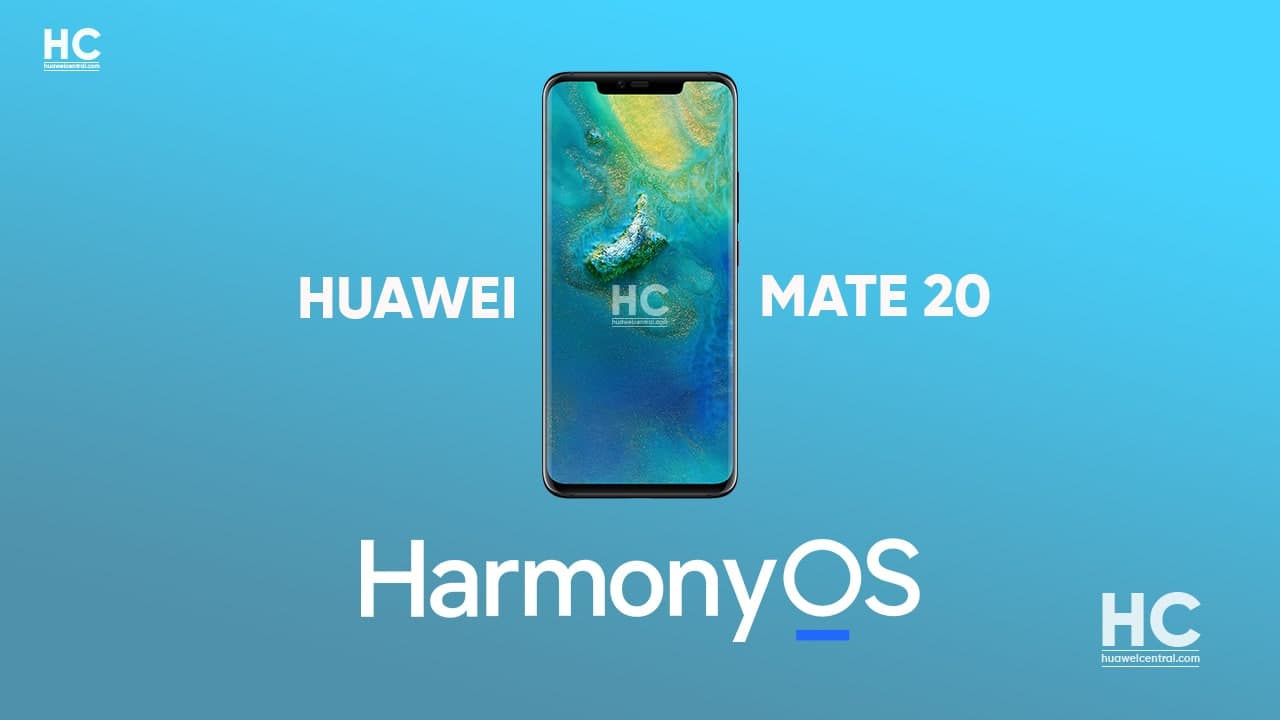 To be mentioned, the Huawei Mate 20 series was introduced with EMUI 9.1 and currently runs EMUI 11 version. This update cycle shows that Mate flagship received regular software and major updates from time to time.

Adding to this, Huawei released a brand new operating system, HarmonyOS 2.0 for smartphones on June 2. Simultaneously, the company has opened the HarmonyOS 2.0 closed beta testing pool for 28 devices in the first phase, which also includes Mate 20 series.

Throughout the testing phase, Huawei will send a number of a beta software update for the Huawei Mate 20 series that will bring different patches and feature improvements for the beta devices.

And this article will keep you updated with the latest beta rollouts that are currently happening in China.

The beta testing is currently limited to Chinese users and may not be available for global users at the moment. 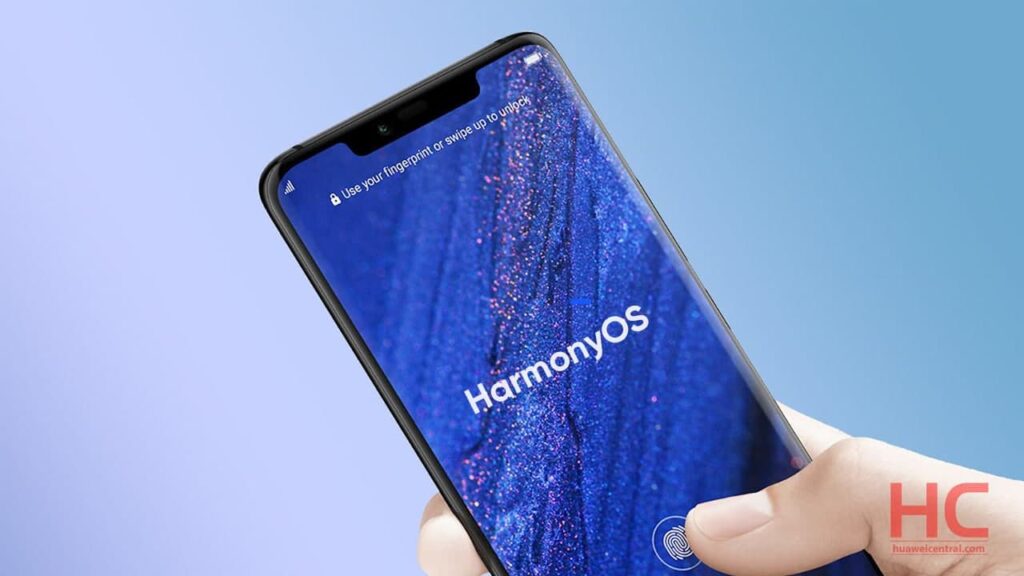