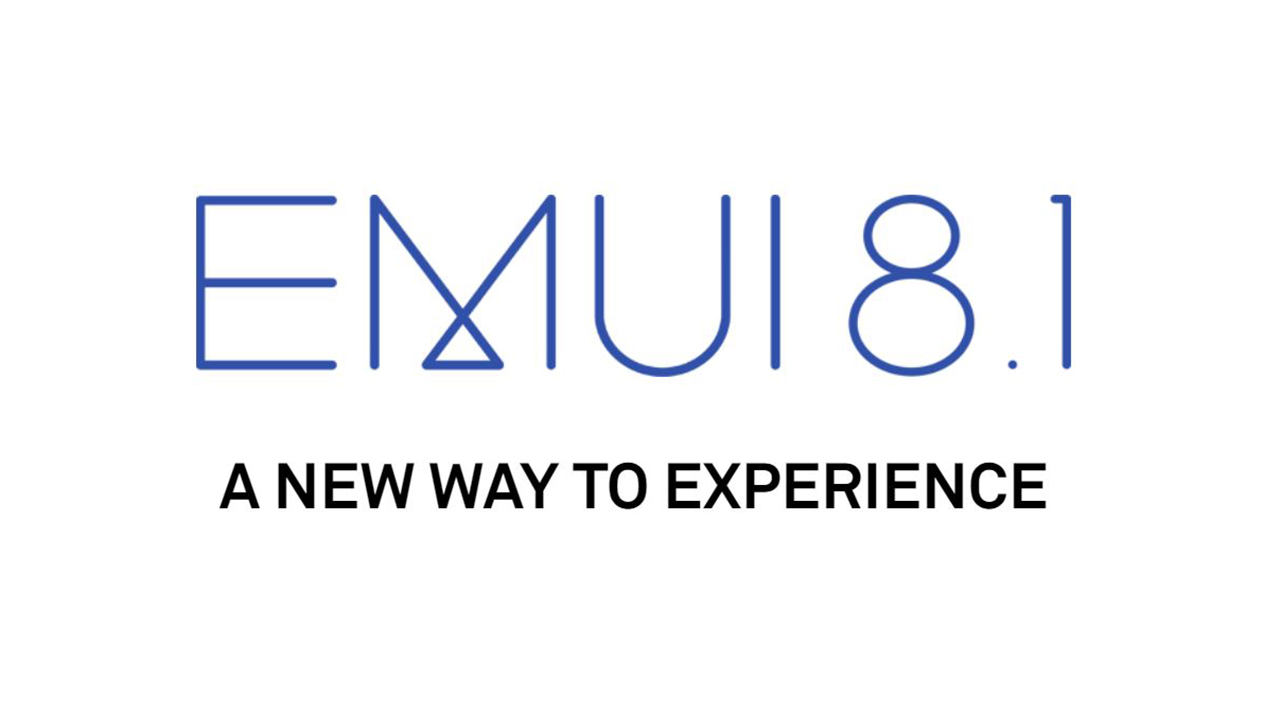 
Last month Huawei announced that the Mate 10 series will receive an early EMUI 8.1(Android 8.1) update including several other features by mid-July and guess what by today the update is started to rollout in China.

According to Huawei’s official schedule to upgrade Mate 10 series in mid-July this update will bring 960fps super slow motion, AI photography master, 3D portrait light effect, smart gallery and many other practical functions that will significantly improve the performance and overall experience of both devices.

Released back in October 2017, the Huawei Mate 10 series was launched with EMUI 8.0(Android 8.0). In March, moving with the trend Huawei added face recognization feature and rollout the update to the device. In May, Mate 10 series received ‘Super Night Scene’ mode camera update to make night shooting more stable and clear.

Last month, Mate 10 series becomes the first Huawei devices to receive and support the latest ‘GPU Turbo‘ technology and now continuing the chain of updates by providing EMUI 8.1 update to the devices and renewing the series as newly launched flagship.

The update is an early stage of the rollout and not confirmed as China exclusive but for the global users of the Mate 10 and Mate 10 Pro, this update will be rollout as the update goes stable.