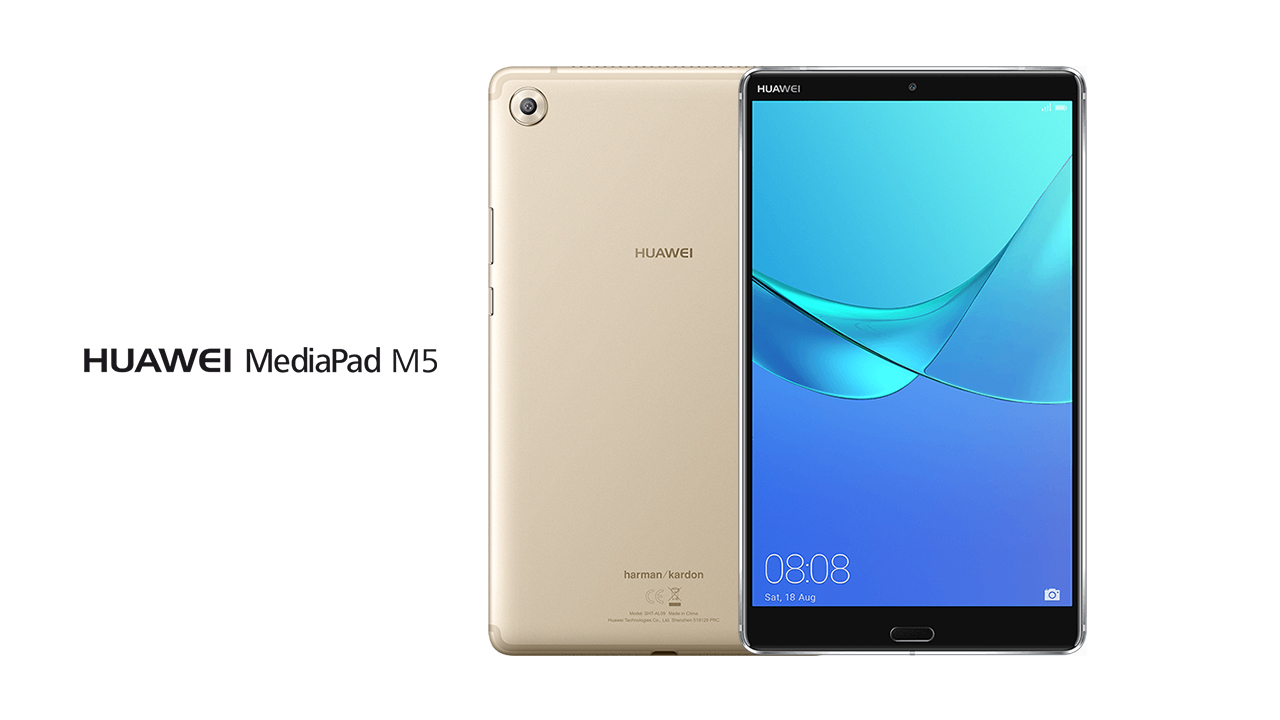 
Today, Huawei officially announced that the MediaPad M5 tablet series will be loaded with an upgrade of GPU Turbo. With this update, Huawei MediaPad M5 series becomes the first tablet to support Huawei GPU Turbo technology.

This update is scheduled to be pushed in mid-July, with this update the overall performance of the tablet will be improved and bring a smoother new experience to the device’s user.

Released back in April, Huawei’s flat-panel MediaPad M5 series comes in three versions, 8.4-inch, 10.8-inch and M5 Pro. Equipped with Kirin 960 processor, 4GB memory + 32/64/128GB three storage options. Among them, Huawei Tablet M5 Pro comes with a full-size keyboard can be transformed into a 2-in-1 office device. The computer model can realize familiar operations on multi-tasking, multi-window, folder and other computers. 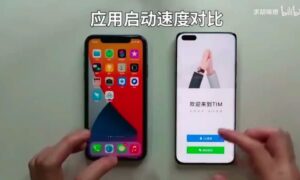