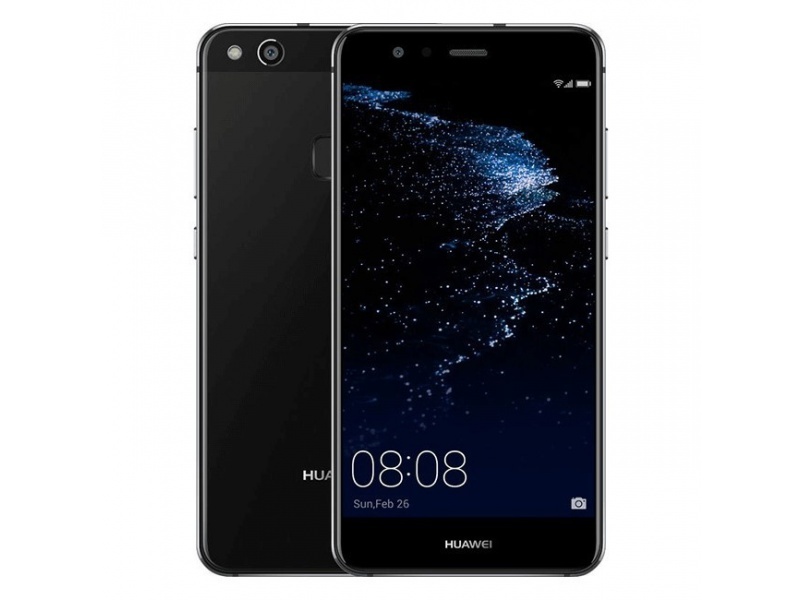 
Huawei Mate 10 Lite and the Huawei P10 Lite are both receiving an update as EMUI 8.0 (Android 8.0 Oreo). After the beta test for both devices, it is time for these to taste the Oreo update.