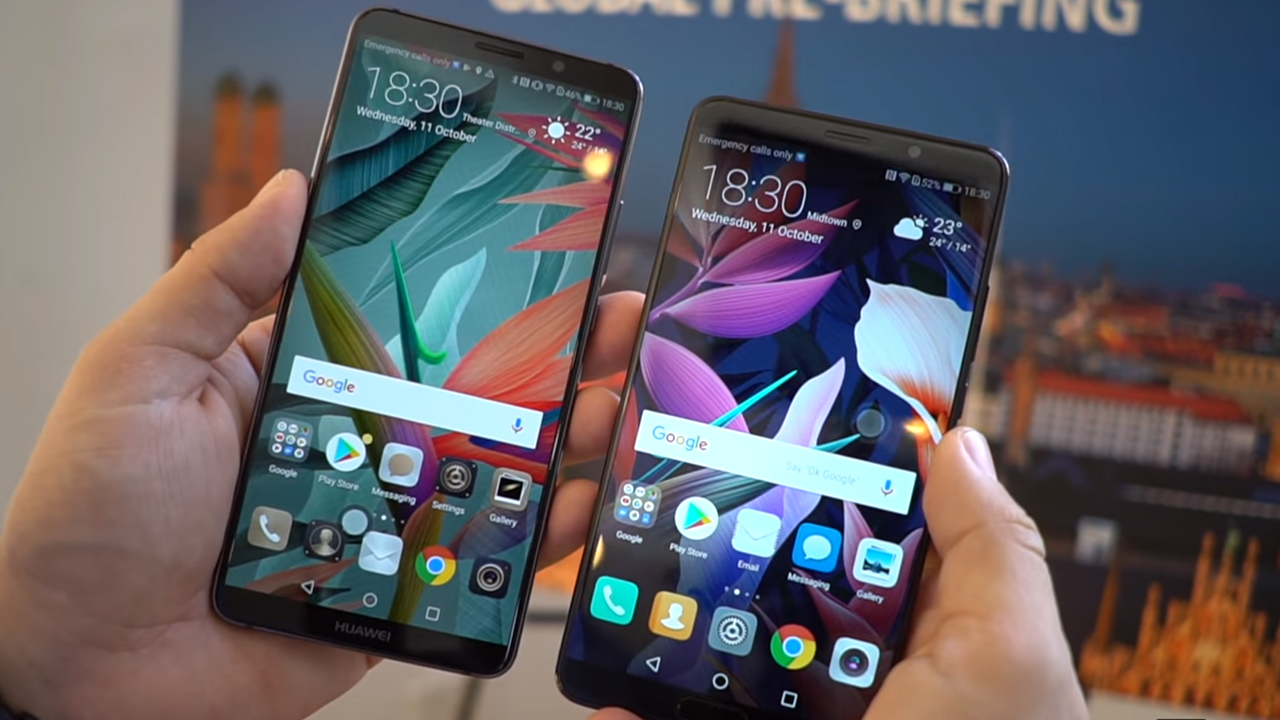 
Huawei released a bunch of new mobile phones this year and there are also many new innovations but Huawei Mate 10 is the first device that is getting two major updates before any other Huawei phones.

First is the new GPU Turbo technology, that was released on June 6 with Honor Play Gaming phone and attracting so many new customers to the firm. And now this update will also be rolling out in Mate 10 Series, that consumer could enjoy this tech without swapping to a new phone.

After all of these upgrades, Huawei Mate Series will no longer be an old one but there’s a catch the current Beta program for EMUI 8.1 requires no root and version is B131. The current rollout stage is only available in China but it could be expanded soon.