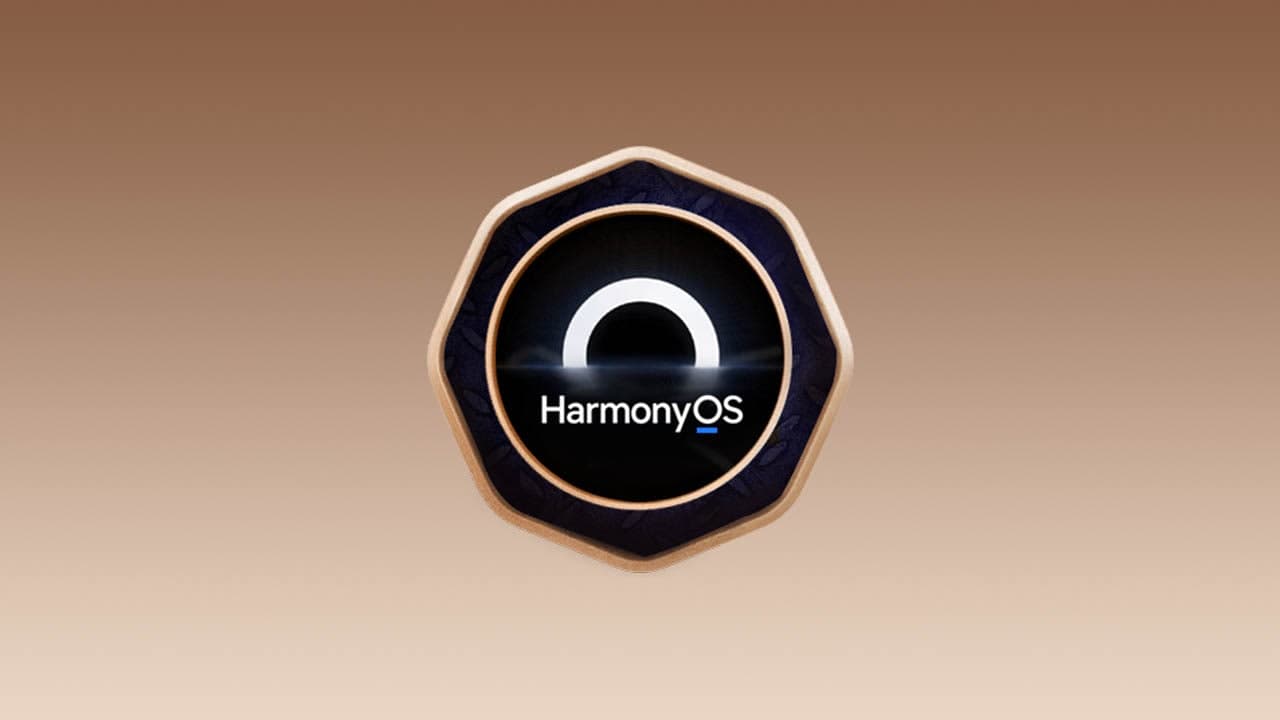 Early this month, Huawei started the new chapter of the HarmonyOS operating system for smartphones and IoT devices.

With the unveiling, the company also launched HarmonyOS 2.0 powered smart devices including MatePad Pro tablet, Watch 3 series, and more. Simultaneously, it also announced the installation of HarmonyOS on various devices.

The medal comes with a HarmonyOS Logo printed on the front side on a black background.