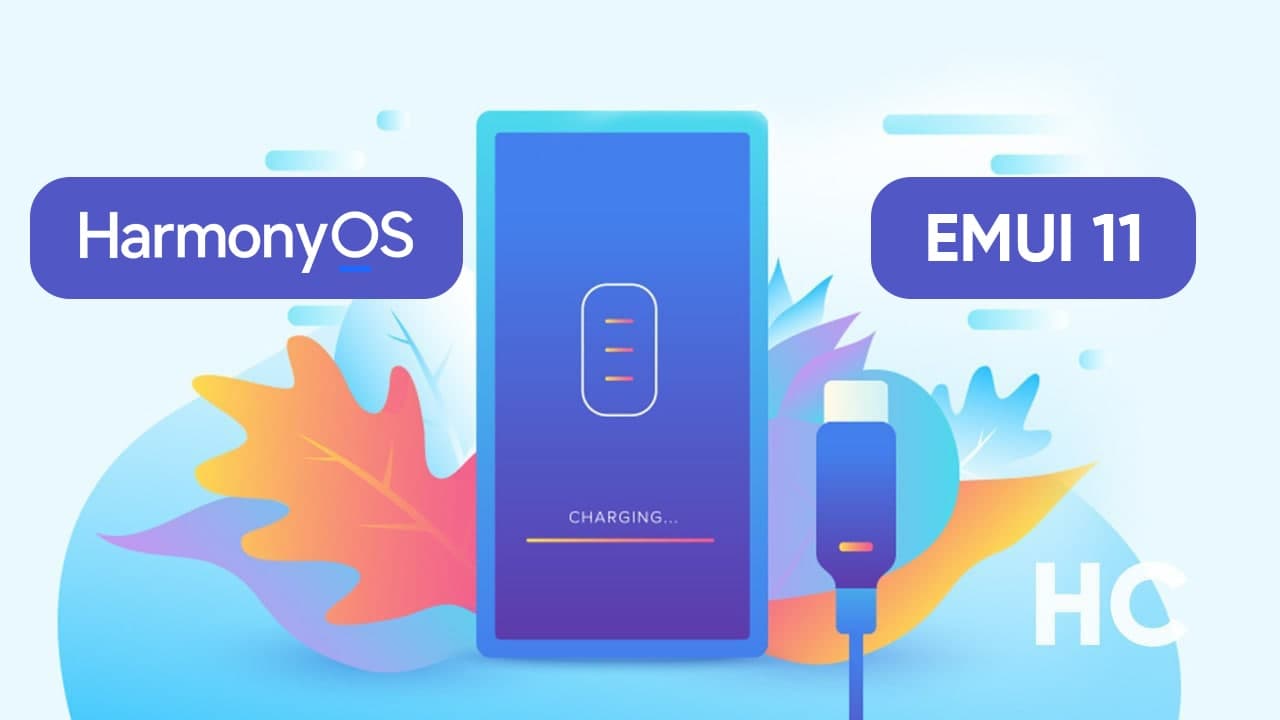 Finally, the most awaited operating system, HarmonyOS is opened for Huawei smartphones, and ready to deliver all the improved performance configuration and lower battery drainage that everyone wants for their smartphones.

Yet HarmonyOS has not reached the global market but we hope that Huawei is working on the background to bring this new operating system to the global smartphone consumers.

But, we’re here to talk to you about the performance of HarmonyOS. Before that, we want to mention what Huawei has said during the launch of the HarmonyOS for smart devices.

According to the company, HarmonyOS delivers better, efficient, and smoother performance as compared to its predecessor – EMUI and rivals such as iOS. 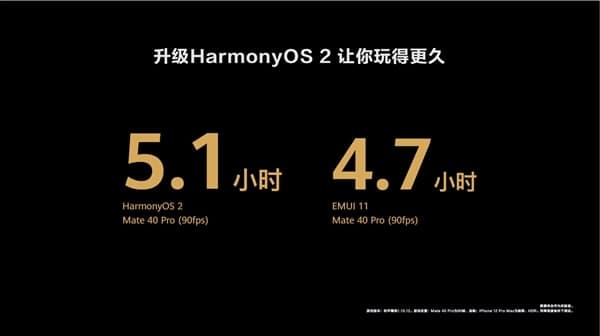 So do you think we should believe in Huawei’s lab test? Well, there’s a way to find out. A battery endurance test below using Huawei Mate 40 Pro Plus will be going to tell you more about the battery performance and efficiency of HarmonyOS 2 on a smartphone device.

This Chinese battery performance testing app assures more precise results, as it already optimizes the game animation rendering, web browsing, video playback, and CPU/GPU high load scene loop display. The results include an actual performance of the device while performing tests that are relative to your smartphone use cases.

Talking about the test performed on the device, the extreme battery life test mode is used that records the test duration even until the battery level reaches 1% before it is completely drained. Afterward, the phone will be conned to the charger and restart to view the test results.

The difference in performance and battery endurance is almost 10% between HarmonyOS 2 and EMUI 11. This is a very good performance from this operating system and can improve the device’s efficiency in different scenarios.