On June 2, Huawei unveiled its latest operating system – HarmonyOS for the consumers that will decide Huawei’s faith in the consumer business with a whole new software ecosystem and services.

According to the information, HarmonyOS has new features that enable cross-device experience as well as capabilities that allows user to control different devices using one super device, which hasn’t seen before.

To be mentioned, Huawei has aimed to install HarmonyOS in over 300 million devices and next year, the Chinese tech giant is looking to cover over 1 billion devices with the operating system.

Huawei also aimed big with this operating system and wants to expand its reach among every third-party smartphone maker. Therefore, Huawei donated all of the HarmonyOS source code to OpenAtom Foundation, so that every other company or organization can access and customize, according to their preference.

Huawei’s ambition with HarmonyOS is quite clear and the company’s aim to reach the new height doesn’t need an introduction either.

Aside from this, today, we brought you an interesting piece of news that will give you more insight and what HarmonyOS symbolizes as well as what’s meaning behind that new logo along with animation.

The history of HarmonyOS starts with the Chinese word “Hongmeng”, which means the “primordial chaos or the world before creation” it also means, “beginning after chaos”. This is the name of the project when it was first mentioned in the development phase.

Meaning of the O and Underline Dash:

Regarding this, the HarmonyOS UX developer came forward and gave some useful clarification on the HarmonyOS name and its boot animation.

According to the designer, the Chinese character “Dan” first appeared in ancient oracle, and the original appearance of Dan is derived from the sunrise on the horizon. So, Huawei made the O of HarmonyOS to reflect the sunrise and the same behavior as the Dan, or should we say it, Dawn (in English).

Going back to the Chinese ancient mythology, the appearance of the HarmonyOS logo, tell the meaning of the first opening between heaven and earth, and the departure of darkness, with the arrival of light. 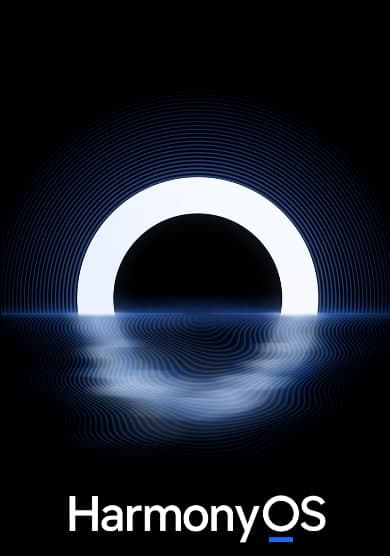 Although Huawei has decided to go with the HarmonyOS trademark (in English) but it incorporates the connotation of Chinese style, which is a perfect combination of Chinese and foreign ideologies.

This combination also symbolizes a community with a shared future for mankind, insisting on international cooperation and persisting in making outstanding contributions to human society. 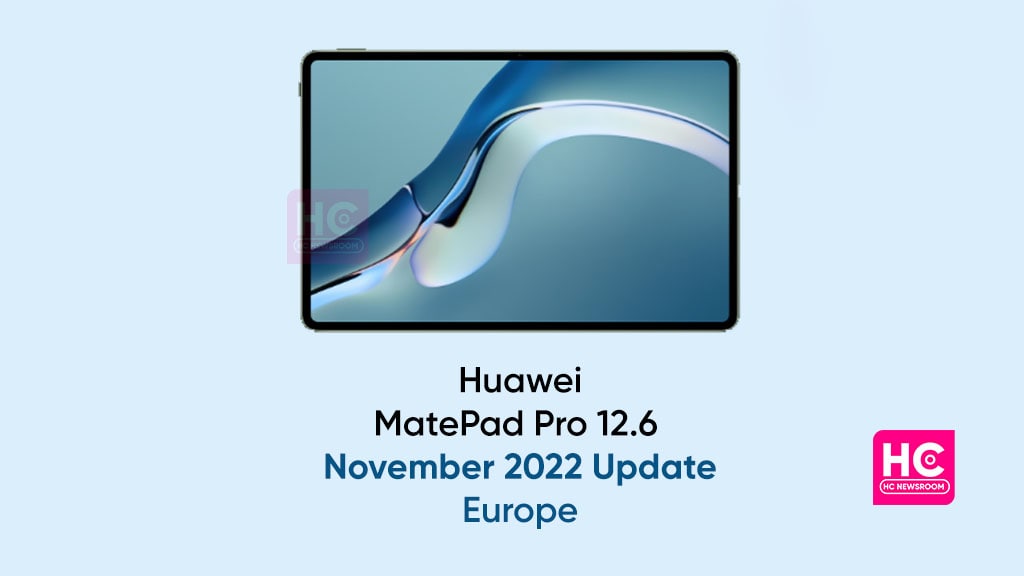 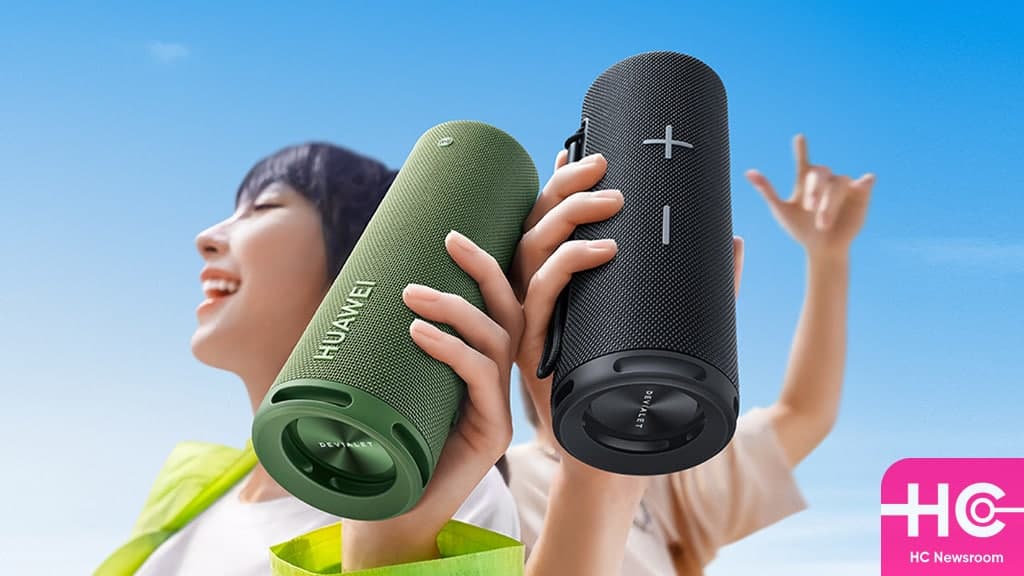 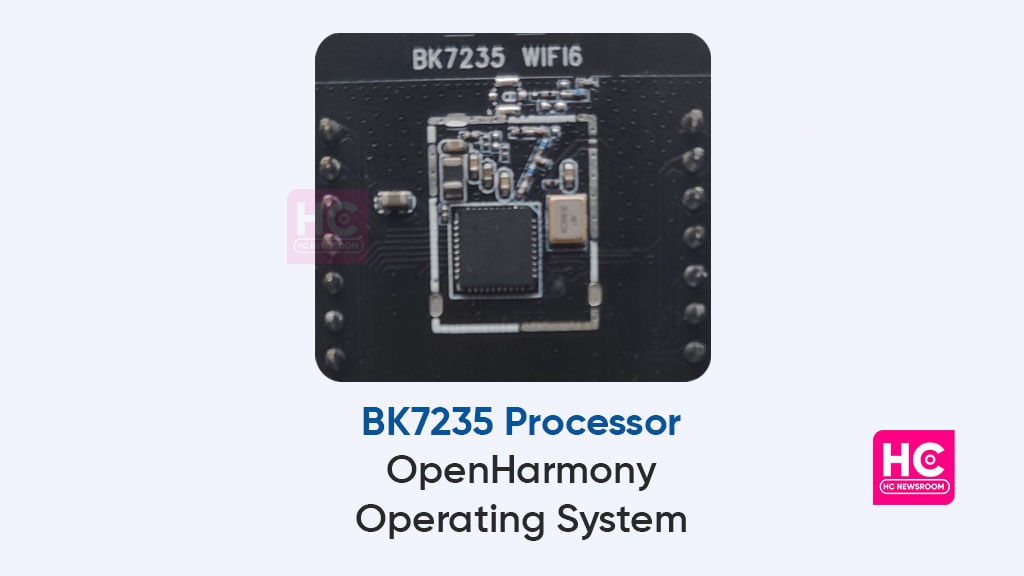