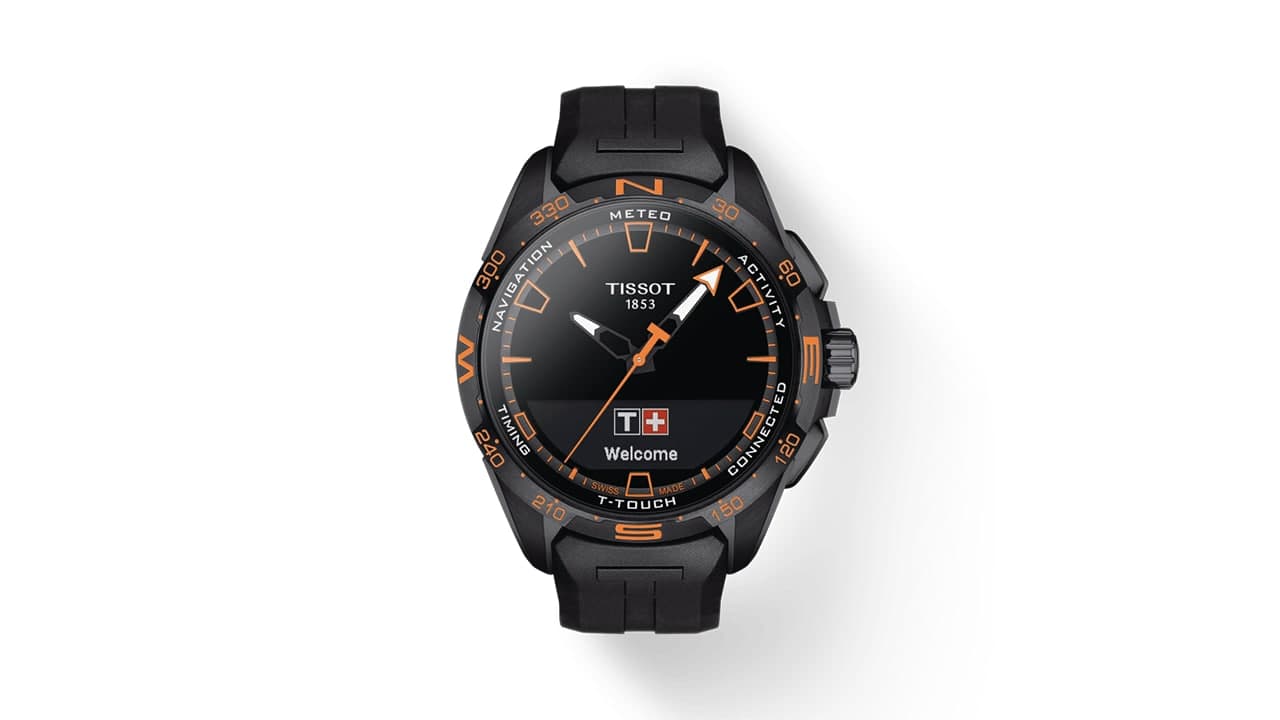 
Huawei’s own micro-kernel-based Hongmeng OS (HarmonyOS) with distributed capabilities is initially designed to deliver a new user experience across all devices and scenarios. This OS is making headlines recently.

As per the previous reports, multiple Huawei phones including the Huawei P30, P40, and Huawei Mate40 lineup, identify to working on Hongmeng 2.0.0 software version. This moment of the company suggests the official rollout for this mobile custom skin is around the corner.

In the meantime, other smart product manufacturers are also approaching Huawei for this distributive software OS for their device.

According to the latest news, Tissot a Swiss conglomerate Swatch Group host a smartwatch launch conference for Tissot Tengzhi Unbounded on April 12th. At the event, the company officially unveiled the Unbounded smartwatch series with the starting price of 8,100 yuan.

Huawei’s Solution Strategic Planning Department director-  Li Changzhu, revealed that Tissot has cooperated with Huawei to have some built-in Hongmeng OS functions for the watch, as well the mobile phones with EMUI 11 and above. Additionally, it was also upgradable on the next versions. 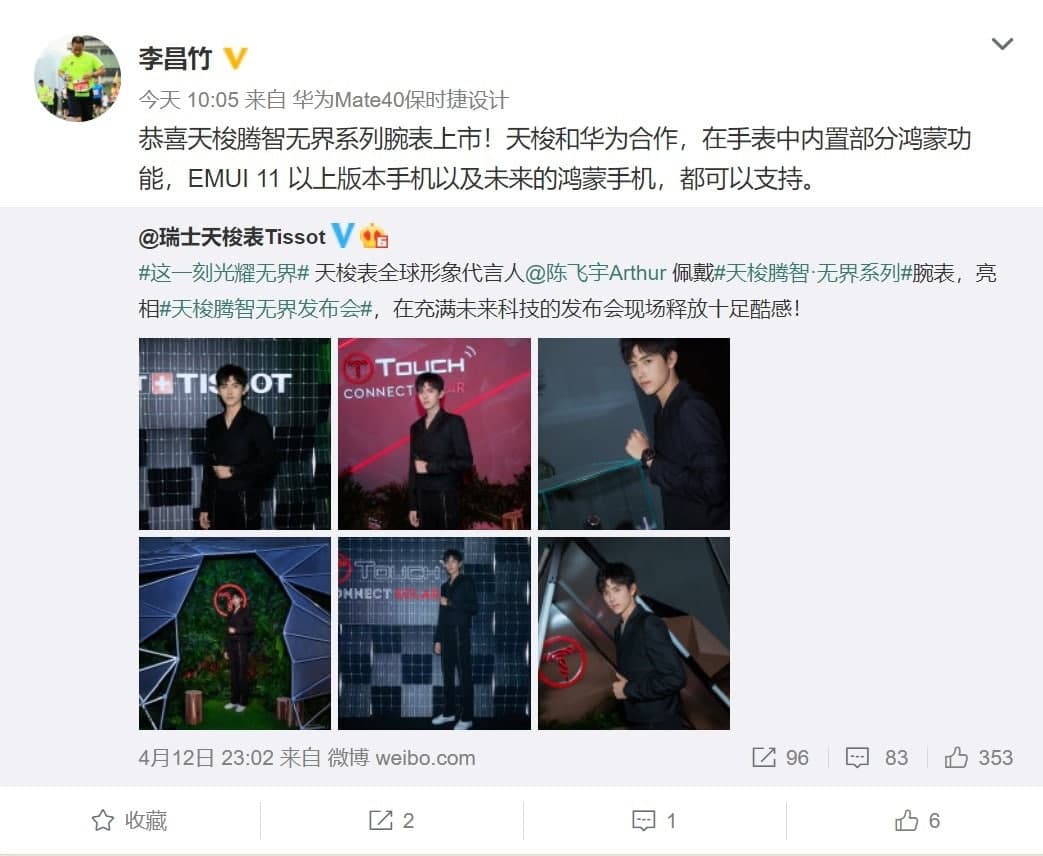 As per the configuration mentioned in the product details page, now the company’s watches are using the SwALPS operating system developed by the Swatch Group and CSEM. It has support for the Huawei device on EMUI 11 or future Hongmeng OS, Apple device on IOS 12 or above.

This is something really innovative, which moves the consumers towards a more modern and convenient user experience. The Huawei devices spontaneously connected with the watch when placing them close to each other.