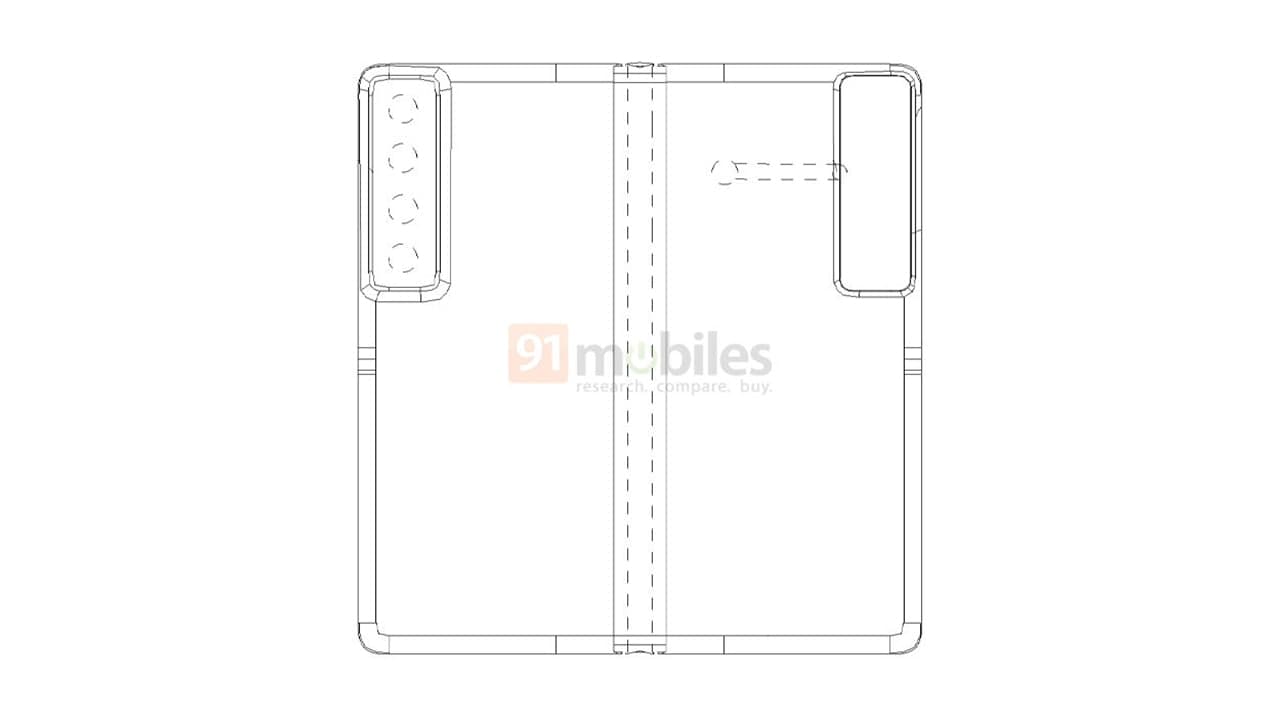 Most of the smartphones tend to use smartphones with bigger displays and that’s why phone manufacturers increased the size of the display from tiny to large.

But what about if the user wants to carry a tablet-sized smartphone in the pocket? Well, here comes the foldable phones with a screen that folds in half and fits exactly the same as the regular phone.

Major companies such as Huawei, Samsung and more pushing their limits to enhance the folding smartphone design and what more a folding can do. Still, the main panel remains so much fragile and needs a lot of improvements.

Recently, a new Huawei folding smartphone patent design has appeared with a unique structure to hide camera bumps and reduce the thickness of the device.

According to the information, this patent was published at the World Intellectual Property Organisation (WIPO), which shows that Huawei is planning to launch another folding smartphone in near future.

The patent smartphone design shows an outward fold design with a noticeable crease right in the middle where it folds. On the rear side, it has a quad-camera system equipped in rectangular shape camera module and placed at the top-left corner of the phone. 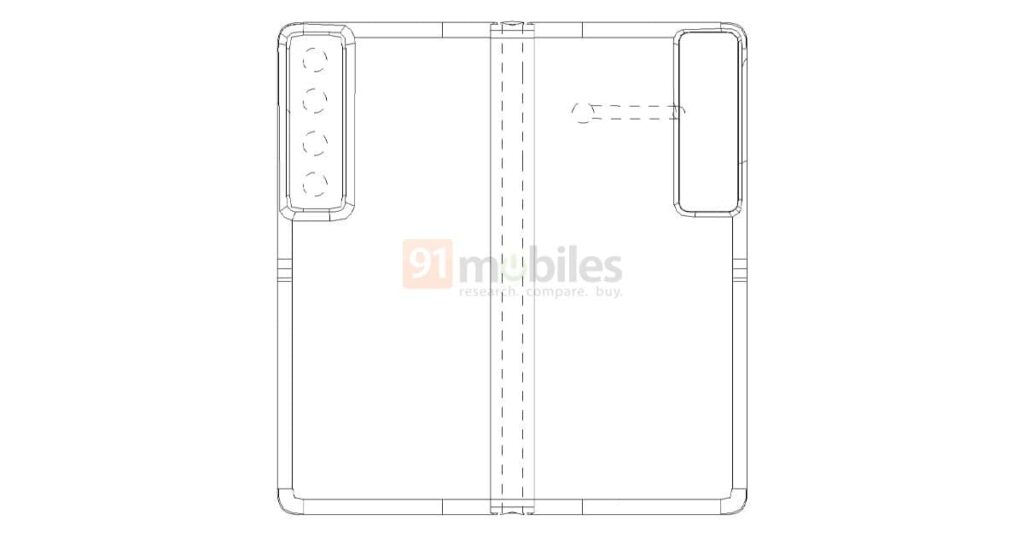 But, the interesting thing is that this design brings a solution to reduce the thickness of the device. There is a specific cutout on the right side of the phone or opposite side to the camera bump.

When the device folds, the camera bump completely fits inside that cutout and this will reduce the thickness of the device once closed. This will be a special and practical way but needs to be perfected and whether it will affect the durability of the display in any perspective. 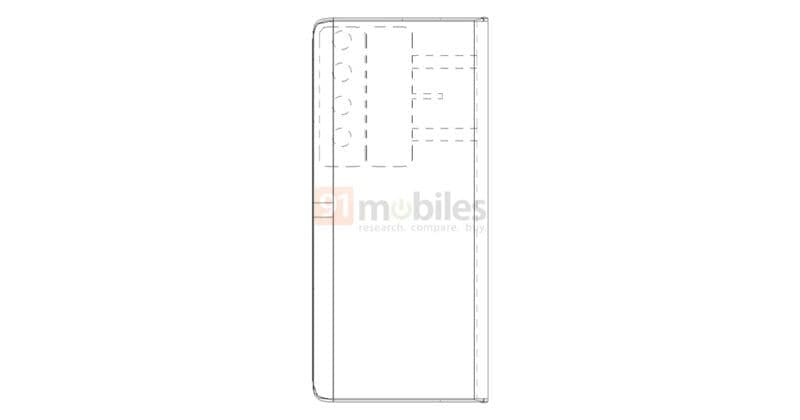 As of now, Huawei has three foldable phones – Huawei Mate X2, Mate Xs, and Mate X. Among them, Mate X2 features an inward fold while the rest comes with outward folding. 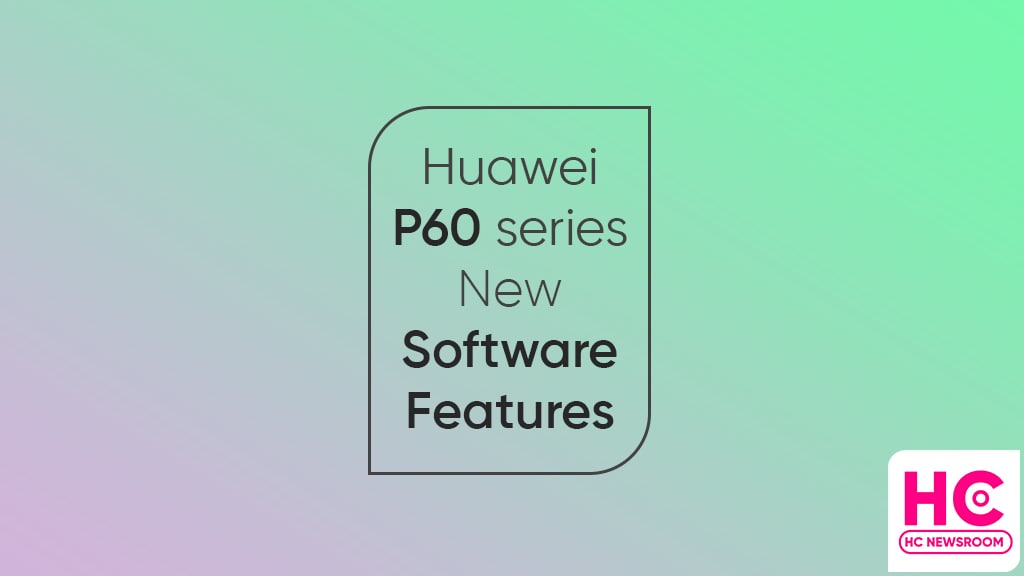 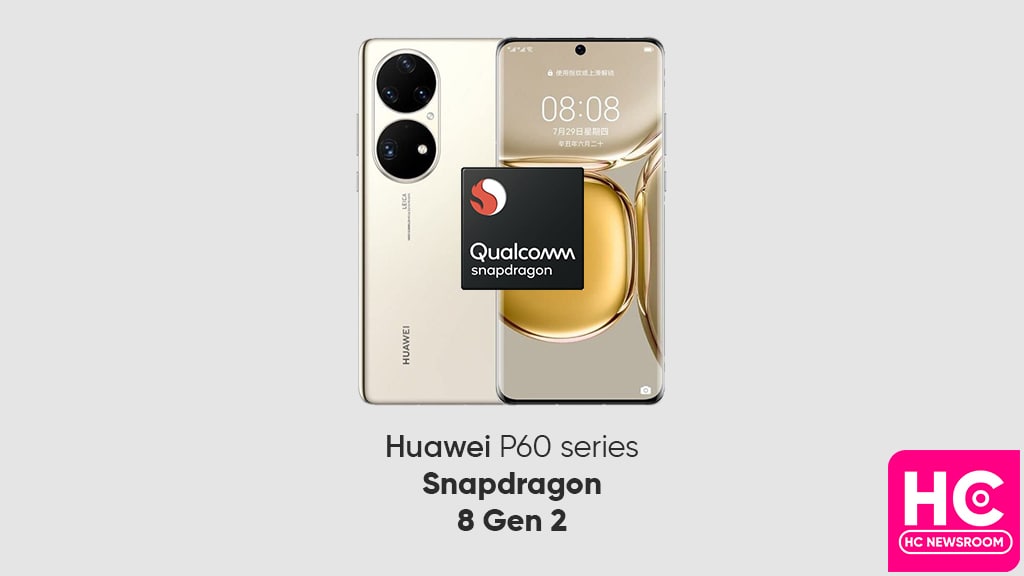 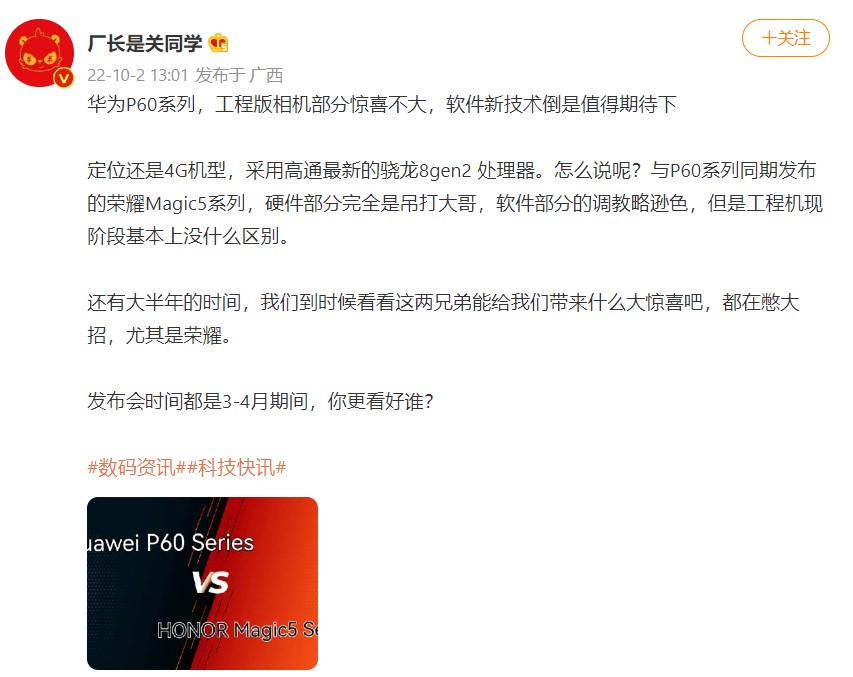