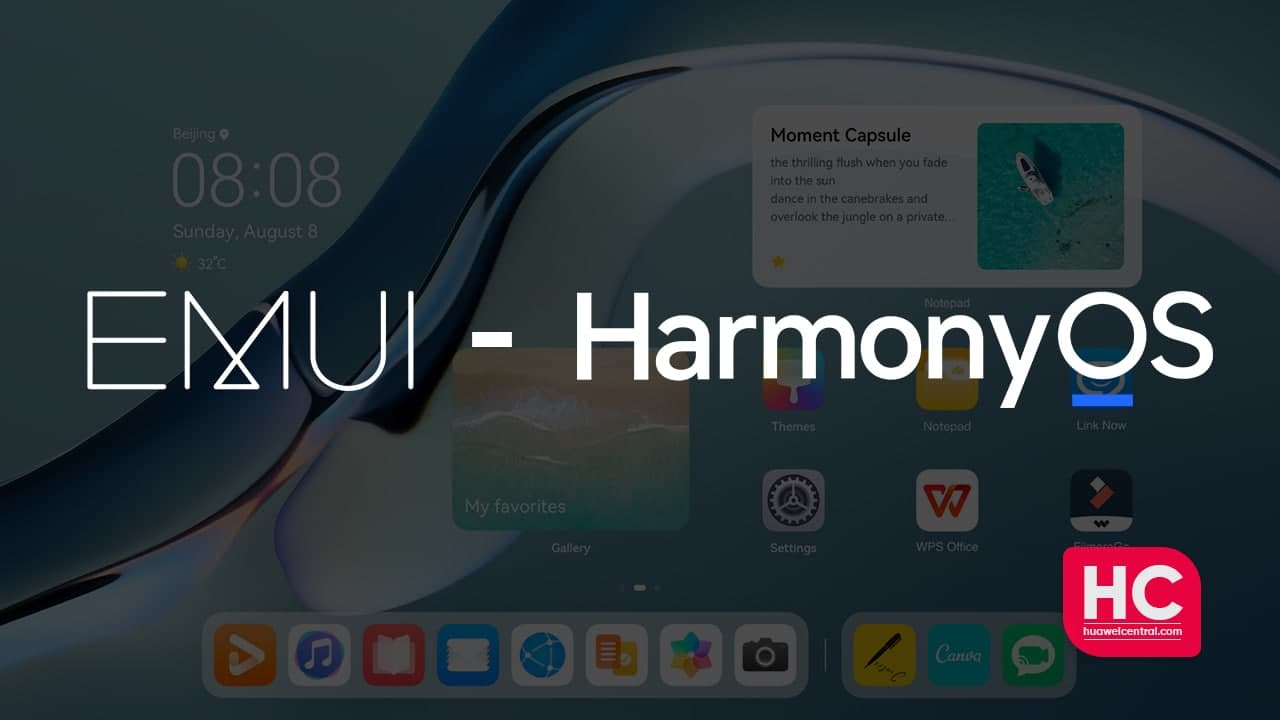 Earlier this month, Huawei began the era of the Internet of Everything by launching the HarmonyOS, a new operating system based on micro-kernel technology and provides a cross-device experience that has never seen before.

HarmonyOS is an all-rounder OS, that comes with various capabilities as it can run on smartphones, tablets, IoT devices, smart wearables, smart TVs, home appliances, and in-car systems covering all aspects of consumer products.

At the launch event, Huawei not only introduced this new OS but also flooded a long list of devices that will upgrade over to HarmonyOS from the EMUI software system (check upgrade plan).

The most interesting thing to note that the HarmonyOS upgrade roadmap consists of 100 and reaching way back up to the Huawei P9 device from 2016. 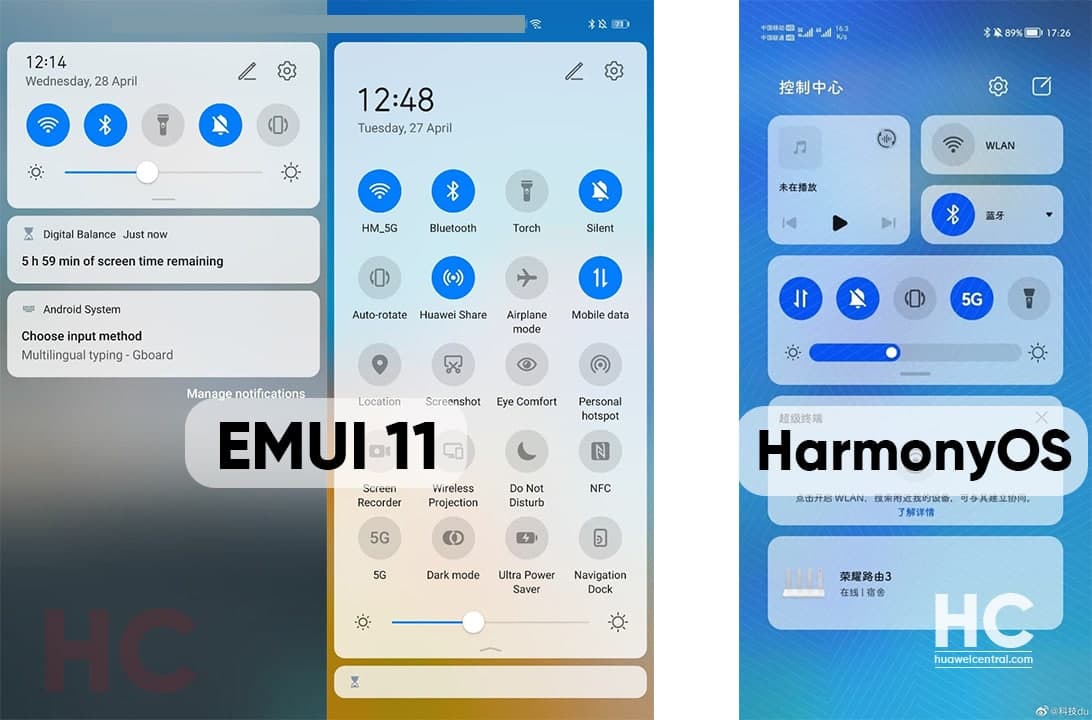 The roadmap clearly shows that Huawei will feed its latest operating system on almost every important device that was launched in the past and want to send HarmonyOS to the least possible smartphone user.

But is this the end for EMUI? Let’s find out.

In 2012, Huawei launched EMUI 1.0 as Emotion UI 1.0, based on Android 4.0. The first version has its own unique features that accommodate a different kind of user experience.

This was the beginning of the EMUI journey and in the coming years, Huawei began to launch a new EMUI version based on the Android operating system. this version includes:

In 2019, Huawei was blacklisted by U.S. and Google break its partnership with the Chinese phone maker, which brought the end of Google Mobile Services (GMS) in Huawei smartphones.

Due to the U.S. restrictions, Huawei speeds up the process of building its own operating system – Hongmeng OS.

At Huawei Developer Conference 2019, Huawei launched the first version of HarmonyOS, and simultaneously, EMUI 10.0 also made its debut based on Android Open Source Project (AOSP), it was the first time when the company unveiled an EMUI version without GMS suite.

Due to the unresolved ties with Google, at HDC 2020, the Chinese tech maker introduced EMUI 11, which is still based on Android 10 (similar to EMUI 10) but comes with a bunch of new features and focuses on cross-device connection capabilities.

At the same launch event, Huawei confirmed that HarmonyOS will install on Huawei devices starting next year (in 2021).

After months of testing phases, the company finally debut HarmonyOS for smartphones in early June, which will expand to a large list of models. Yet the rollout is limited to the Chinese models.

It’s reported that Huawei will not develop any further major version of the EMUI software system. Instead, all of the existing devices are in plan to upgrade over HarmonyOS, which lefts the requirement to build a new EMUI version. However, devices with EMUI will continue to receive monthly EMUI security patches and system improvements.

Growth of a big ecosystem:

With the launch of the EMUI, Huawei also began to shape an app ecosystem called Huawei Mobile Services or HMS.

As of June 1, 2021, over more than 4 million developers have joined the HMS ecosystem. On the other side, the number of HMS Core applications has been exceeded 134,000 across the globe.

This achievement makes HMS, the world’s third-largest mobile app ecosystem, in over 170 countries and regions. 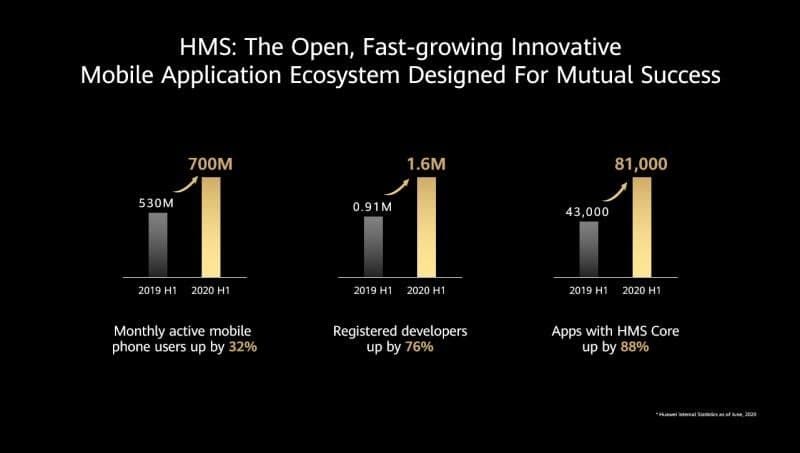 EMUI  a legend, HarmonyOS is the next leader:

Back in March, Huawei announced, EMUI 11 upgrades have surpassed 100 million users. From 2012 to 2021, Huawei continues to innovate, and surprise consumers with the EMUI system and the next stop is HarmonyOS.

On May 25, 2021, Huawei announced the launch date of HarmonyOS for smartphones and renamed EMUI Weibo and WeChat page with HarmonyOS branding instead of creating a separate fan account. 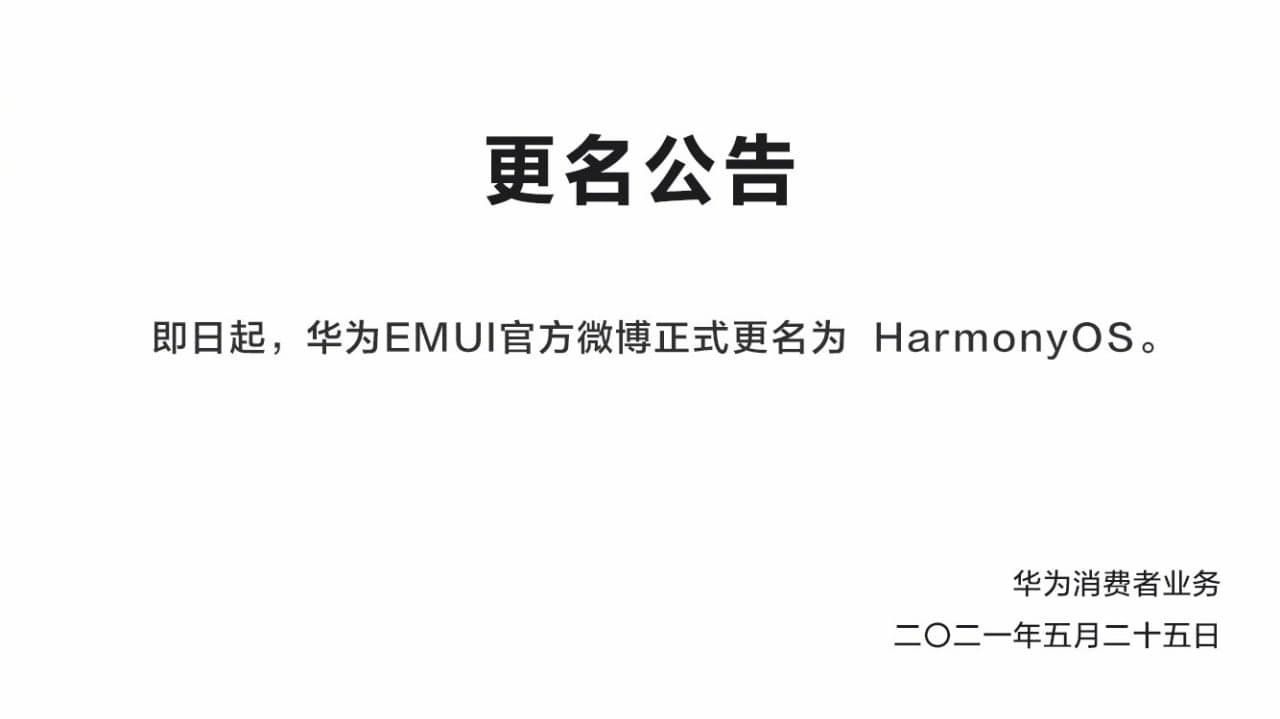 The philosophy of HarmonyOS is not the exclusion instead Huawei is looking to include as many as devices possible in the HarmonyOS ecosystem.

Since the beginning to date, EMUI evolved and improved the way consumers interact with Huawei devices. Although Huawei has started to shift its users on HarmonyOS, it’s still not confirmed, when the company will upgrade global Huawei users to HarmonyOS.

So, we can undoubtedly say that EMUI is a real legend and beautifully played its role to bring a possibility named – HarmonyOS.

Want to know more about HarmonyOS and its features? Check the video below and enjoy.