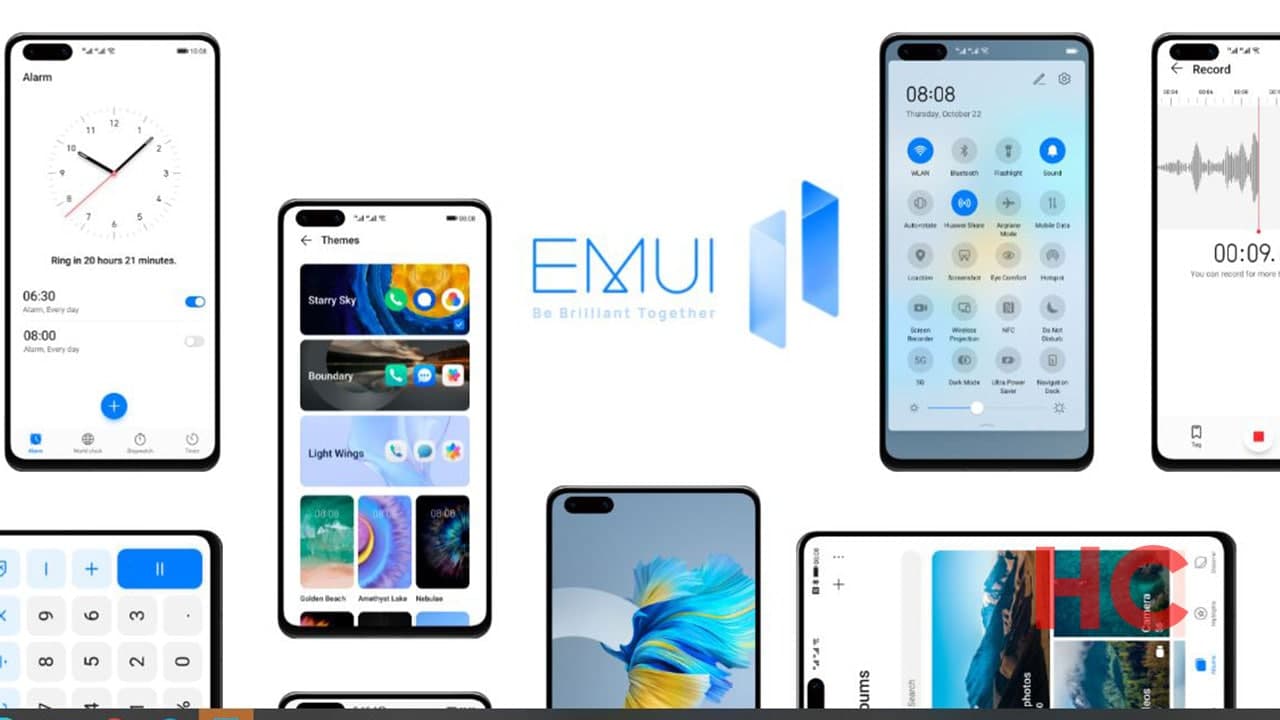 
In September, Huawei launched the latest EMUI 11 at Huawei Developer Conference 2020. This new mobile software brings a number of new features over its predecessor and enhances the user experience with simplicity and better UI/UX.

Following its announcement, Huawei also opened the beta testing for the flagship smartphones and tablets including Huawei P40, Mate 30, and MatePad Pro lineups in China.

These devices have received an Artistic always-on display, smart multi-window mode, new smooth animation, and better animation effects on the notification bar. There are also distributed technology-based features such as multi-screen collaboration to establish a cross-device connection. There are also changes been made to some of the existing apps to boost their look and performance.

In the second week of November, Huawei closed the rollout of beta rollouts for the Huawei P40, Mate 30, and MatePad Pro series with the release of stable EMUI 11.

Aside from the Chinese devices, Huawei has also begun upgrading global models of the Huawei P40, Mate 30, and MatePad Pro variants. And testing EMUI 11 beta on Huawei P30, Mate 20, and Nova 5T smartphones.

Furthermore, Huawei has also published a roadmap to upgrade its global models throughout the first and second half of 2021 and the whole schedule includes a bunch of devices.

In the midst of this entire conversation, Huawei has shared the upgrade progress that has been made to the date, and below you can check the devices along with their current EMUI 11 status.