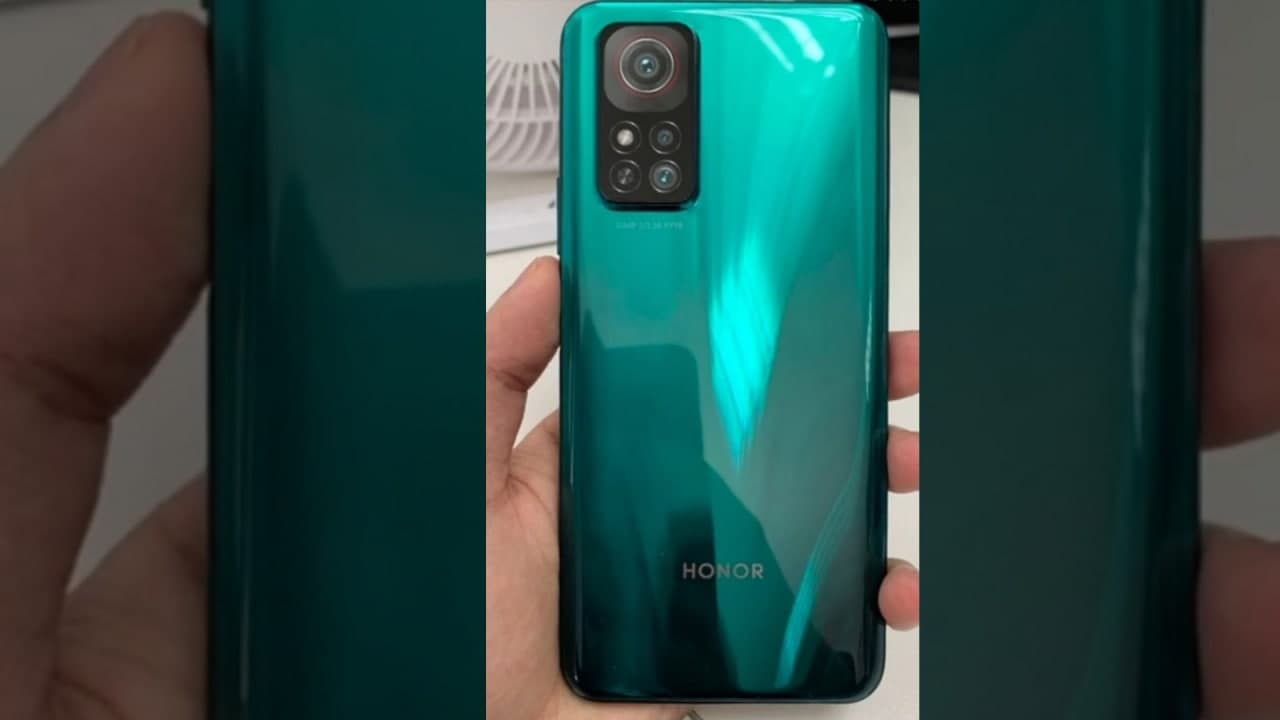 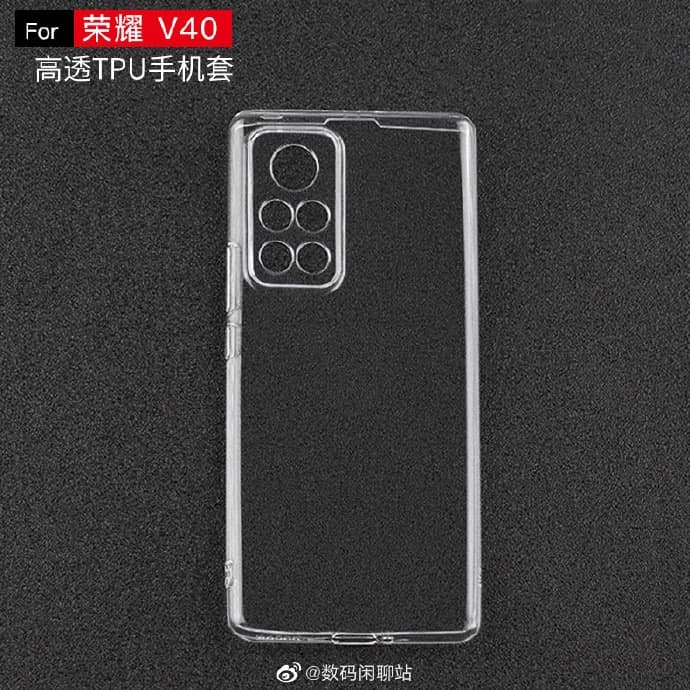 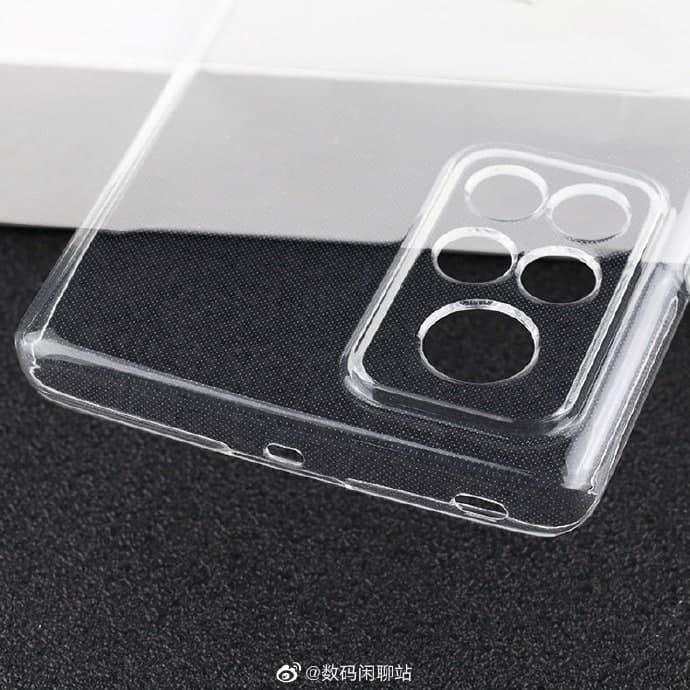 Alleged live images of Honor V40 that appeared on Weibo shows the rear view of V40 including a camera system like Nova 8 but it comes with a rectangular camera module instead of an oval.

The live image also shows the Honor v40 equipped with a quad rear camera system placed like the first camera lens is the largest one, the rest three lens and one flash is placed below the first camera. 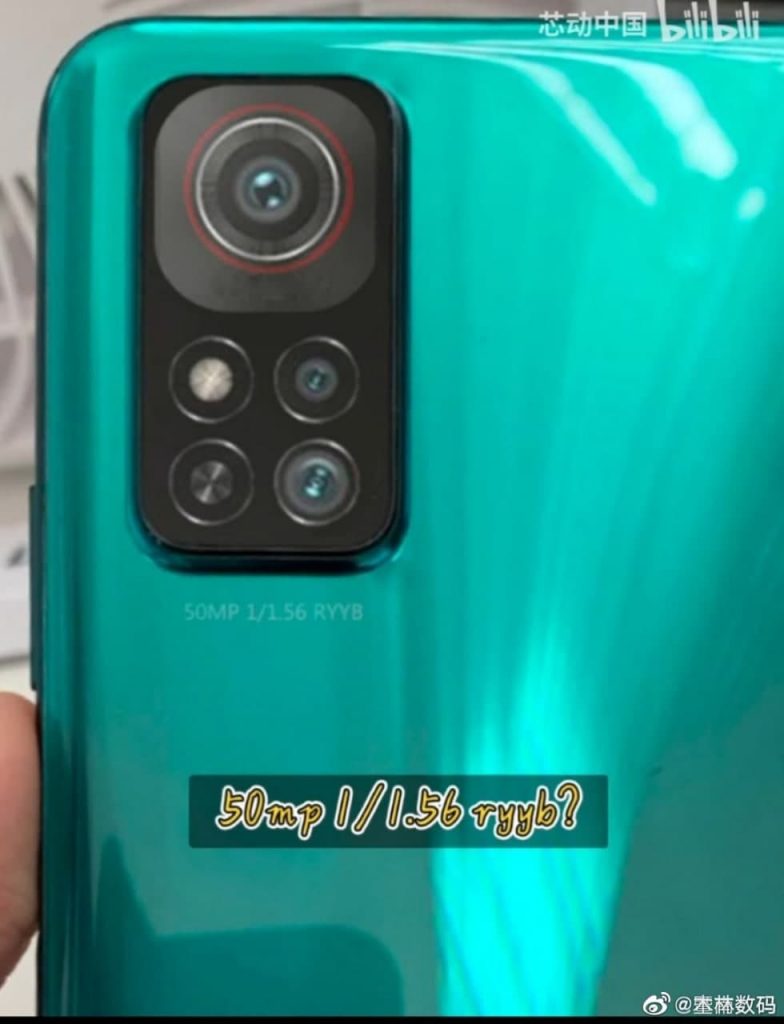 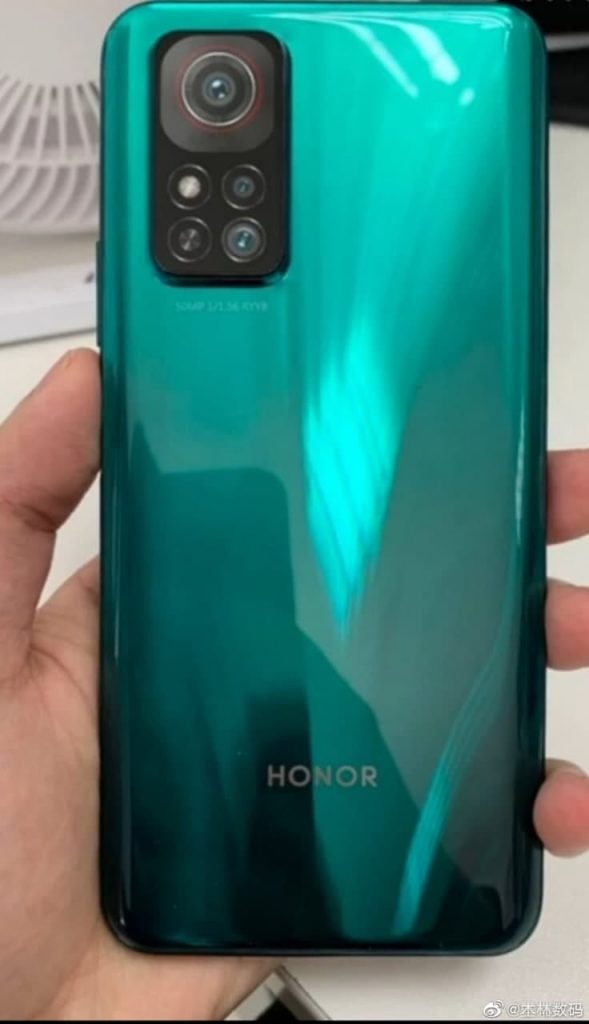