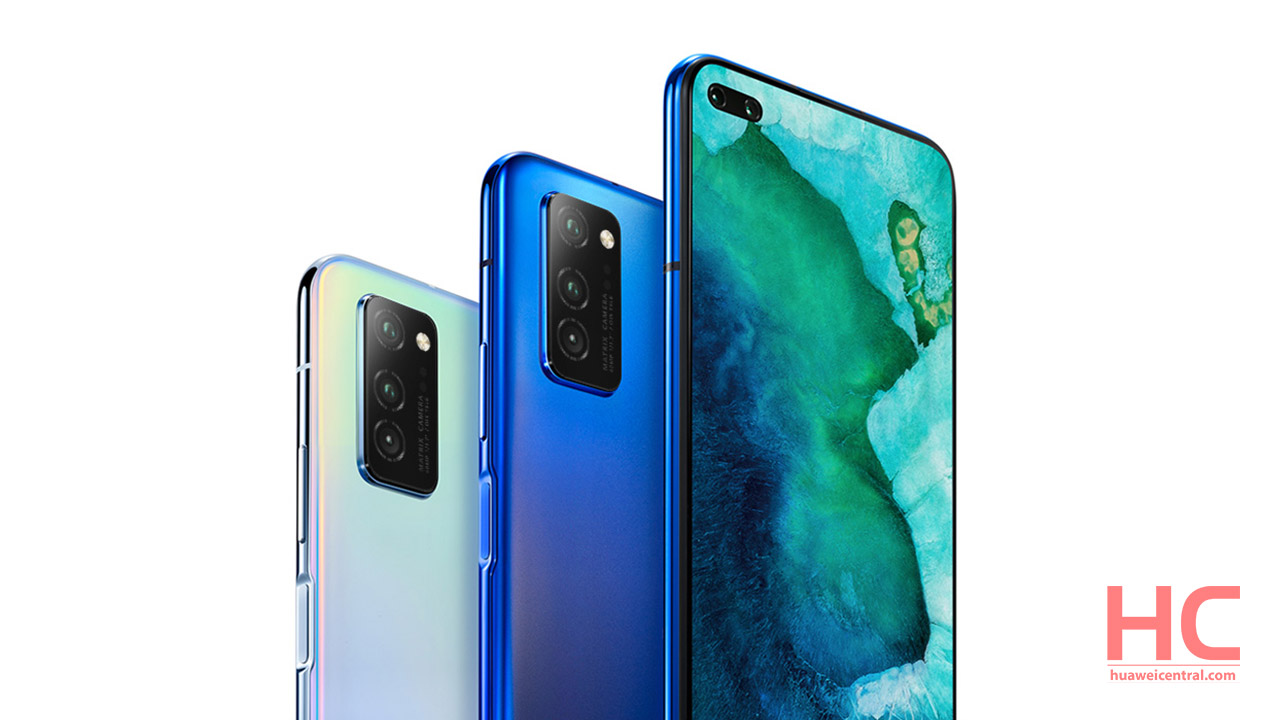 The new Magic UI 4 beta update comes with new improvements for the video editing feature in the gallery, system stability, and security patch for system security.

Recently, Honor has released the Magic UI 4 third beta update for Honor 30 Pro and Pro+ with a similar changelog. On the other hand, Honor is expanding its Magic UI 4 beta testing program and begin the registration for more Honor devices including the Honor 20 series, V20, and Magic 2.

Aside from this, Huawei has reached the final stage of EMUI 11 beta testing for its flagship devices and released the stable EMUI 11 version for devices that includes Huawei P40, Mate 30, and MatePad Pro series. This version is currently rolled out in China and soon expand for global users. Read more

Check the update step mentioned below: 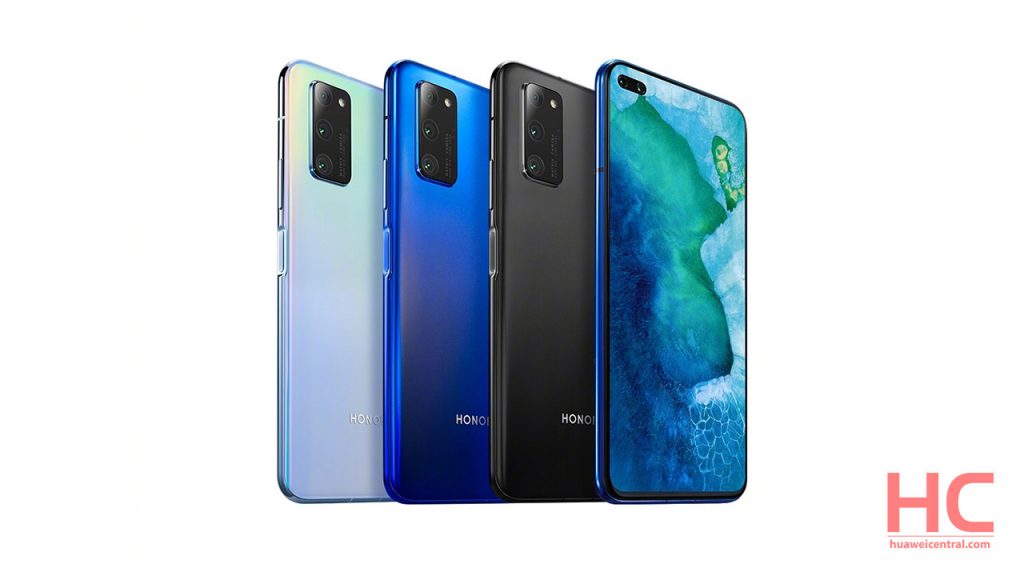 Points to know before updating your device:

To download this update manually, go to Settings then System & updates, then open Software update, from here select Check for updates. If an update is available it’ll pop-up on your phone and an option of Download and install will appear. Press the option and start to download