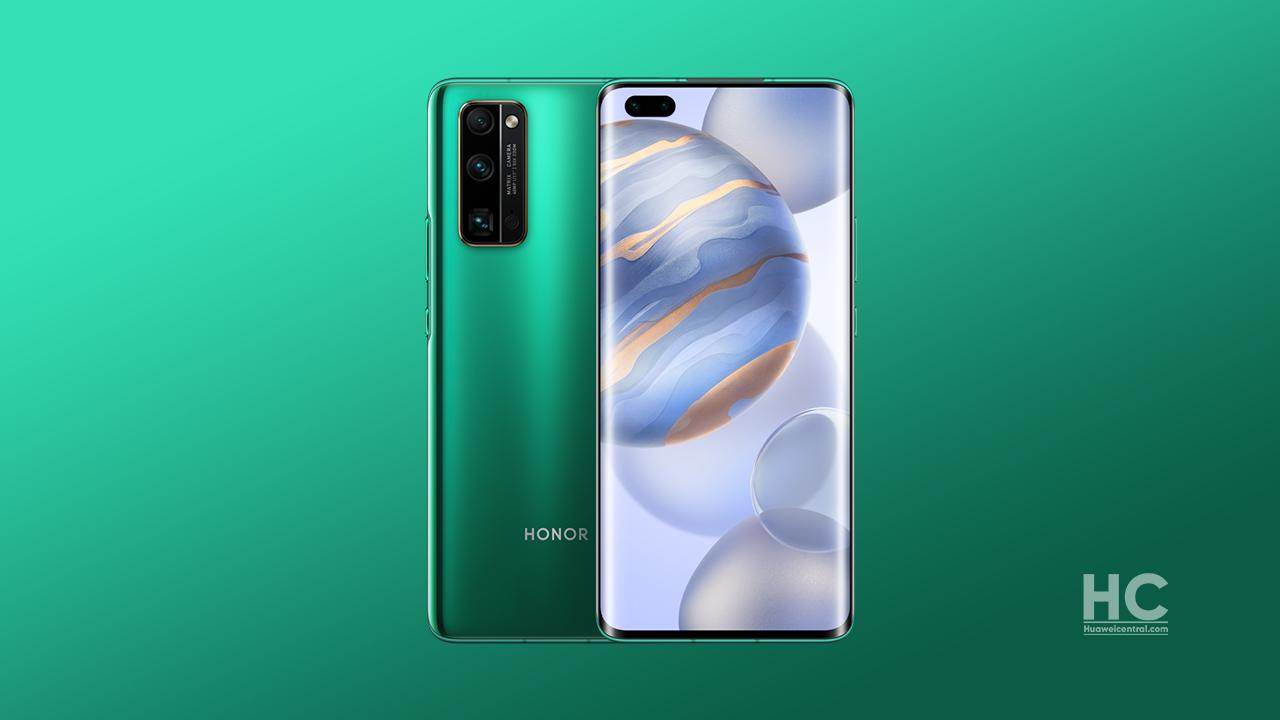 
Recently, Honor has released the third Magic UI 4 beta software update for Honor 30 along with October 2020 security patch. This update brought new changes to the video editing feature and optimization for system stability.

Now, the same update is rolling out for Honor 30 Pro and Pro+ smartphones with Magic UI 4 version 4.0.0.145 that offers a new video editing function and improvements for system stability and October security patch, which enhances the device performance. 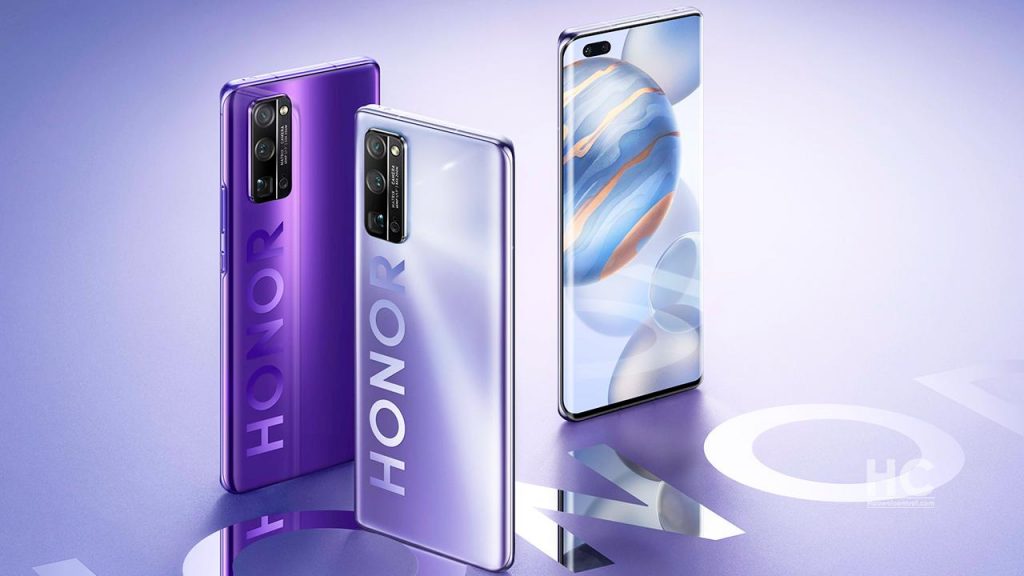 *Currently, this version is available for Chinese users

Gallery: Optimizes the video editing features in the Gallery app and supports the creation of short, personalized videos.