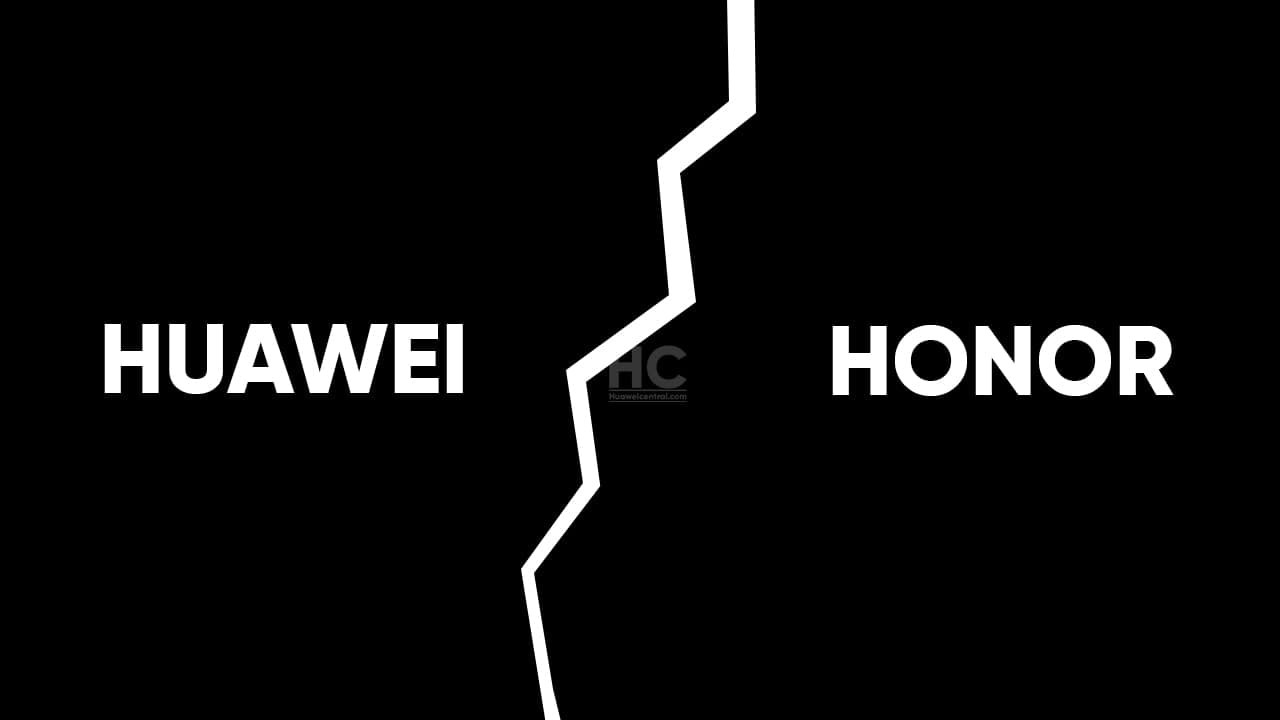 
It’s been reported in the past that Huawei has planned to sell its sister smartphone brand, Honor. Now, moving from the reports, this deal is now official and Honor has become a separate smartphone company.

According to the statement, Huawei has come to a deal with Shenzhen Zhixin New Information Technology Co. Ltd., a consortium of over 30 agents and dealers in China. Once the sale is completed, Huawei will not hold any share in the new Honor smartphone company.

“This acquisition represents a market-driven investment made to save Honor’s industry chain. It is the best solution to protect the interests of Honor’s consumers, channel sellers, suppliers, partners, and employees.

The change in ownership will not impact Honor’s development direction or the stability of its executive and talent teams, allowing the company to continually consolidate its foundation for success.” Statement

In terms of management, Geroge Zhao, president of Honor, will now be the Chief Executive Officer (CEO) and most of the staff will remain unchanged.

Currently, there are no price figures revealed for this deal but a recent report indicates that it could come up with about 15.2 billion USD.

Some industry observer believes that this move is likely to save Honor from the current U.S. trade restrictions and may bring back supply chain and key software support for Google Mobile Services (GMS) and other important chip supplies. 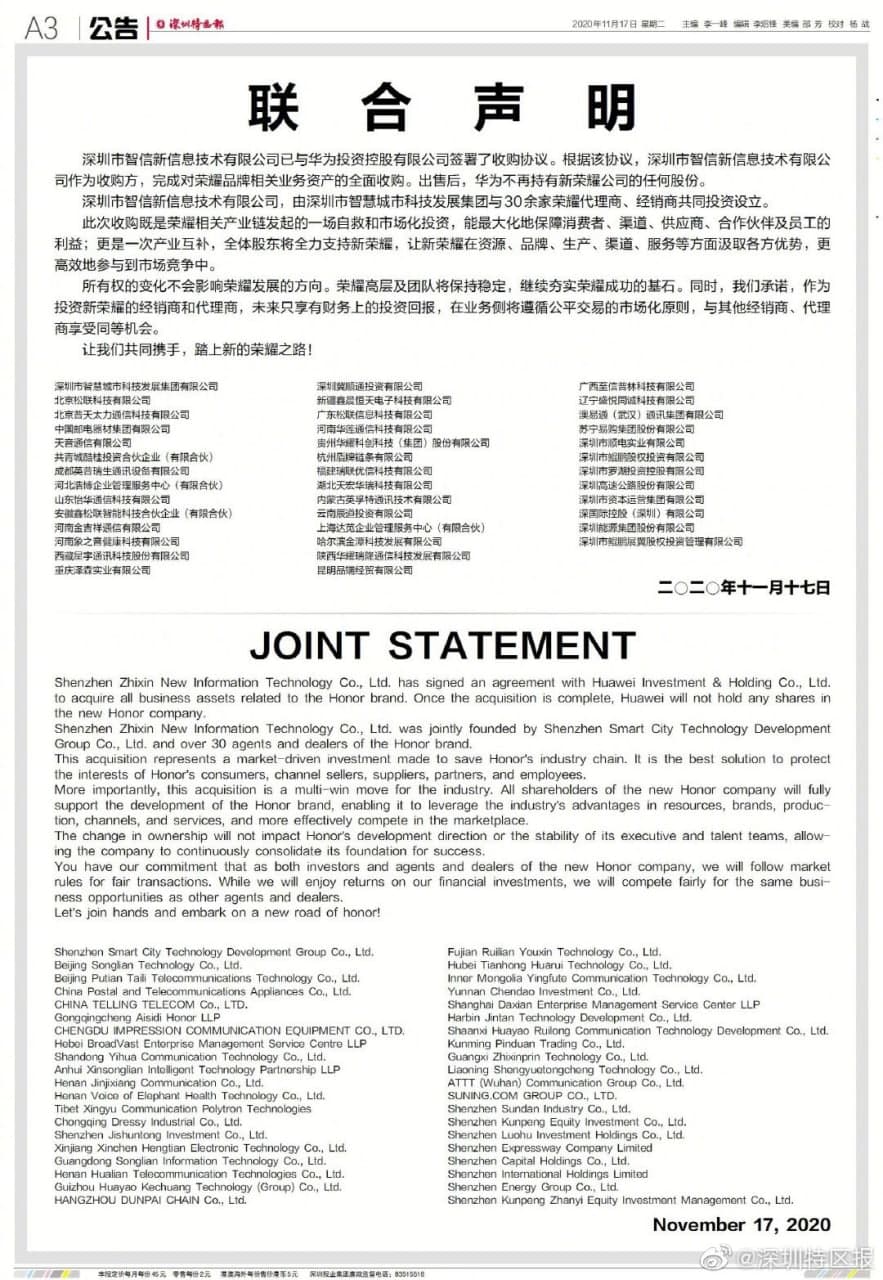