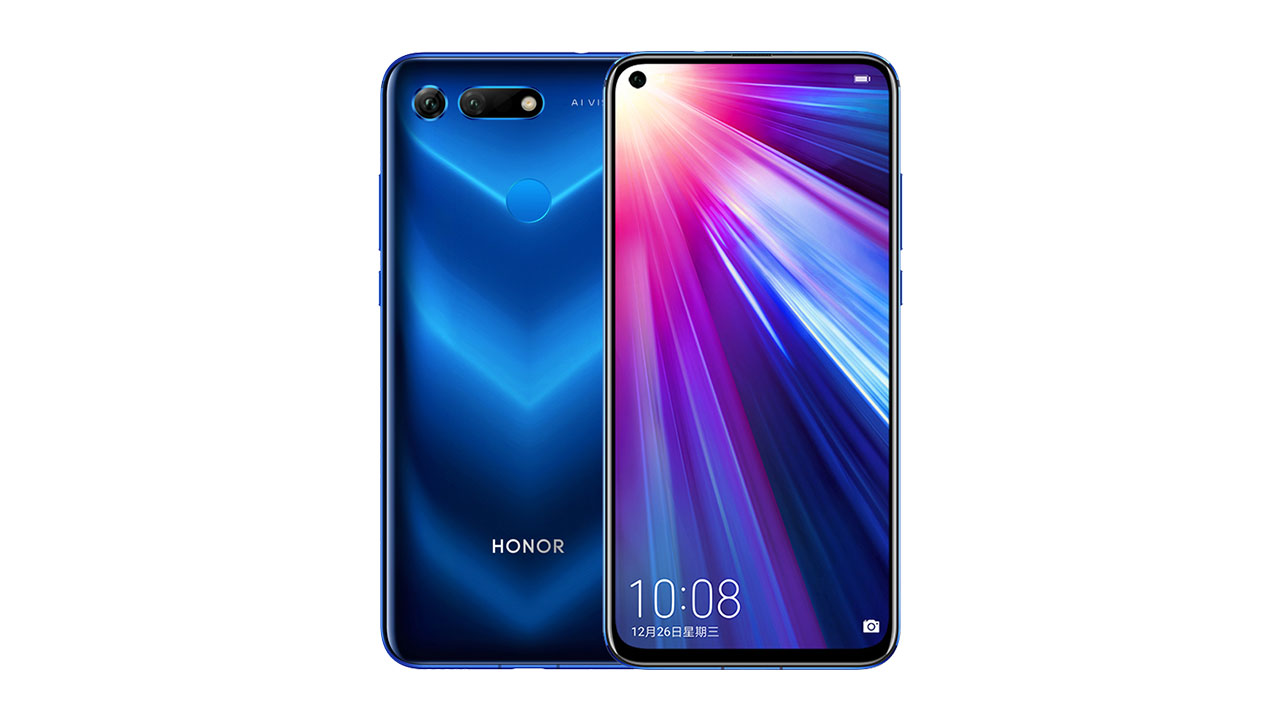 
With the launch of P30 series, Huawei introduced EMUI 9.1, its latest OS that comes with a performance enhancement technology “ARK Compiler“. And this technology will soon be coming to Honor V20 devices.

While sharing information on ARK Compiler, Honor President, Zhao Ming on Weibo has hinted that Honor V20 will probably be the first to receive the support for ARK Compiler among Honor devices and the upcoming Honor 20 series is expected to follow up this technology too.

Although, he didn’t confirm about this but if we look on V20’s specs it’s capable of taking big upgrades including the ARK Compiler.

Ark Compiler is developed by Huawei for software vendors and introduced EMUI 9.1. This new technology can effectively solve the resource inefficiency problem of the Android program, as well as performance management.