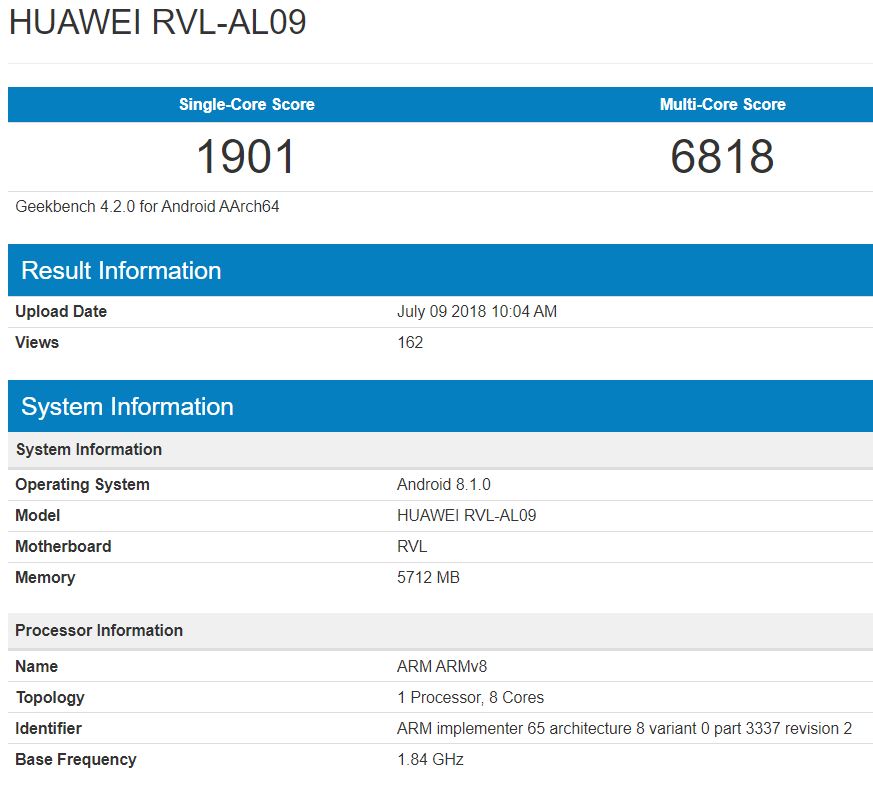 
Huawei’s subsidiary honor has officially announced that the honor Note10 is about to debut, this phone is destined as the annual flagship and will be released in Beijing.

Recently the Note10 has passed the radio transmission model approval and 3C certification and is manufactured by Longqi Electronics (Huizhou), Ltd., using the charging head of model HW-050450C00, which supports the charging output of 5V/4.5A that stands for fast charging.

In addition to all of this, the device’s design specs are still not revealed yet, though there are some leaks came out throughout the time but any of those doesn’t clear the picture. In a recent official poster of the Note 10 hinted that it could feature a full screen which could add more value to the device.