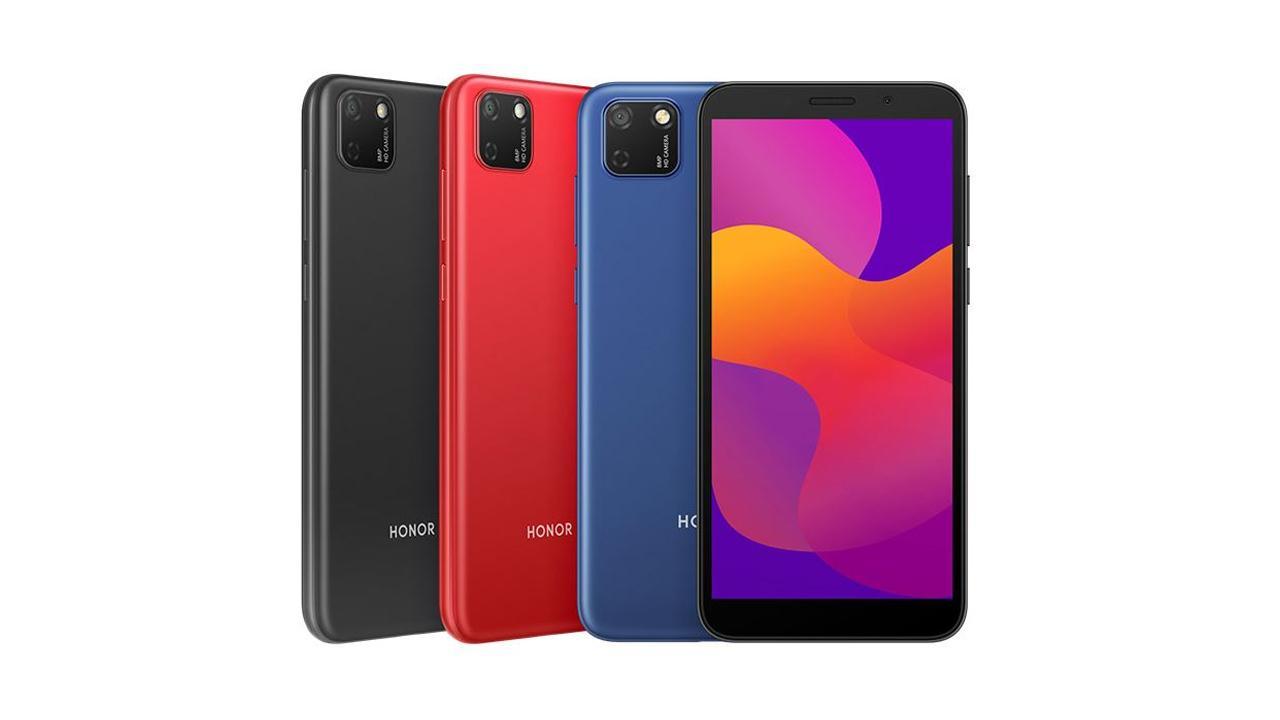 
Honor is sending the new software update for Honor 9S and Honor 9X users that incorporated the security patch released in November 2020 for system security improvements and enhances the device performance.

Currently, Honor 9X Pro users running on EMUI 9.1.1. Previously, it was reported that the company may release EMUI 10.1 major update for Honor 9x Pro but there is not confirmation seen at the moment. 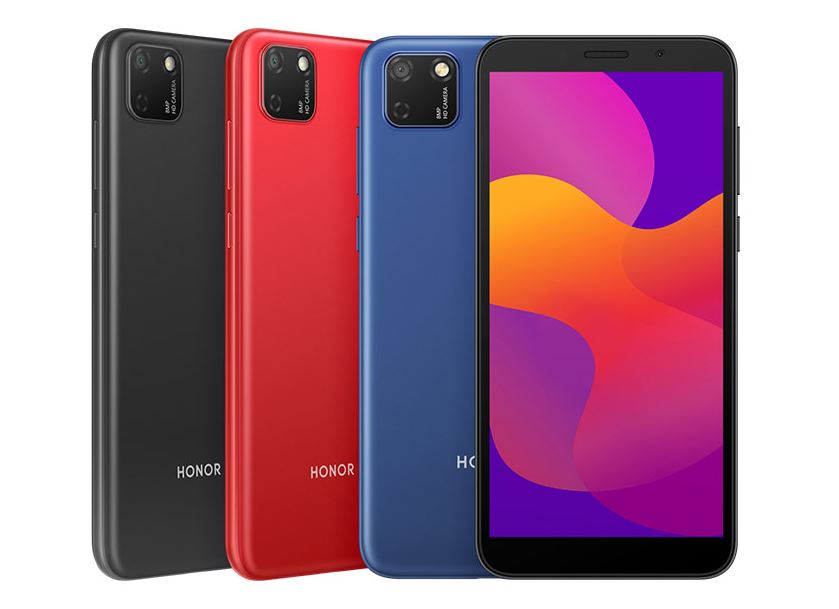 HOW TO UPDATE HONOR 9S:

Thanks to the tipster: Tamil G and Mohammad Khairol 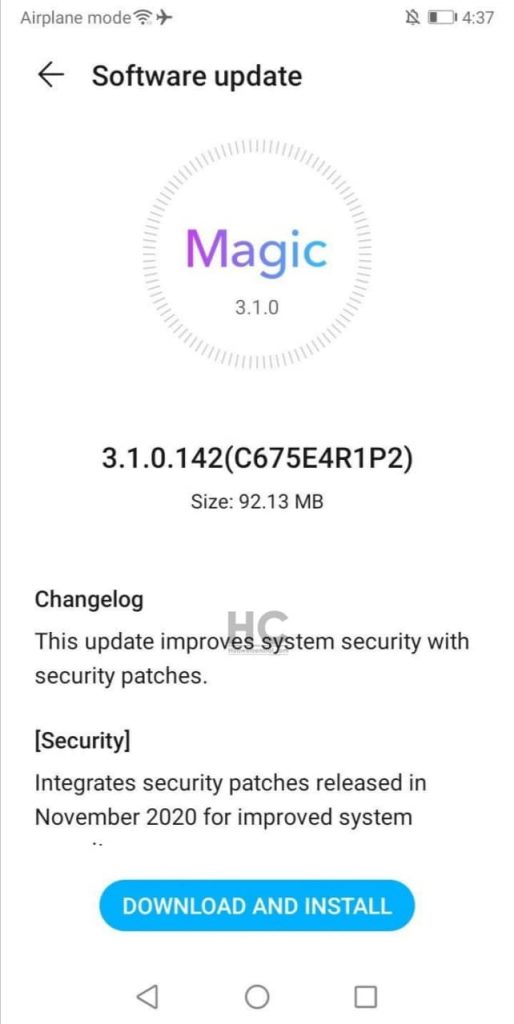