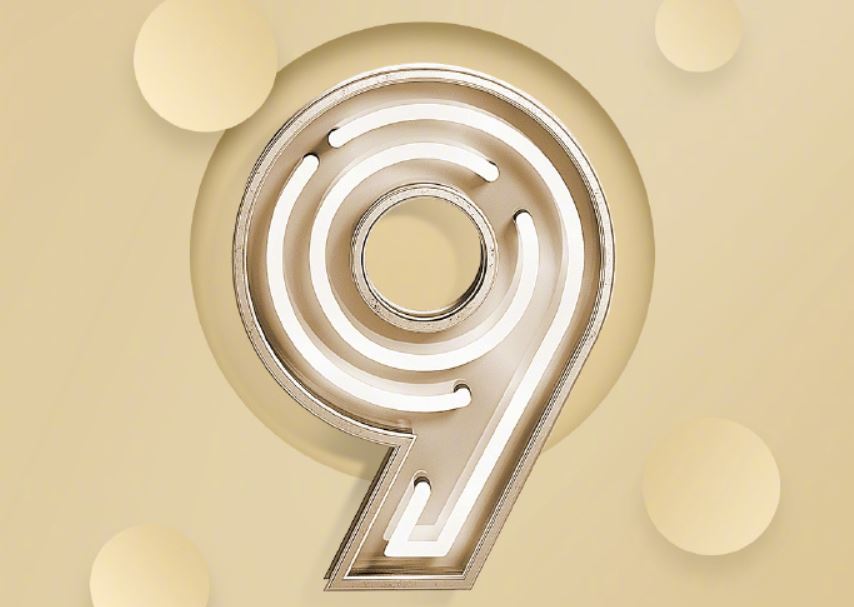 Currently, this update is limited to China but soon will be available all around the world.

Users of the above models can upgrade to the latest EMUI 9.0 system by opening [Member Service] or [Services] APP – Service – Upgrade.

What is EMUI 9.0? The EMUI 9.0 is Huawei’s custom Android P-based operating system (OS) developed to “Enable a Quality Life” with improved performance and new features that will enable an enhanced and intuitive user experience to customers. 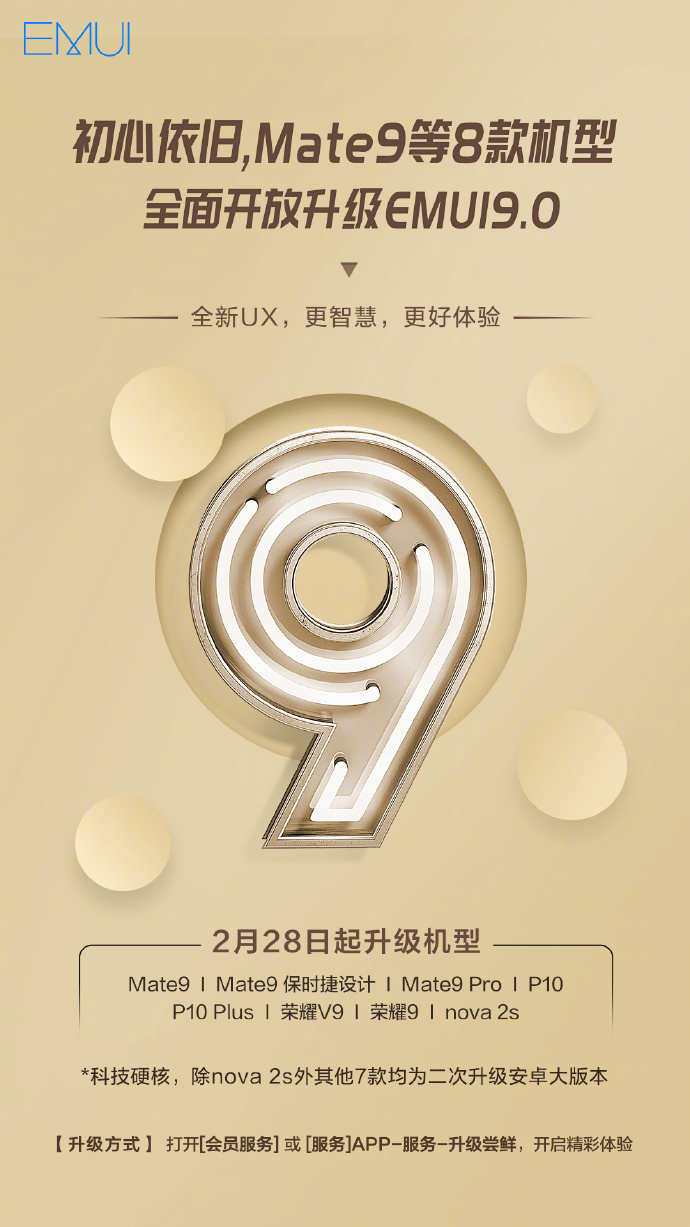