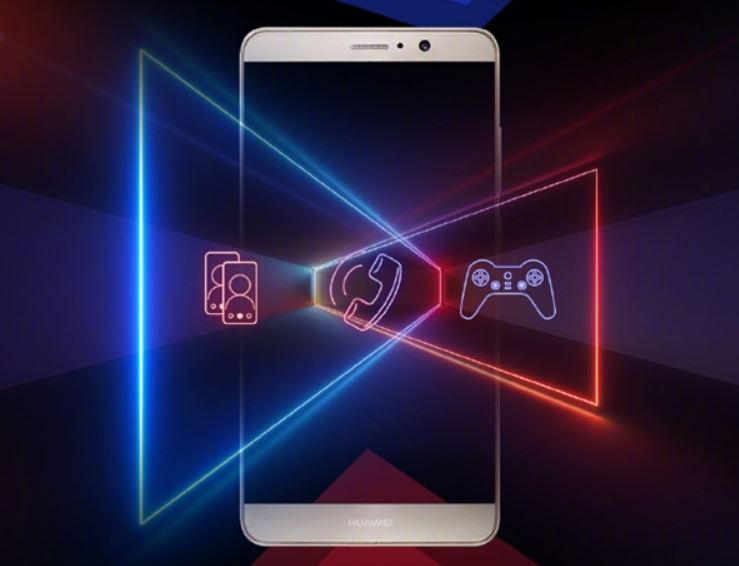 With the EMUI 9.0 update, the above models also support China Telecom VoLTE feature. Now you can make a phone call while playing a game, the voice call is clearer, and the video call is also supported.

Users of the above models can upgrade to the latest EMUI 9.0 system by opening [Member Service] or [Services] APP – Service – Upgrade. 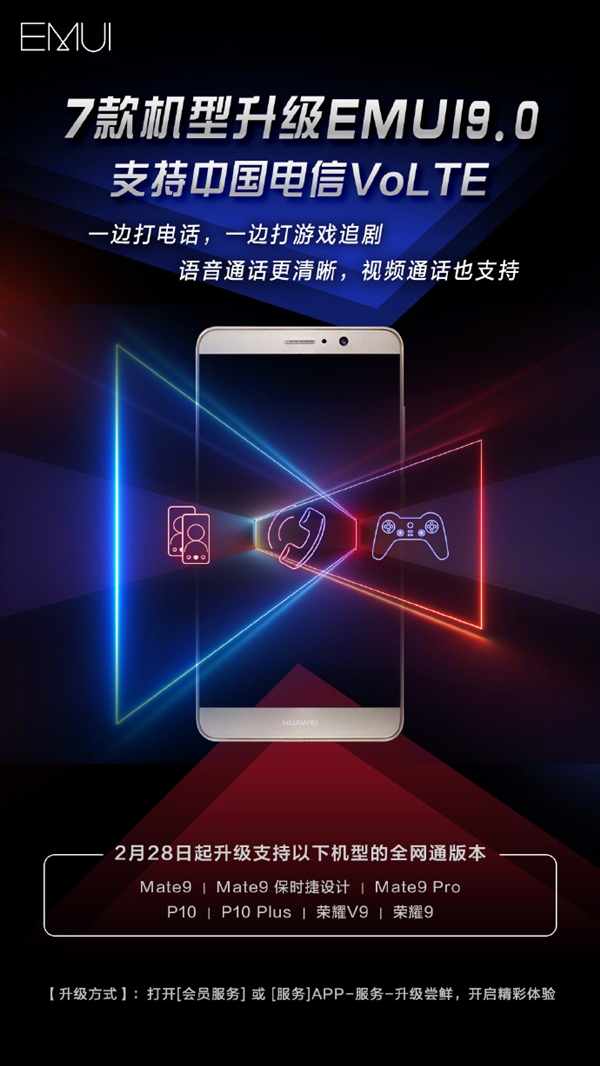