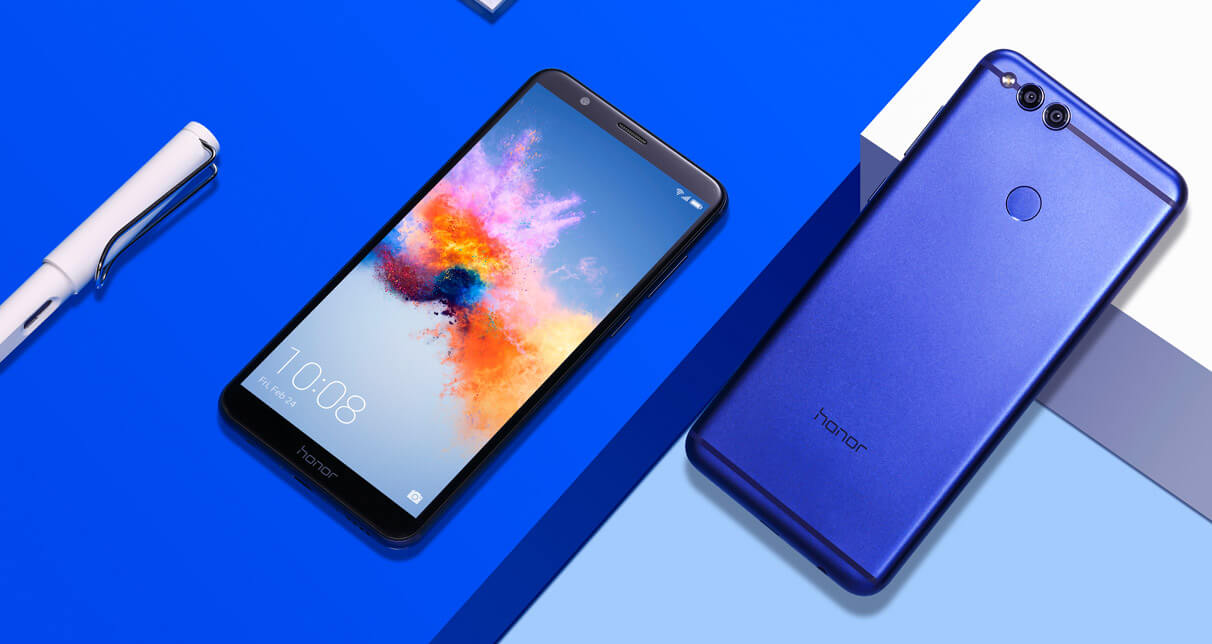 The update for Honor 7X fixes an issue where performance slows down in certain scenarios and integrates October 2019 security patch.

Although Honor 8X has already received October 2019 security patch, the company has pushed a new update that improves system performance for smoother operations.