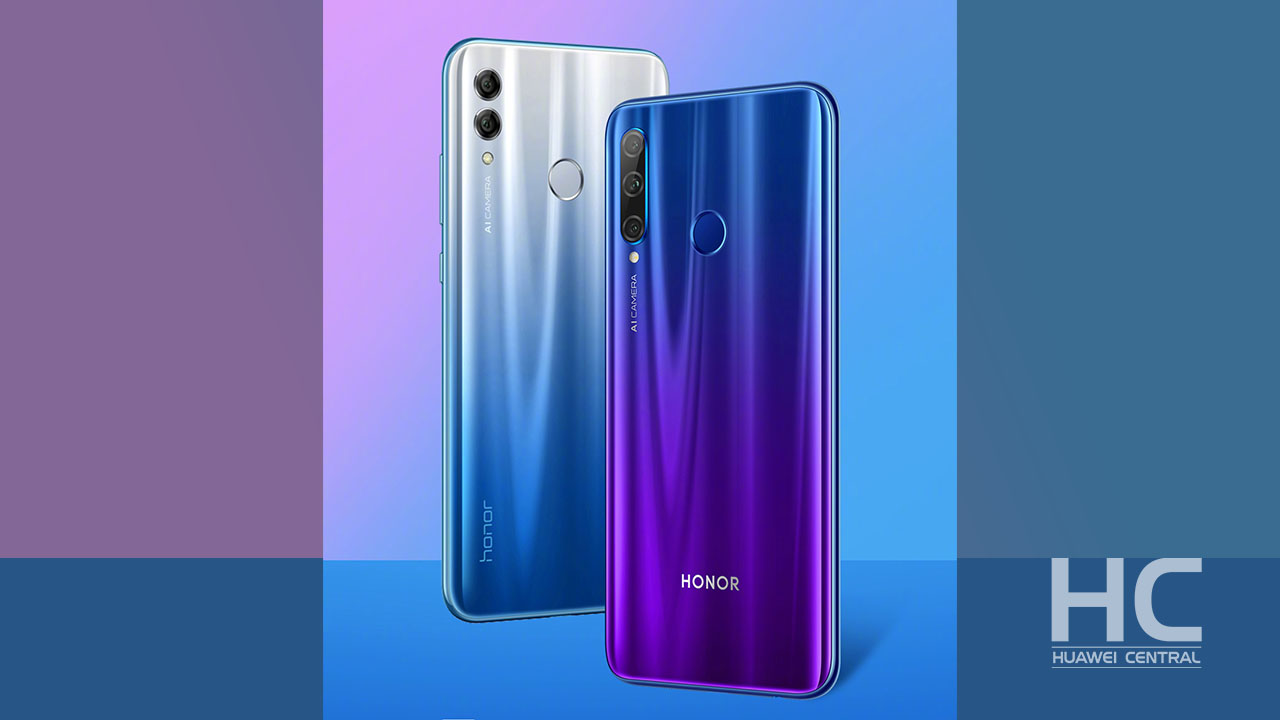 
Earlier this week, Honor 10 Lite and Honor 20i started registering for the beta program in India, and the beta build is now started to roll out for the testers.

Previously the EMUI 10.0 beta program for Honor 10 Lite was expanded to Europe and now it has officially begun in the Asia region.

Tip: Before upgrading to the beta version, we recommend users to back up important data to avoid any data loss.