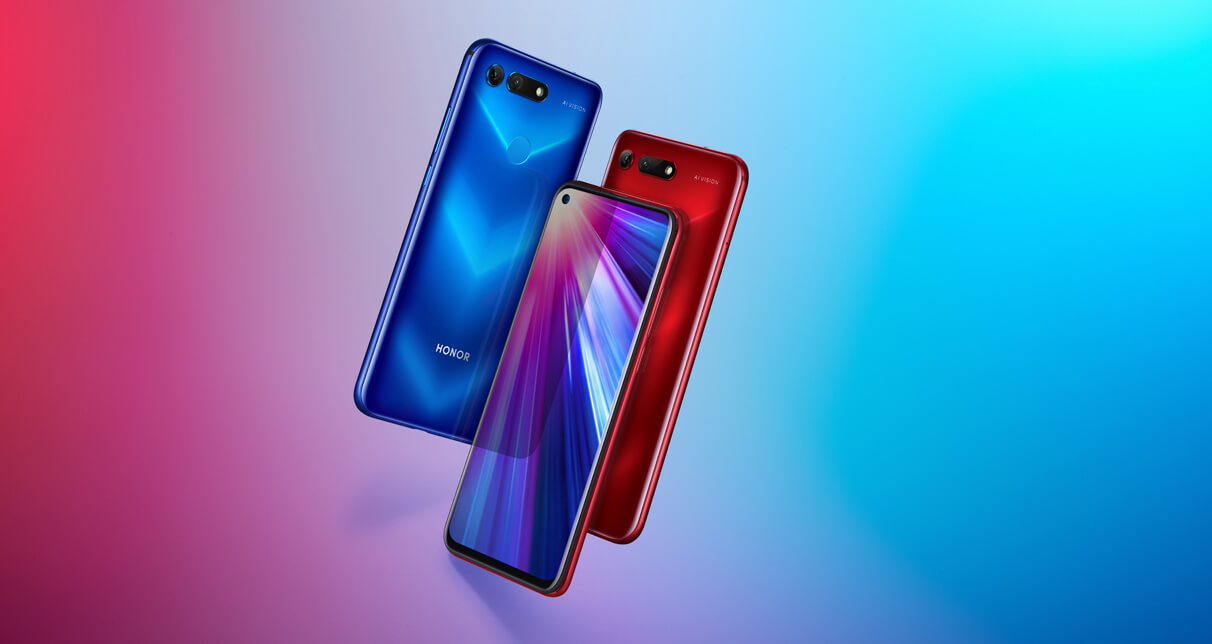 Aside from the security patch, the update doesn’t bring any other improvements.