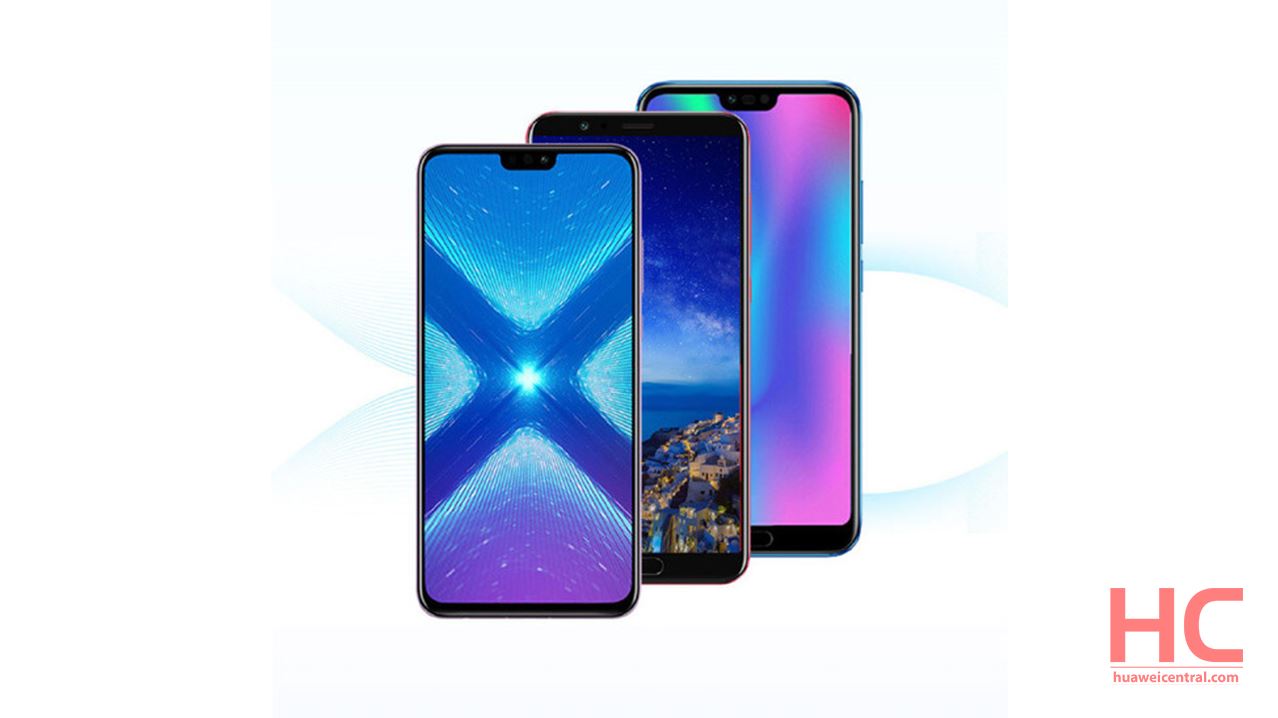 Moving on from the stable EMUI 10 updates, Honor China has started the EMUI 10.0 internal beta registrations for the users of Honor 10, Honor V10, Honor 8X and Huawei Nova 4.

We could expect the Beta program for Honor 10, V10, 8X and Huawei Nova 4 to start soon in the global markets.