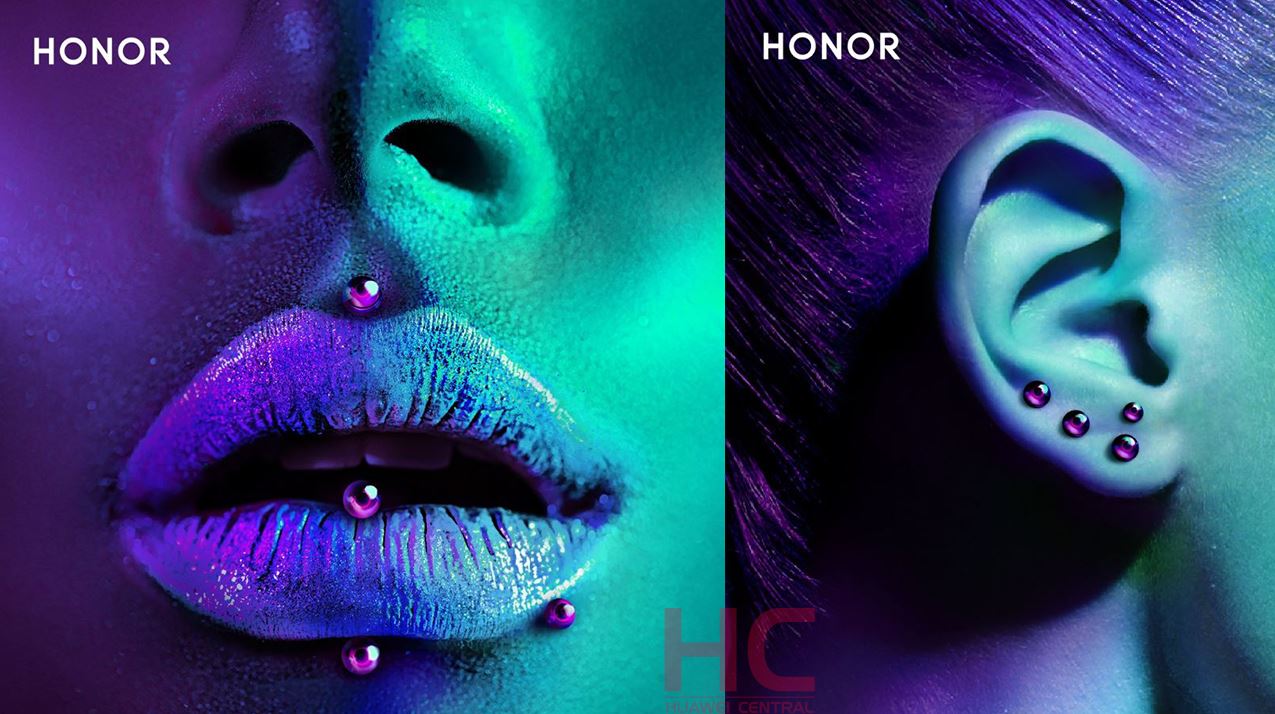 
Honor 20 series’s both phones will be featured with a Quad camera setup and the company has recently shared new promotional content that indicates towards the camera features.

According to the images, Honor has officially posted promotional images of Honor 20 that indirectly points at the four lenses in the rear camera setup.

Another promo image shows features including superzoom, super macro, super wide-angle three shots, and a ToF (Time of Flight) lens.  In the road to launch in London, more promo images may appear later-on.

While official launching of Honor 20 will happen on May 21 in London and if you want to know more about this phone series check out our complete coverage below. 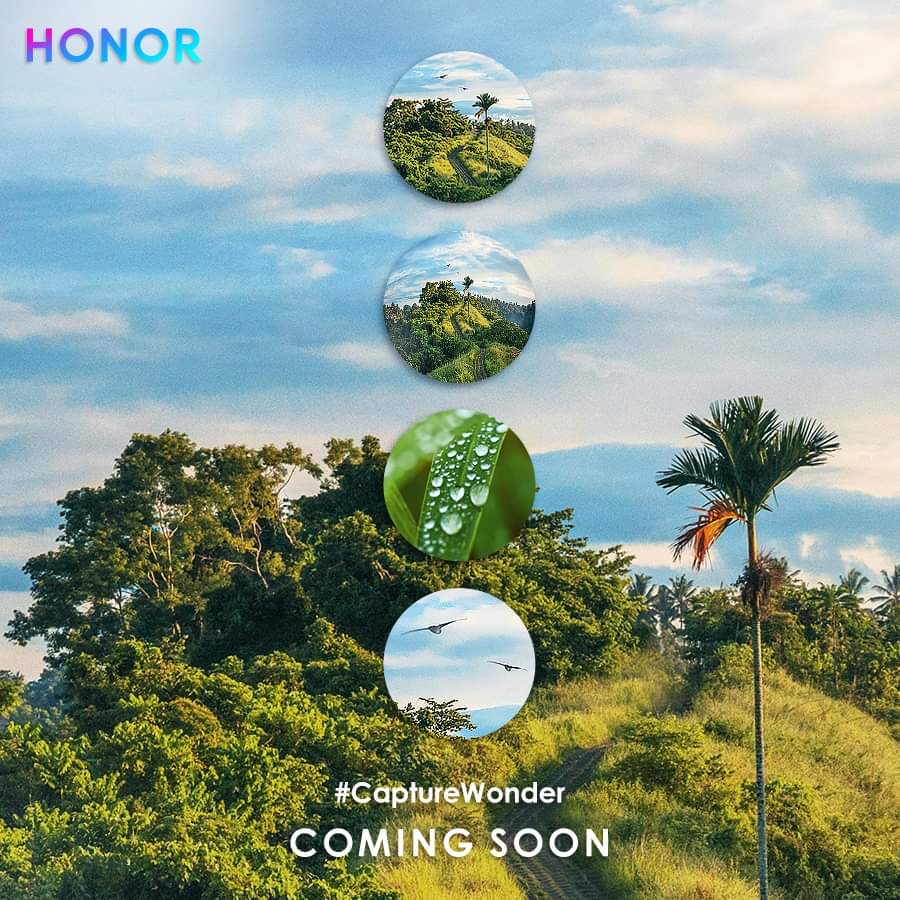 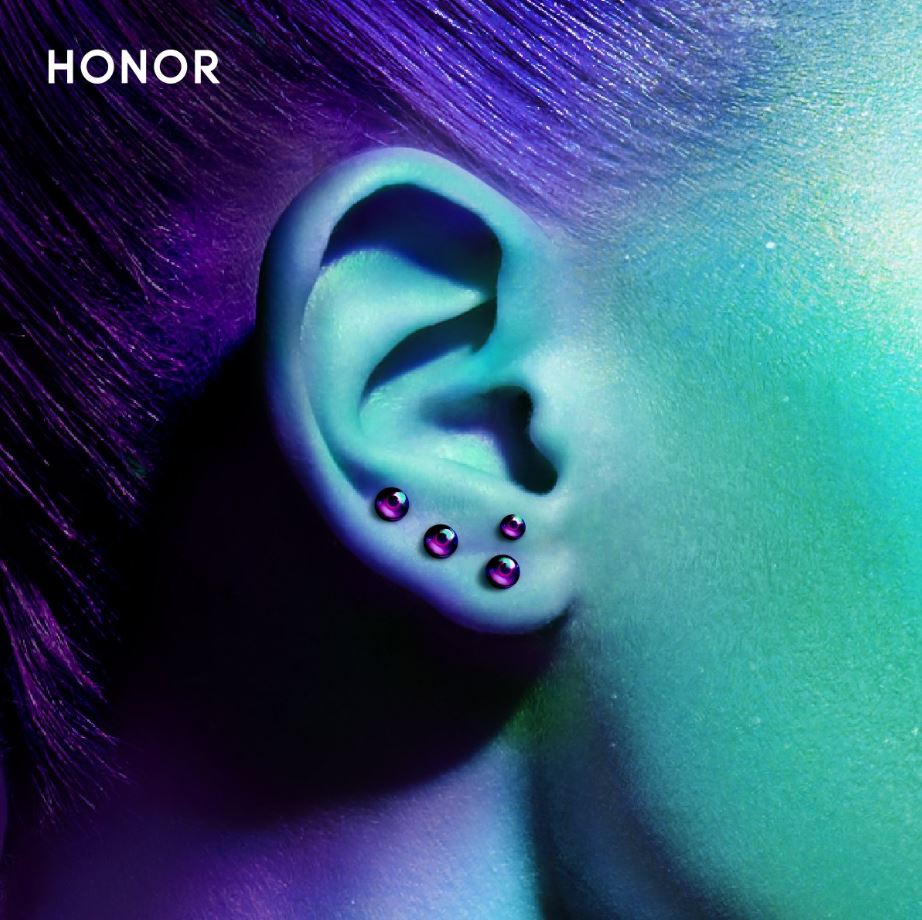