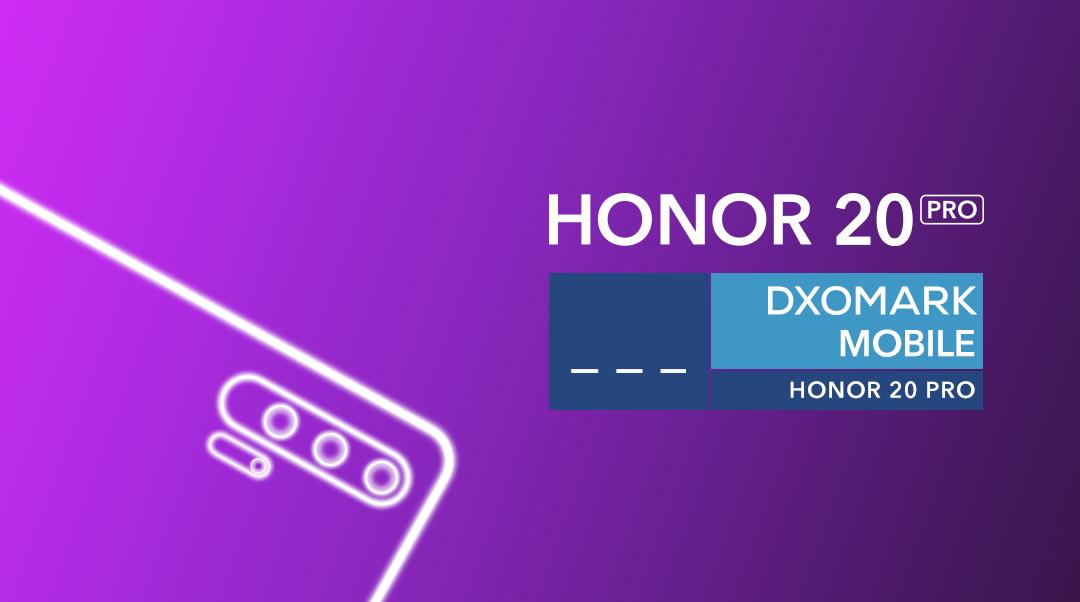 
Honor has now officially confirmed that its Honor 20 Pro flagship will show up on the DxOMark’s camera evaluation list.

Today Honor has posted a picture of upcoming Honor 20 Pro and in the picture it’s has anticipated the camera score on the evaluation platform, which has now clearly confirmed previous reports on this subject.

Last month, Zhao Ming, Honor president announced that Honor flagship is ready to open its account on DxOMark rating with its Honor 20 series but there was no confirmation about Honor 20 Pro, which was later confirmed by another source.

Honor 20 Pro along with its regular version Honor 20 will be launched on May 21 in London, UK.