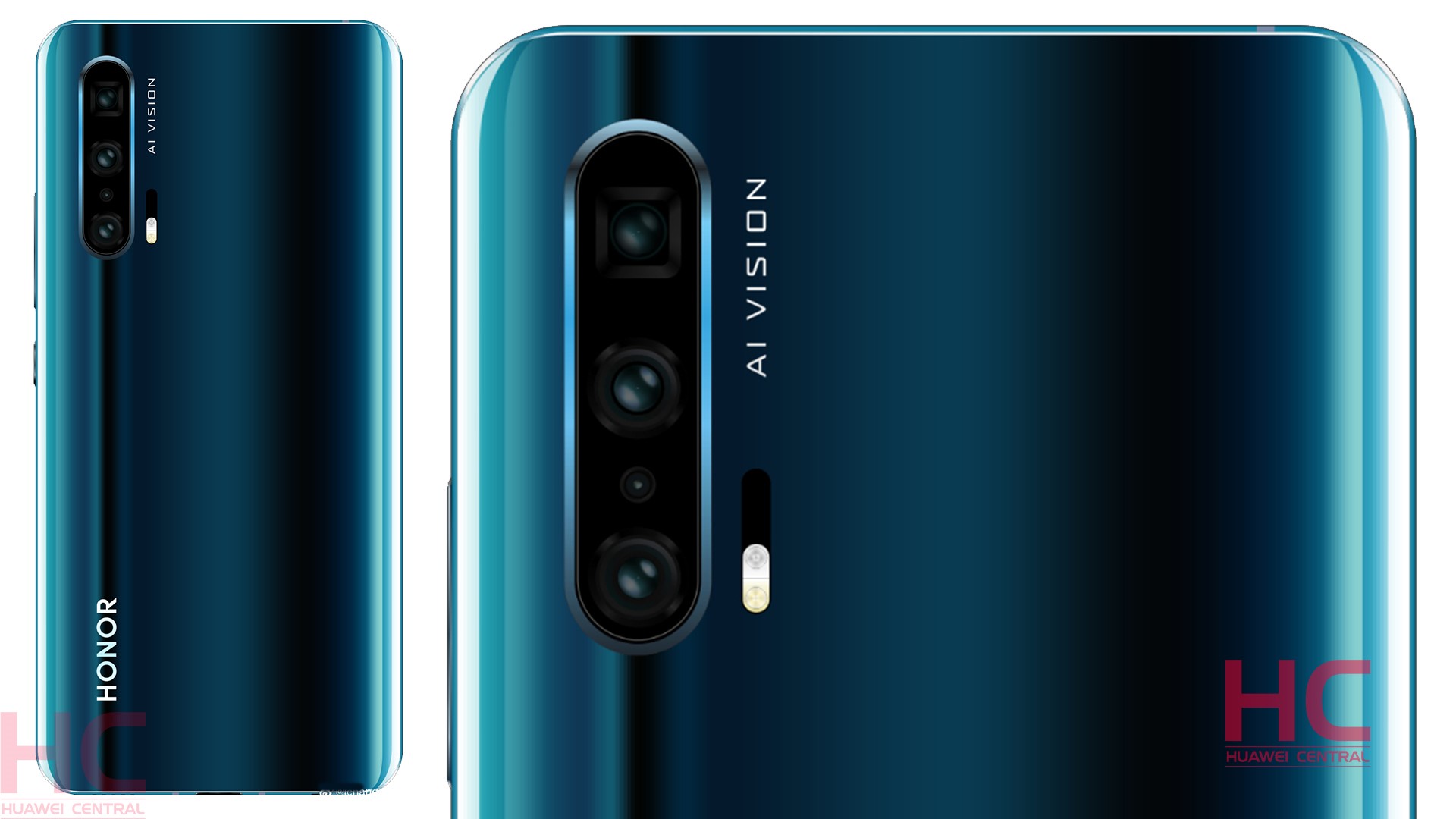 
Honor has just released its first smartphone of 2019 – Honor 20i and moving towards the launch of its flagship Honor 20 Series, which will include two models. And now the company has already said it is ready to enter on the DxOMark listing.

In a press conference, after the launch of Honor 20i, Zhao Ming AKA George, President of Honor, said Honor mobile phones brings the best camera, but there are people who don’t dare to test it.

He said, Honor’s upcoming flagship Honor 20 will be sent to DxOMark, and if there’s a Pro version from this flagship, it’ll be sent to the camera evaluator.

DxOMark is currently the most famous camera evaluation platform, and its credibility is highly respected in the smartphone industry. He also remarked that Huawei, Samsung, and Apple sends its products to DxOMark. And with the addition of Honor 20, we’ll set a new bar of achievement.

Honor 20 series is scheduled to launch on May 21 in London. It’s expected that Honor 20 and 20 Pro will come with triple and quad camera system, where only Honor 20 Pro will feature a ToF sensor.