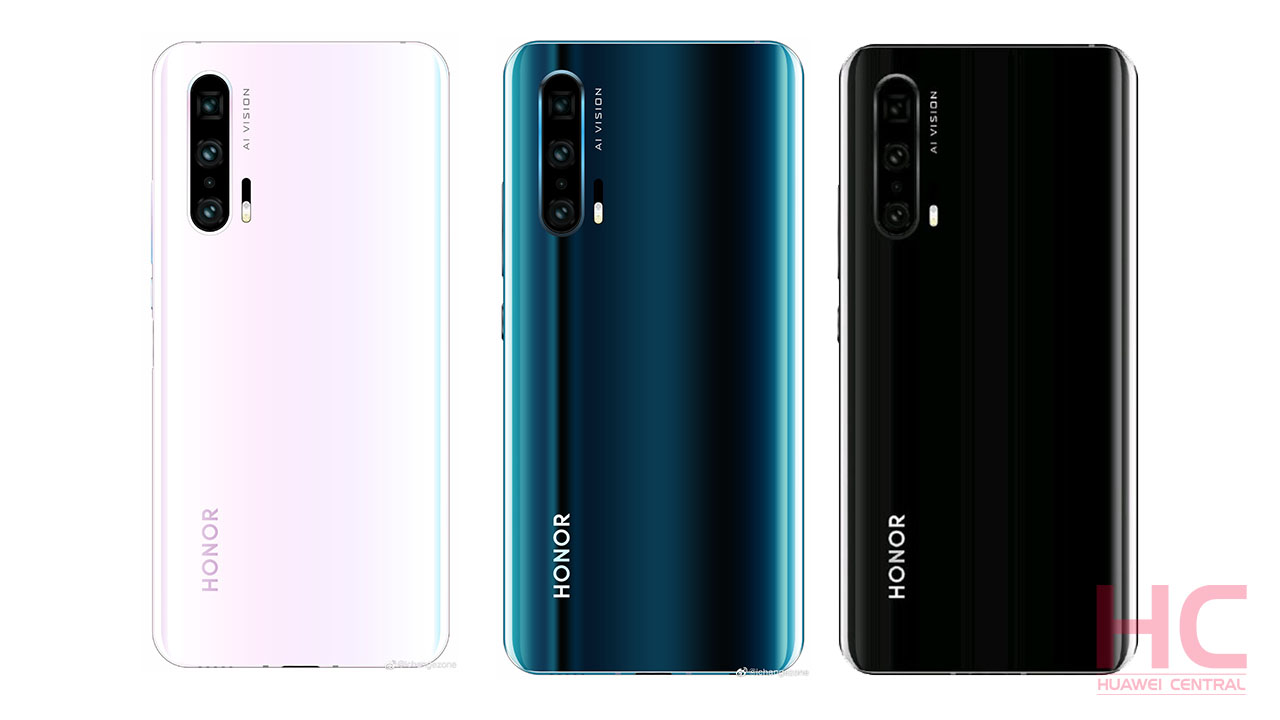 
Honor president has already announced that the upcoming Honor flagship phone will surely appear on DxOMark’s listing and it seems like the company has already sent its testing version to the Camera evaluator in advance.

According to the tipster Teme, Honor has already sent its Honor 20 phone to DxOMark, although he did not confirm whether it’s Honor 20 or 20 Pro but according to previous information it could be Honor 20 Pro version, which was mentioned by the Honor president.

The Honor 20 Pro will feature quad rear camera setup including a ToF depth sensor, powered by Kirin 980, OLED display, 22.5Watt fast charging capacity. As its launch is slated for May 21 in London, UK.

Last month Zhao Ming, president of Honor confirmed that Honor’s upcoming flagship Honor 20 will be sent to DxOMark, now when the phone is sent to the tester, the results will be out by the day of Honor 20 series’ official launch on May 21 in London, England.