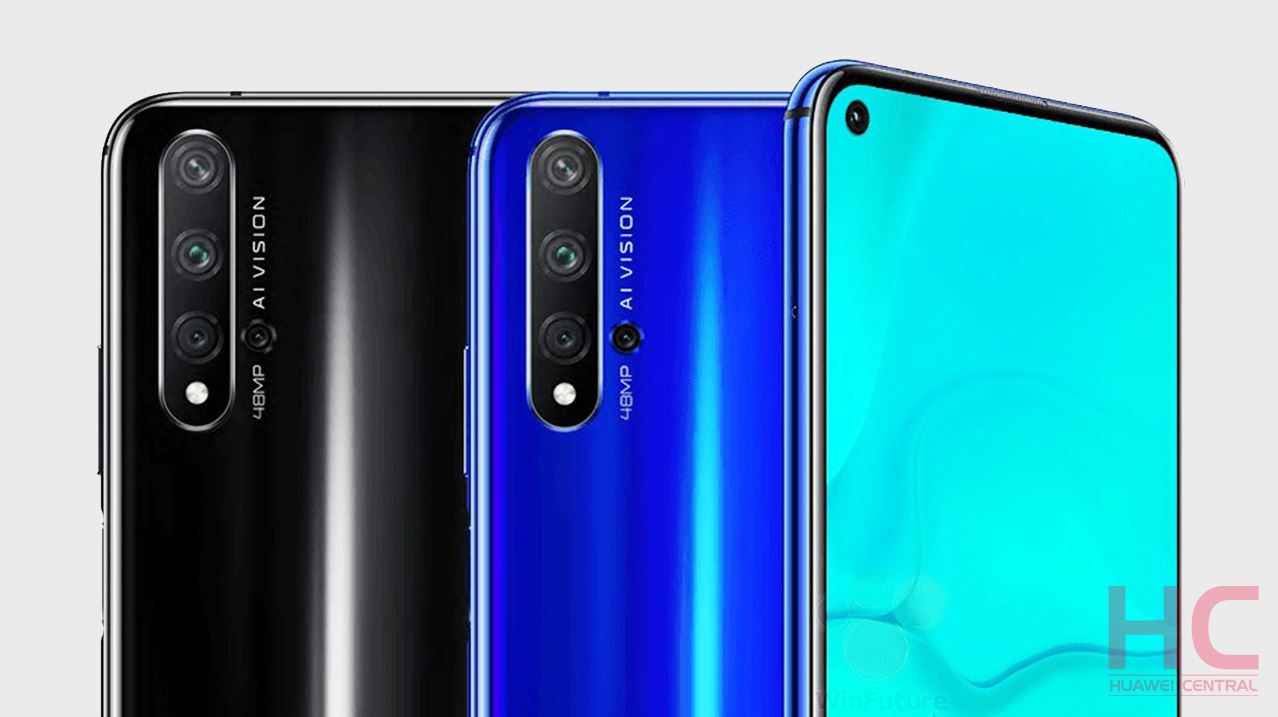 
Honor just like his former elder brand, Huawei, delivers regular software updates for its devices that enhance system security as well as improves the overall performance.

Last week, Honor released a new firmware update for the Honor 20 smartphone in the Indian market. This update mainly installs the security patch released in March 2021 for improved system security.

Now, the same security improvements are expanding for Honor 20 and 20 Pro device users on Magic UI 4 in Russia. Users can check the new version mentioned below and install this latest update on their respective Honor 20 smartphones.

To be mentioned, Magic UI 4 is the mobile OS skin that every Honor device user wants to taste at the moment. Talking about Honor 20 devices, this smartphone has been a part of the Magic UI 4 testing program on home ground as well as globally. 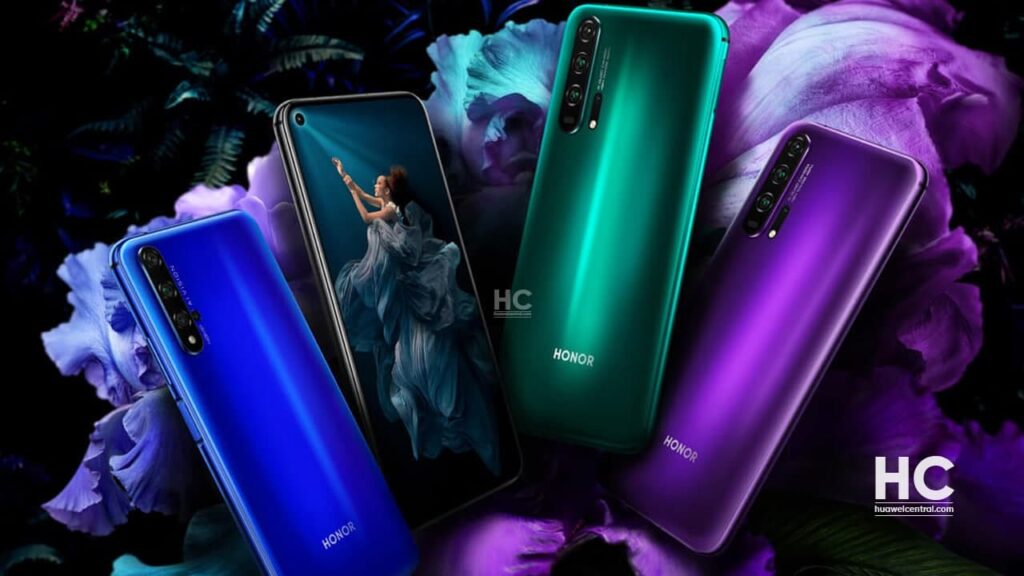 *Currently this update is rolling out in Russia

Thanks to the tipster – Tabak