Earlier, Huawei has begun recruitment of 8 Huawei and Honor device for the EMUI 11/Magic UI 4 beta testing program. The recruitment of these devices started from November 9 to November 18 in China.

After completion of recruitment, now Honor has begun to roll out the first Magic UI 4 beta version for Honor 20, 20 Pro, V20, and Magic 2 devices. As per details, the new changelog brings new features like smart multi-window, subtle effect, super notepad, and more. 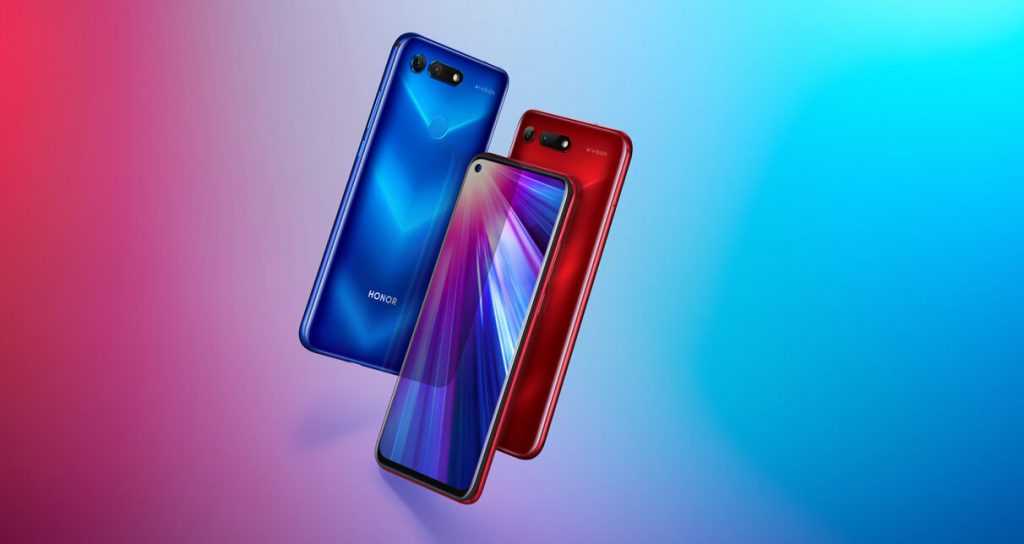 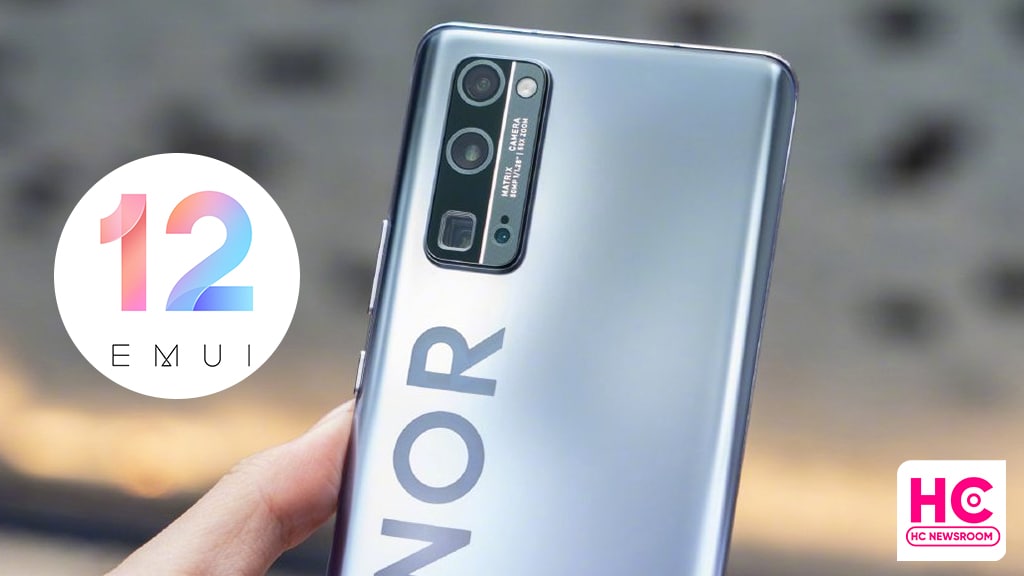 There have been a lot of people including ourselves asking about Huawei EMUI 12 for Honor smartphones. While we were waiting for this rollout, Honor is actually sending EMUI 12 based Magic UI 5.2 for smartphones.

A week ago, our fellow reader Adrian shared a screenshot of the Magic UI 5.2 rollout for the Honor 20 smartphone. The shared screenshot reveals more information about the software, which shows EMUI 12 in the base.

Earlier this year, we reported that Honor will release EMUI 12 for Honor smartphones. However, the company showed no sign of this since then.

Meanwhile, Honor smartphones users gave us questions one after another related to this upgrade. But it’s finally here and it’s happening. Don’t worry, we got some proof to cement this claim. 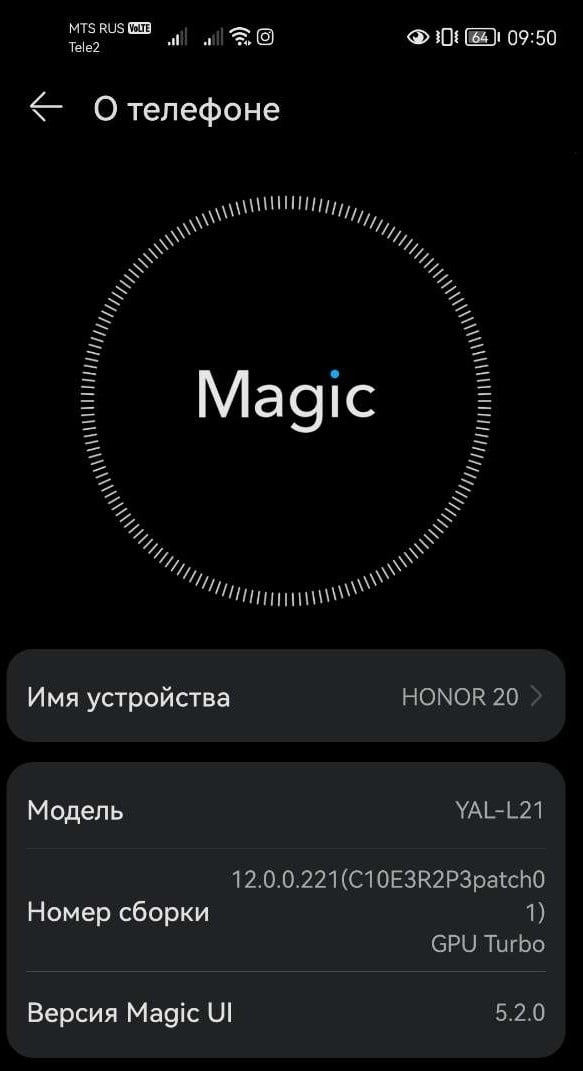 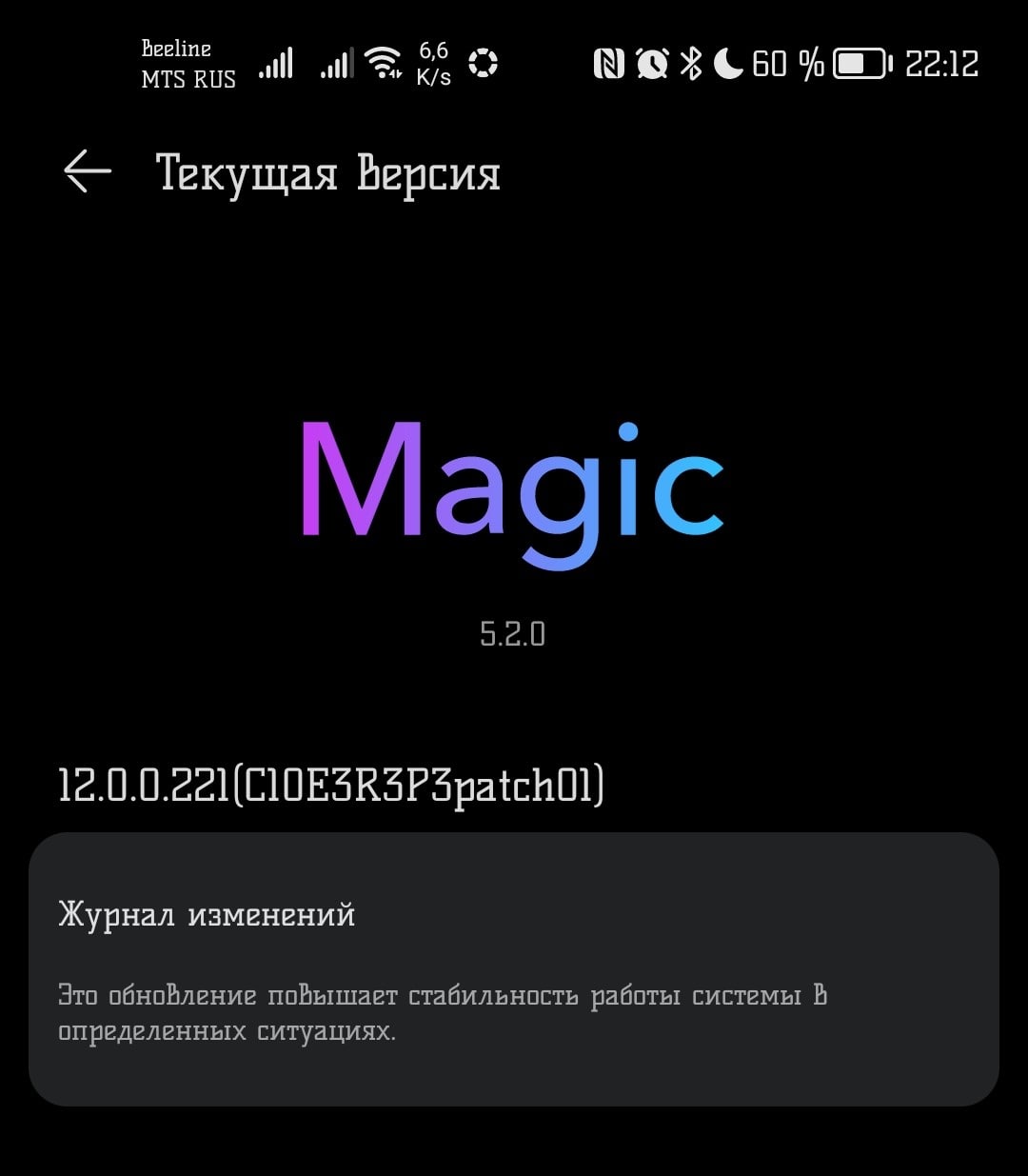 What did we find?

While researching further, we found that the Honor 20 is not the only smartphone to get Magic UI 5.2. Because EMUI 12 is also upgrading other Honor smartphones such as the top-tier Honor 30 and V30 series.

That’s not it, Honor is randomly sending EMUI 12 build for old budget devices such as Honor 10 Lite, and Honor V20 as well. However, some other users of the same models are still waiting for the OTA update.

For your information, the Magic UI 5.2/EMUI 12 is spotted in Russia and we’ve not found this occurring in another market.

May take some time to expand:

We’re certain this rollout is in the initial stage and may take some to reach every eligible Honor model. Also, we’re not expecting a fast rollout.

If you want to check for the latest software update, visit Settings > System & updates, tap on Software updates and then CHECK FOR UPDATES. Alternatively, we suggest you to also check for new firmware via the My Huawei app.

Before you proceed, make sure you get a backup of important data and maintain internal storage to download Magic UI 5.2/EMUI 12 on your Honor smartphone.

This update introduces the intuitive Magic UI 5.2 interface, which provides the Device Interactions section of the Control Panel and various useful features.

Artificial intelligence in all scenarios: 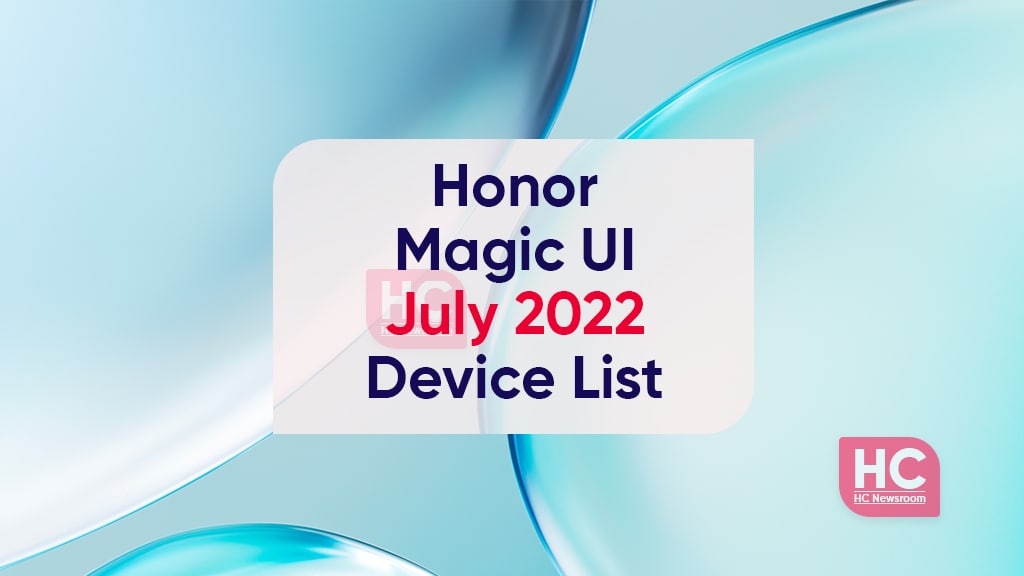 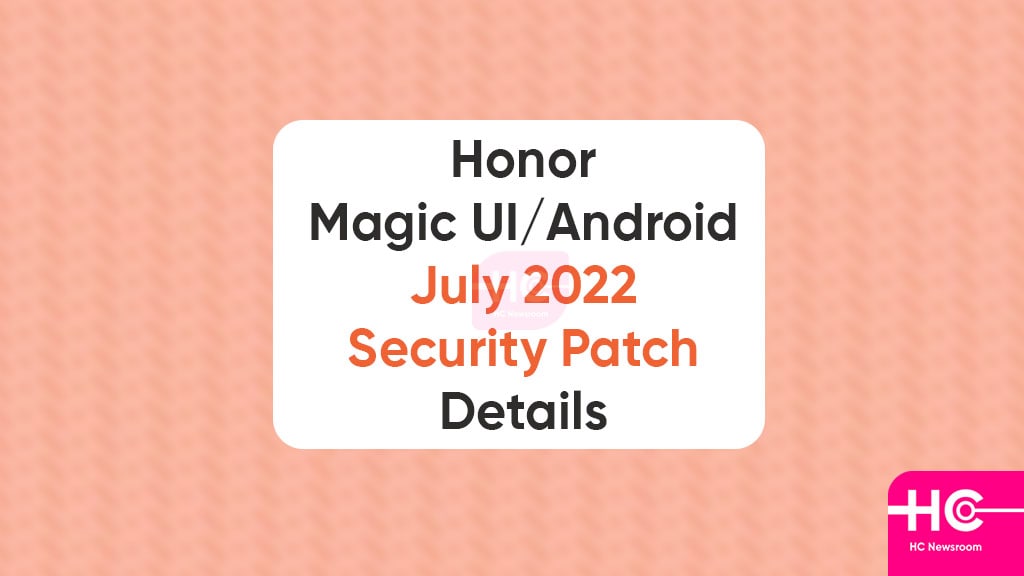