Huawei has begun distributing the first EMUI 11 beta software update for the Huawei MediaPad M6 series. Alongside this, Honor has also released the first Magic UI 4 beta version for the Honor 20 series, V20, and Magic 2 devices.

Recently, Huawei has released EMUI 11 stable version for Nova 7, Nova 6 series, and MatePad 10.8. Still, Huawei is working on EMUI 11 beta testing and expanding its reach to more devices in more markets as soon as possible. 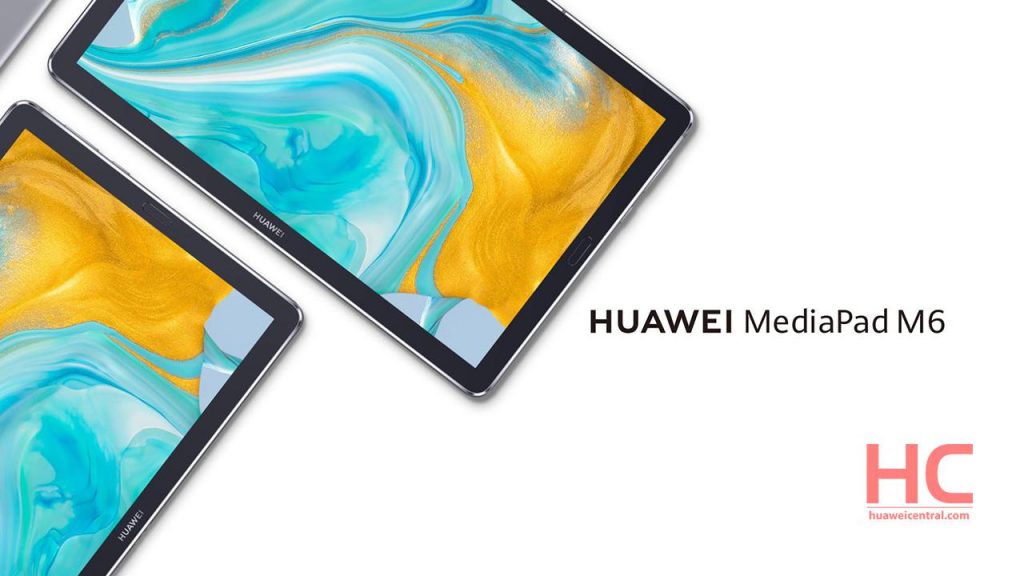 Subtle effect: Whether you’re toggling switches on or off, subtle effects have been enhanced throughout the OS for greater visual satisfaction.

Super Notepad: It allows you to scan documents. You can also quickly identify and extract text from images, edit the text, export it in multiple file formats, and share it.

System translation: Translate screen allows you to touch and hold the text on a foreign language web page with one finger, or on a picture with two fingers, to have the text translated. You can also adjust the area of the screen to be translated.

Transparent permissions: The application permission pop-up box displays instructions for you to choose to authorize or reject.