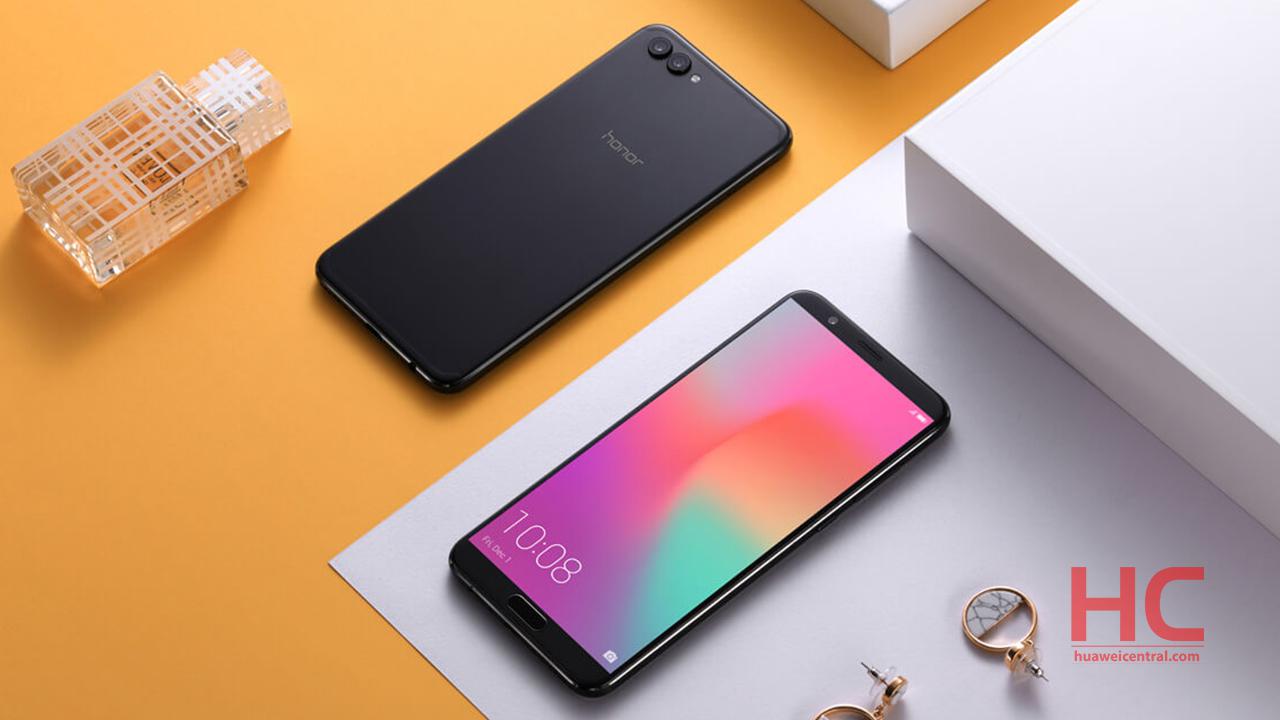 
Last month, Honor started EMUI 10 beta program for Honor 8X, Honor V10 and Honor 10 in China, expanding out from China, Honor 8X is already receiving the EMUI 10 beta in India and now the company has started registering users for the other two smartphones.

According to the information, EMUI 10 beta registrations are now open for Honor 10 and View10/V10 in India and Malaysia, which will expand to other global markets.

Users of Honor 10 and View10 can check our complete “How to join the EMUI 10 beta tutorial” below.

Thanks to the tipsters. 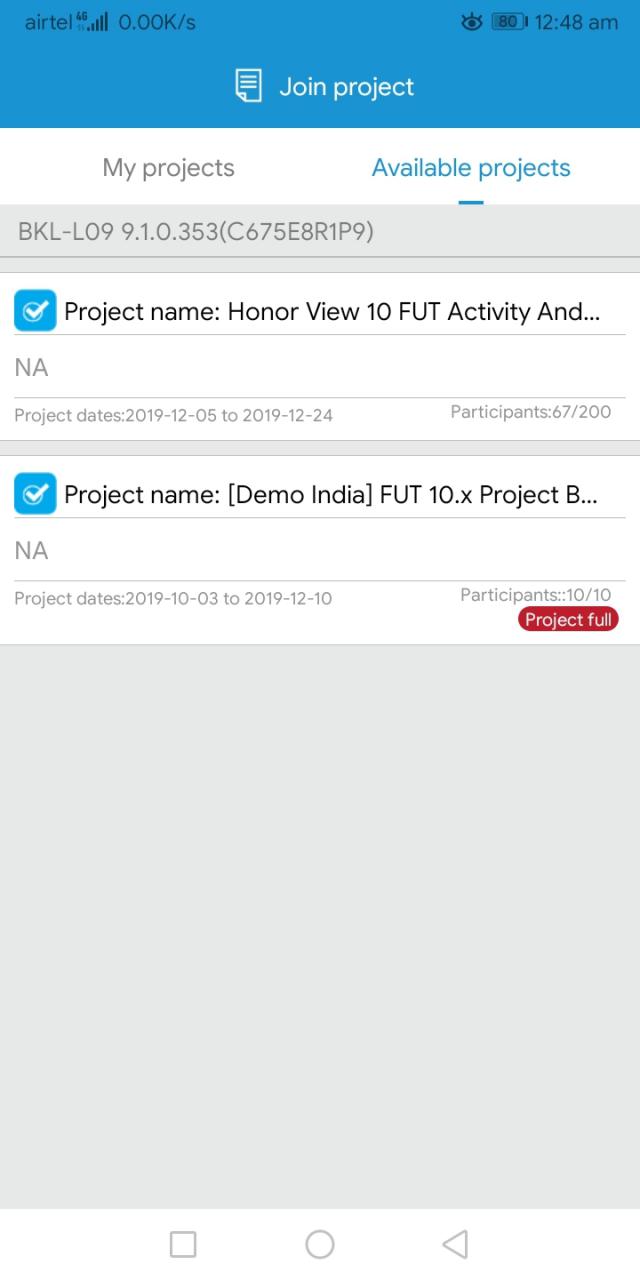