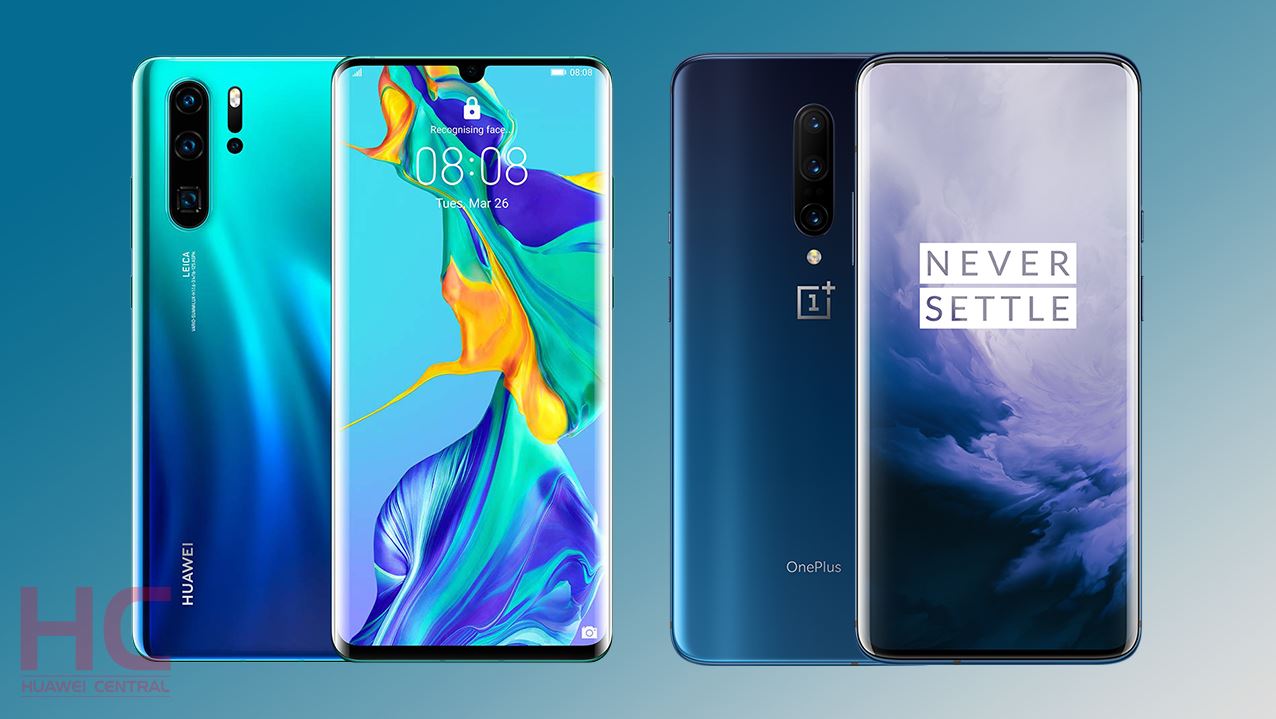 
You’ve seen Huawei flagships being compared with Samsung’s and Apple’s high-end devices but why haven’t you ever seen Huawei doing a smartphone comparison with its domestic rivals? Well now, Huawei has come up with a clarification on this matter.

Honor 9X gearing up for launch, certified in China and Russia

On June 4, Zhao Ming, president of Huawei’s sub-brand Honor, said in an interview that Huawei has an obvious feature, that is, its very high technical strength and it doesn’t brag too much about its products.

“The competition in the domestic market or consumer show is not intuitive enough to compare but Honor doesn’t want to offend any Chinese manufacturer”, he replied.

Zhao once again said many of the features that Huawei can deliver are not comparable, no matter they’re being compared with domestic or overseas manufacturers.