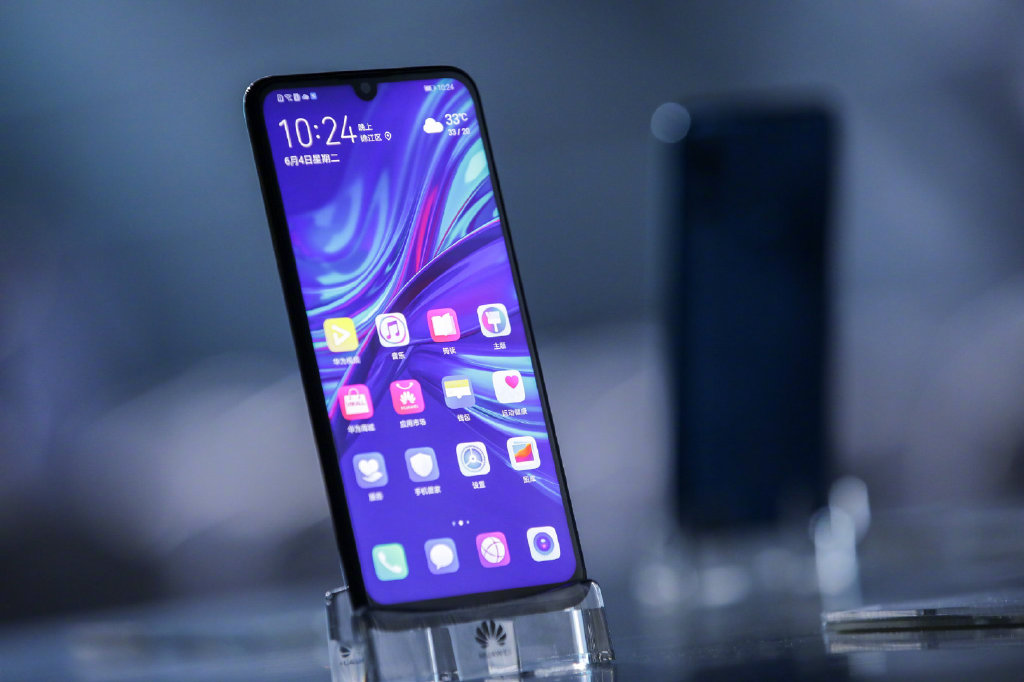 The phone runs on EMUI 9.0 (Android Pie) and supports multiple AI features, as well as GPU Turbo 2.0 including an array of new games. Moreover, Maimang 8 is available in two color options Midnight Black and Sapphire Blue.

Currently, Huawei has not announced any plan for this phone to launch outside the country but it’ll appear in the overseas market with a renamed version. 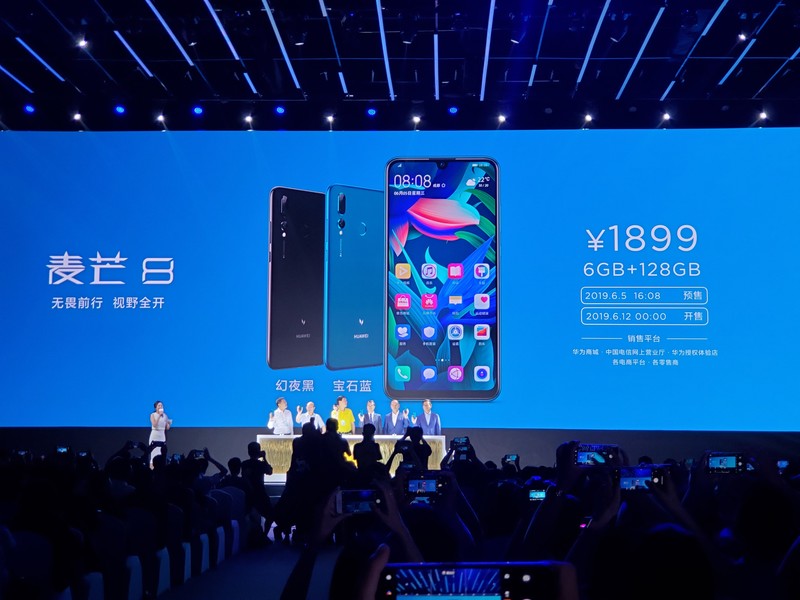