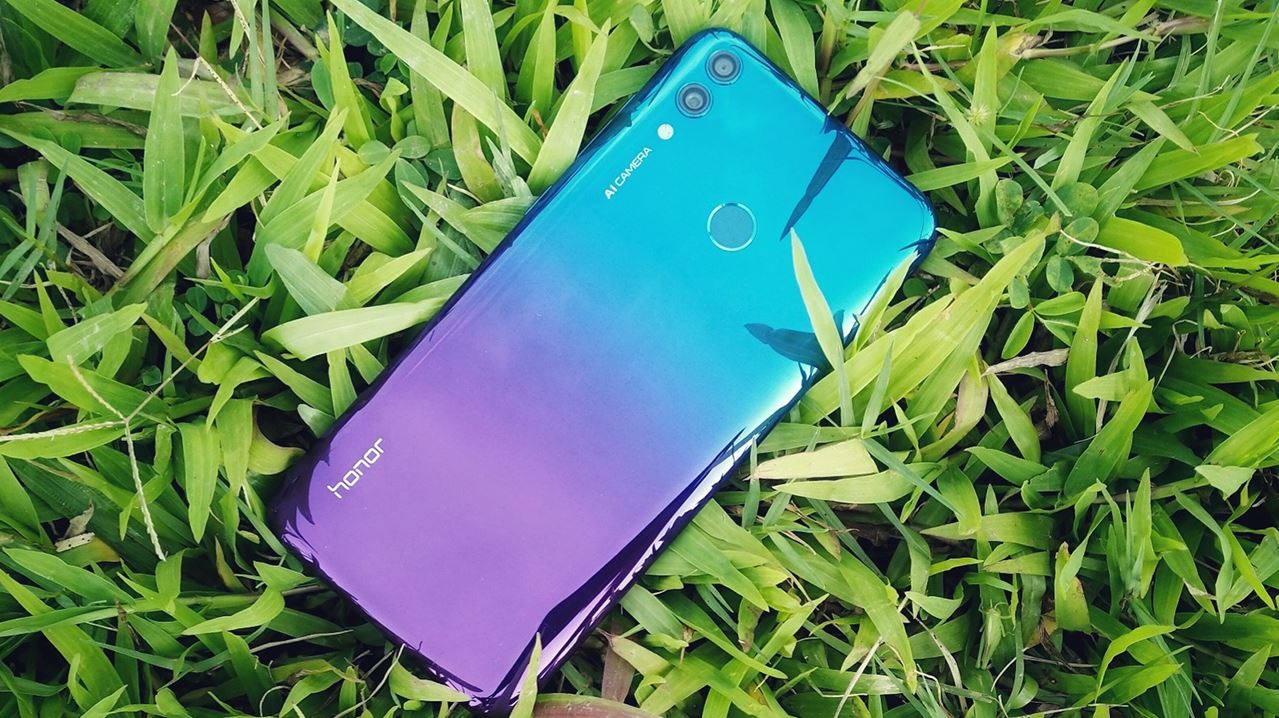 
Honor is preparing to launch its next “X-series’ smartphone that has recently spotted on Chinese certification site 3C and its name has been confirmed by the Russia certification authority.

Honor’s under display camera phone in development, will be seen in the near future

A phone with model number HLK-AL10 has recently received 3C certification with 10W charging and later on, the phone also been certified by Eurasian Economic Commission (EEC) that confirmed its name as Honor 9X but with a different model number of HLK-LX1, reported NashvilleChatters.

For now, there’s no official information available on this device but after these certifications, it seems like this phone will soon be ready to enter the market.