We also posted a video of HarmonyOS 2.0 developer beta running on mobile and received a lot of replies that it’s just the same as Android and there are no changes have been made in the name of HarmonyOS operating system.

Also, will there be any advantages of using the HarmonyOS application ecosystem?

These questions are surely a big question mark on HarmonyOS 2.0’s capability. Regarding this matter, Weibo tipster DigtalJun has brought us some insights and a clear definition along with a video demo (linked below) that will help you to understand the capabilities of HarmonyOS 2.0 with the power of distributed technology that cannot be found in Android. 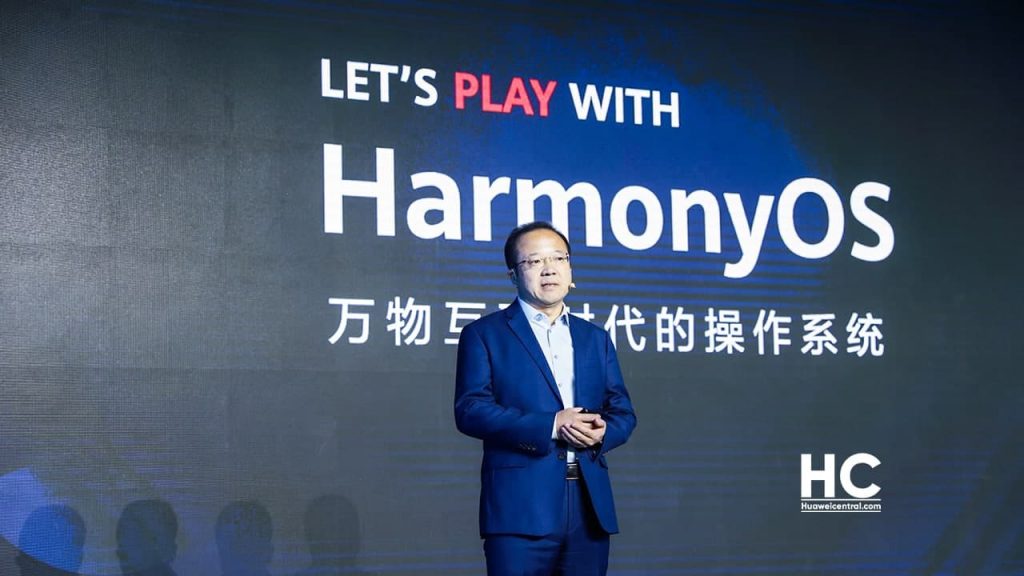 According to the information, HarmonyOS uses a program trigger system called FA Meta-Program to perform distributed actions among different devices and platforms.

In work, take a look at the Chinese e-commerce website, JD’s mobile app running on HarmonyOS devices (video below). You just need to click on the transfer button to shift the current page to another HarmonyOS device by calling its corresponding FA meta-program.

The basic working process of HarmonyOS 2.0 is different compared to Android. A software package of HarmonyOS contains a Hap package, which is made of multiple metaprograms and meta-services.

Once triggered, only required metaprograms or services come into action and enables multi-device distributed interaction faster and seamlessly among various devices, which cannot be achieved in Android.

To make this whole process work, HarmonyOS supported manufacturers can develop meta-services and meta-programs according to their requirements. And bundle Hap packages that are adapted to multiple devices into App packages, and install them according to different devices during the application installation.

For the respective Hap package, when the distributed action is called, the corresponding FA meta-program of the device only needs to respond to the feature that the user has decided to open/perform.

In simple words, HarmonyOS makes the interaction between devices easier, fast, and seamless to provide a better user experience than Android.

Not confirmed because HarmonyOS 2.0 is still under beta testing, we cannot say whether Huawei will make any significant changes to the operating system or it’ll keep it as it is to not disturb the existing EMUI user experience.

If you want to read more about Distributed Technology, read our dedicated article here.