Following its release, Huawei has already filed numerous trademarks including Hongmeng, HARMONY, and Hongmeng, but most of them are still in the status of “application for registration”. Meanwhile now, a piece of new information coming that the company has registered more trademark applications at the International Classifications All Involve Scientific Instruments.

According to the latest info, Huawei has filed various trademark applications that are related to the Hongmeng OS/HarmonyOS. As per the registered applications, these are named “HarmonyHiLink”, “HongmengConnect”, “HarmonyConnect”, and “HongmengHiLink”. 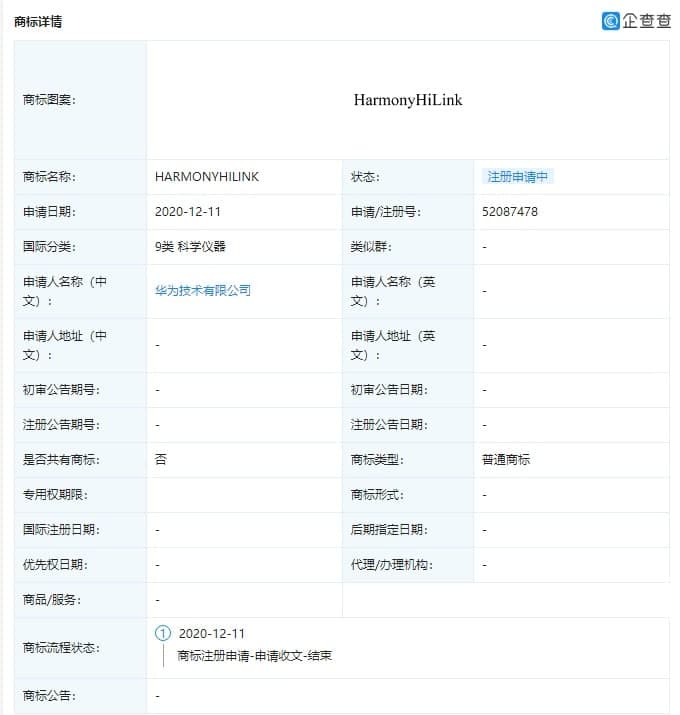 Currently, Huawei P40, P40 Pro, Mate 30, Mate 30 Pro, MatePad Pro devices are eligible to join HarmonyOS 2.0 mobile beta. As reported previously, HarmonyOS/Hongmeng OS will be available for devices with 128MB-4GB memory from April 2021, and devices above 4GB after October 2021. Furthermore, Huawei will provide HarmonyOS 2.0 via OTA to every eligible smartphone by 2021.

At the release event of HarmonyOS, the President of Huawei Consumer Business Software Department also informed that the company has aimed to cover 100 million devices under the HarmonyOS ecosystem in the coming year. To achieve this giant goal, more than 40 mainstream tech makers of China such as Midea, Joyoung, Boss Electric, and Puffin will also implement the Harmony ecosystem.

Huawei’s HarmonyOS built on a strategy of the “Internet of Everything”. The company has also started recruiting for the developer beta program of HarmonyOS 2.0 mobile. Huawei also committed to continuously work with developers and partners for a better user experience and also present HarmonyOS as an example for other OEMs. 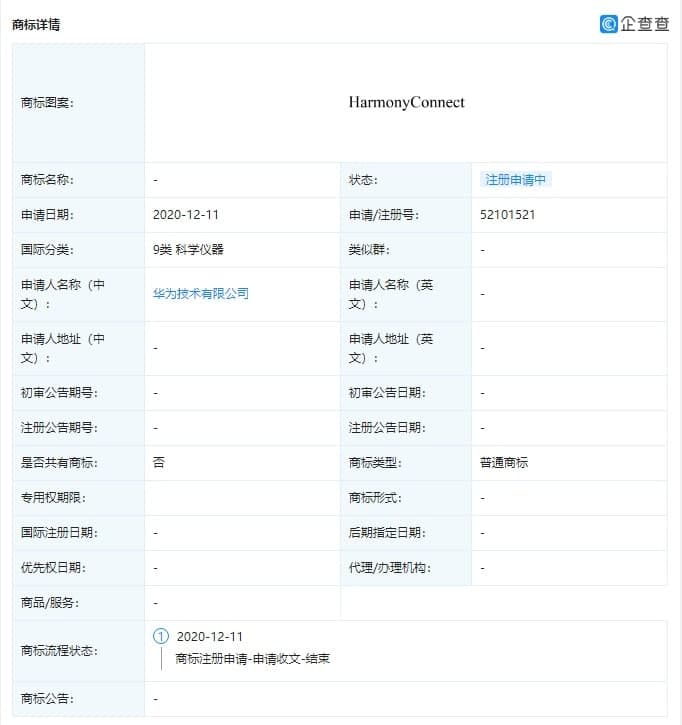 Here’s what Android cannot do but HarmonyOS 2.0 can, the power of distributed technology [Video]