Huawei P40 series is the next big thing coming from Huawei’s flagship universe and as we move towards its launch more and more leaks and rumors would appear, some of them will be true some of them completely false.

Speaking of leaks and rumors, there’s a render of P40 circulating over the web and many of our trusted sources have also covered this render on their stories.

We waited for some time and soon after this render goes viral, a famous tipster from twitter – Onleak came with the following analysis: “Clean and sharp text accompanied by gross and blurry render (likely because it has been edited)”

Below you can check both images – First is the image that claimed to show the upcoming P40 and the second image shows that it has been edited and composition of different elements.

Note: We cannot say that the purpose of this image should be presented as a leak or as a rumor because netizens also create such images for references.

Question: What do you think about this render? Let us know your thoughts below. 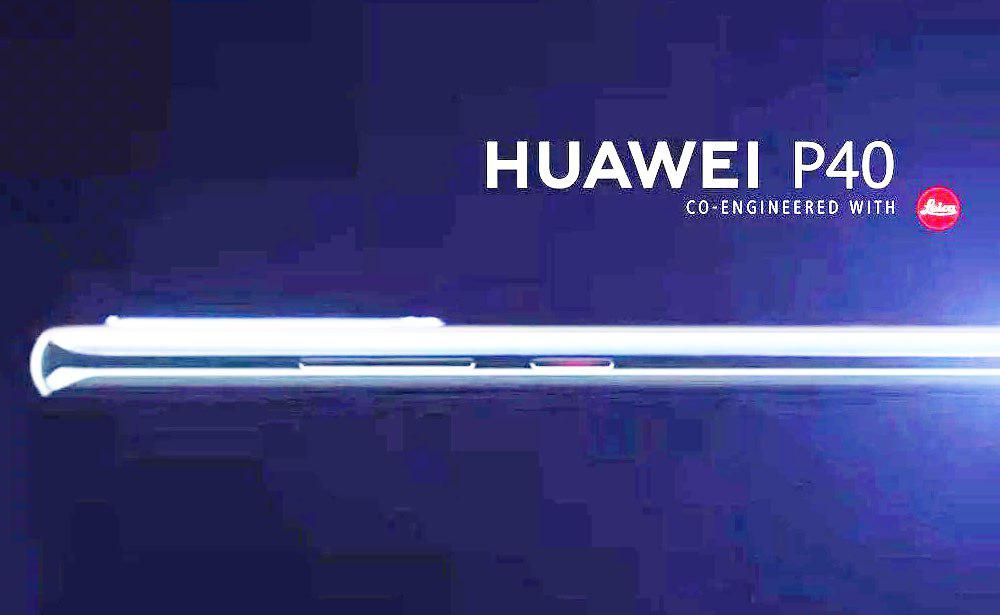 Also, Check – Would you like to see Huawei P40 Pro with 5 cameras?