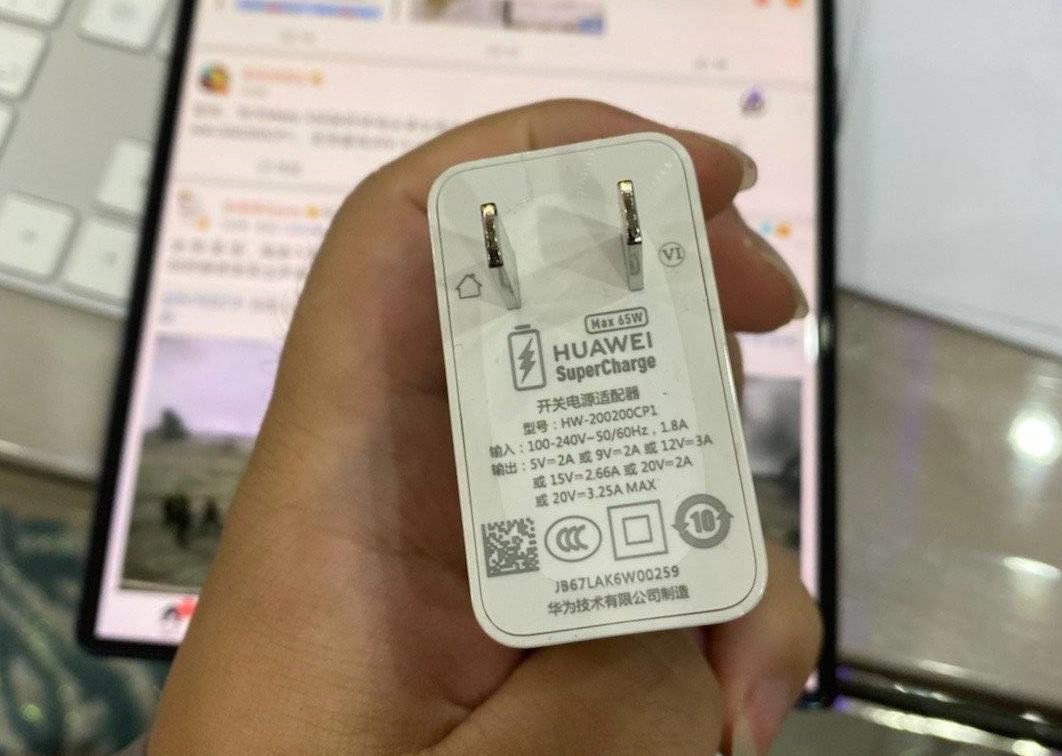 Recently, a new Huawei charger of 65W has appeared on Weibo and speculation says that this charger could be packed along with the upcoming P40 series. However, some netizens say this charger is sold separately and comes with a one-meter dual Type-C cable.

Currently, the Mate X 5G is the only Huawei smartphone to ship with a 55W charging capacity, while the listing of this foldable phone reveals 65W support. On the other hand, recent P and Mate series flagships come with 40W SuperCharge.

To be mentioned, Huawei Mate X 5G actually certified with a 65W charger from 3C that we can see in the Huawei Mate Xs 5G scheduled to launch in March 2020 and powered by Kirin 990 5G.