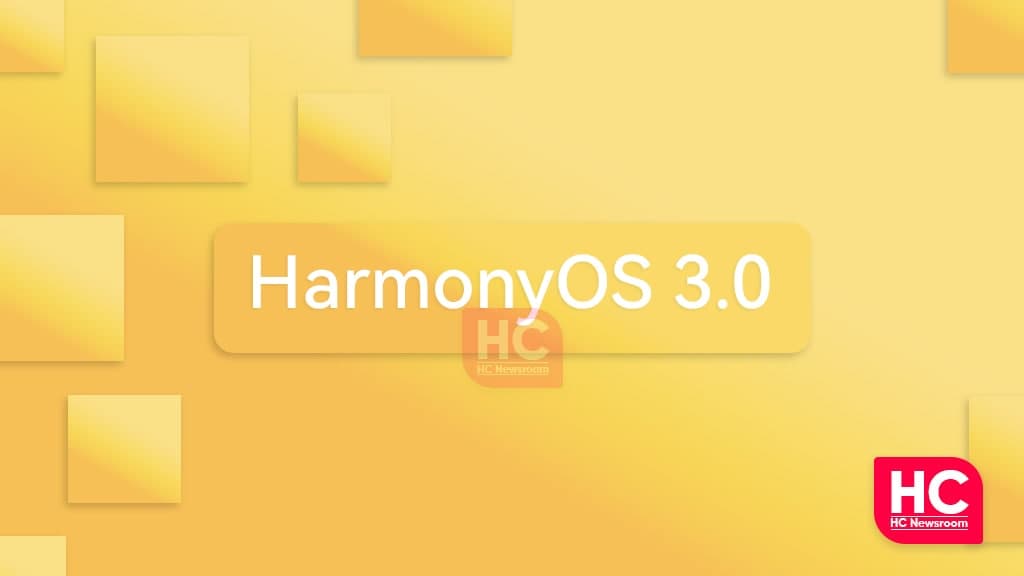 HarmonyOS 3.0 is the next HarmonyOS version that could launch at the Huawei Developer Conference 2021 on October 24, 2021. Although, Huawei has not confirmed any specific details on the arrival of HM OS 3.0 but we are eagerly waiting for new insights on this matter.

HDC 2019, HarmonyOS 1.0 marked arrival with a solely supported platform – Smart Screen (Smart TV). However, fans had a bigger expectation such as the adaptation of smartphones.

Even after, Huawei has not confirmed the launch of HarmonyOS 3.0 for the HDC 2021, the anticipation of its arrival is real and reflecting in the air.

If we are talking about HarmonyOS 3.0, then we must have to talk about HarmonyOS 2.1, which is a part of our story. This version of HarmonyOS was first appeared on Telecommunication Equipment’s Network Access Managements (TENAA) in China.

The standard Huawei P50 was the first model to certify with HarmonyOS 2.1 but the phone was launched with HarmonyOS 2.0.1 instead of 2.1. This was quite surprising, the company didn’t send HarmonyOS 2.0 for any of the other smartphones. Meanwhile, the reason remains unknown. 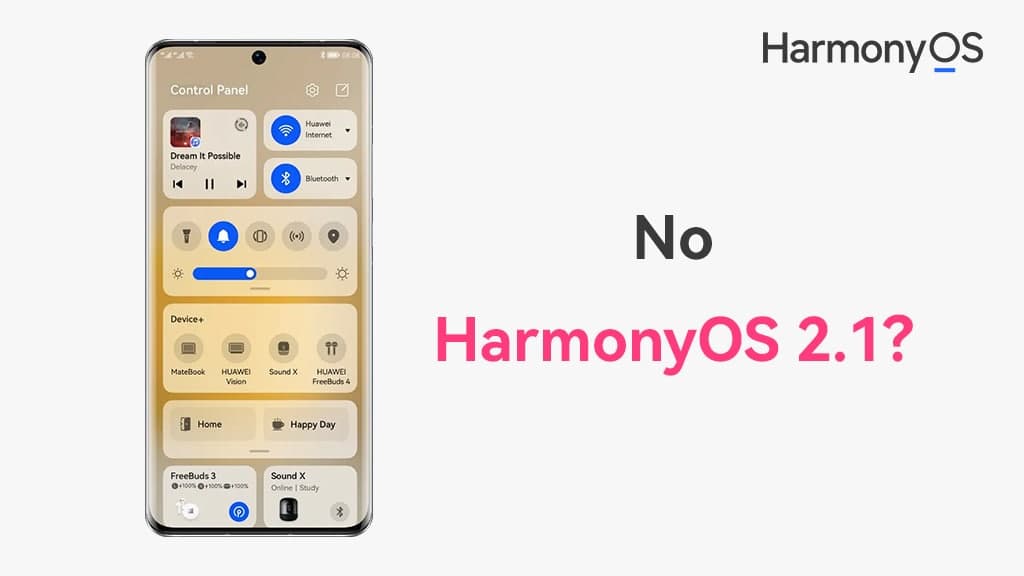 By the end of this month, Huawei will hold its yearly consumer business software showcase. According to past practices, the HarmonyOS system was released at Huawei’s Songshan Lake headquarters from the initial 1.0 version and 2.0 version.

HarmonyOS 3.0 is likely to come with an improved user interface and animation effects. This version is likely to boost software performance as well as task handling in real-time that surpass other Android 12 software skins including Xiaomi MIUI 13.

However, more changes to this new version will be cleared at the HDC 2021 event. 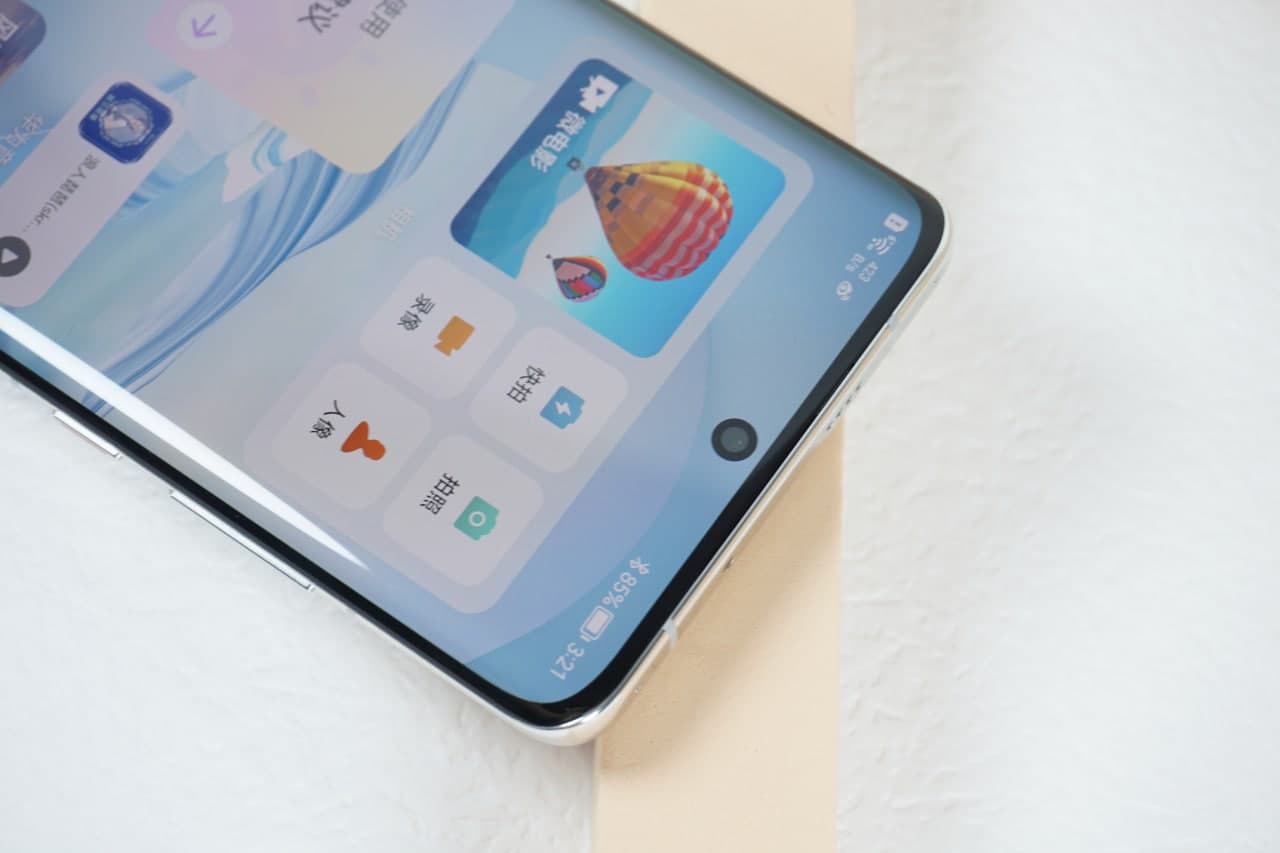 After that, Huawei could launch HarmonyOS 3.0 alongside Huawei Mate 50 series next year. These possibilities actually exist, but in the end, we still have to see how Huawei arranges this entire scenario.