Yesterday, Huawei has officially confirmed the launch of the Huawei smart screen S series, which will happen on December 21 and this upcoming smart TV brings the new smart features that improve the user experience.

According to the latest news coming from Chinese media, Huawei will reveal its upcoming smart screen S series with a pre-installed HarmonyOS 2.0. Alongside this, Huawei will also unveil new smart products.

The smart screen S series will be available in three sizes, 55-inches, 65-inches, and 75-inches, and has a 3GB RAM + 32GB internal storage. Information also suggests that these will be the second generation of Huawei Vision lineup compared to its predecessor with HarmonyOS 1.0. 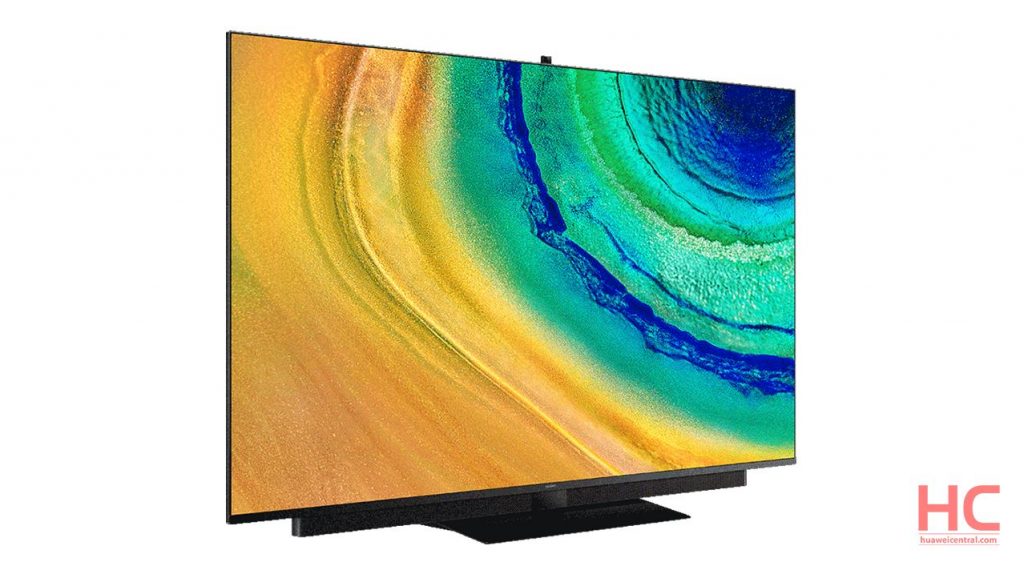