Huawei’s 5G foldable phone – the Huawei Mate X is finally launched and will be on sale starting next month in China, while its global launch has remained under consideration says a report.

Initially unveiled during the MWC 2019, Huawei Mate X launch has been delayed several times in the past due to the extra optimizations and decided to launch on October 23.

In a statement to CNBC, a Huawei spokesperson said the company is still under discussion to come up with a launch date for the global market.

“Our strategy is based on carriers’ 5G roll out in different regions. So far, Huawei is making the Huawei Mate X available in the China market from November 15th. A global launch plan is under review,” the spokesperson said.

This smartphone sports a foldable OLED display that measures 8-inches while unfolded and during the fold, the display parts 6.6 inches for the front side, 6.38 inches for the backside. 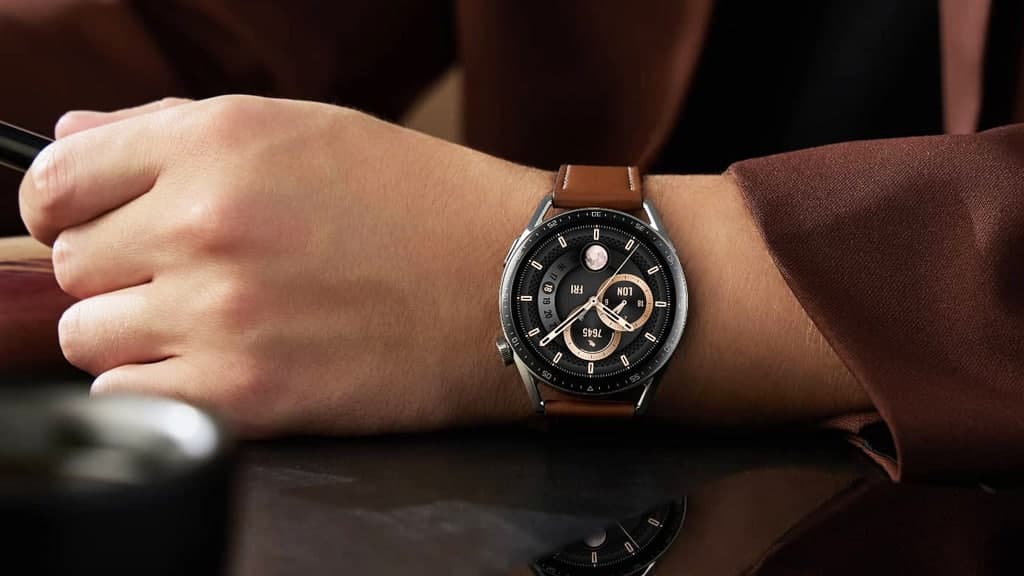 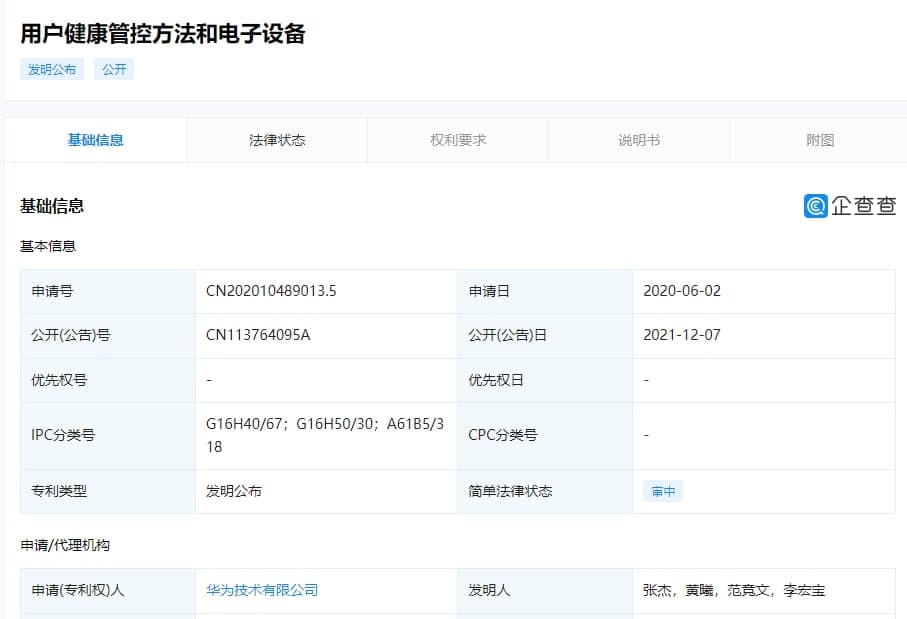 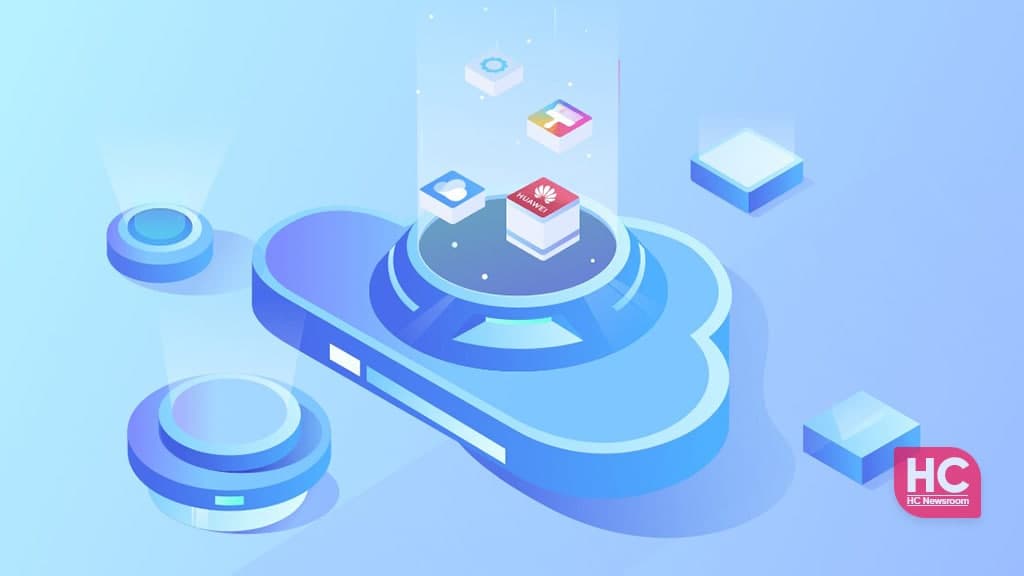